Chip Ganassi Racing will grow to a three-car team for the 2020 IndyCar season as it welcomes Swedish driver Marcus Ericsson, formerly of Arrow Schmidt-Peterson Motorsport. The soon-to-be sophomore will join fellow Swede Felix Rosenqvist and five-time champion Scott Dixon in a Honda-powered No. 8 entry when next year's campaign kicks off on the Streets of St. Petersburg.

Ericsson gained his first taste of full-time IndyCar experience during the 2019 season after switching from Formula 1, where he made 97 starts over five years. He then signed a one-year deal with ASPM, who will be joined by McLaren next season with a switch to Chevrolet power plants.

“First of all I’m extremely happy and proud to get the opportunity to join Chip Ganassi Racing," explained Ericcson in Tuesday's announcement. "It’s a team of winners and their history speaks for itself. I’m very thankful that they believe in me and I will do everything I can to make 2020 another successful year for the team. I’m also very excited to work with two of the best drivers in the series in Scott and Felix. I’m looking forward to putting what I’ve learned this year to use in my second year in the NTT IndyCar Series.”

This move comes two seasons after the Ganassi team cut back to a two-car outfit following years with as many as four full-time entries.

“I think Marcus brings a lot of unique experience with him having competed in several championships around the world," said team owner Chip Ganassi. "When you have someone with that type of background, it gives him other points of reference that helps his ability to develop and add to the overall racing program. We’re looking forward to seeing what Marcus can do alongside Scott and Felix.”

The Scandinavian is a two-time champion (Formula BMW UK, 2007; Japanese Formula Three, 2009) and has competed in other series such as British Formula Three, GP2 Asia and GP2.

Racer reports that opportunities to add Indy Lights champion Oliver Askew to a fourth car are still being explored by CGR. 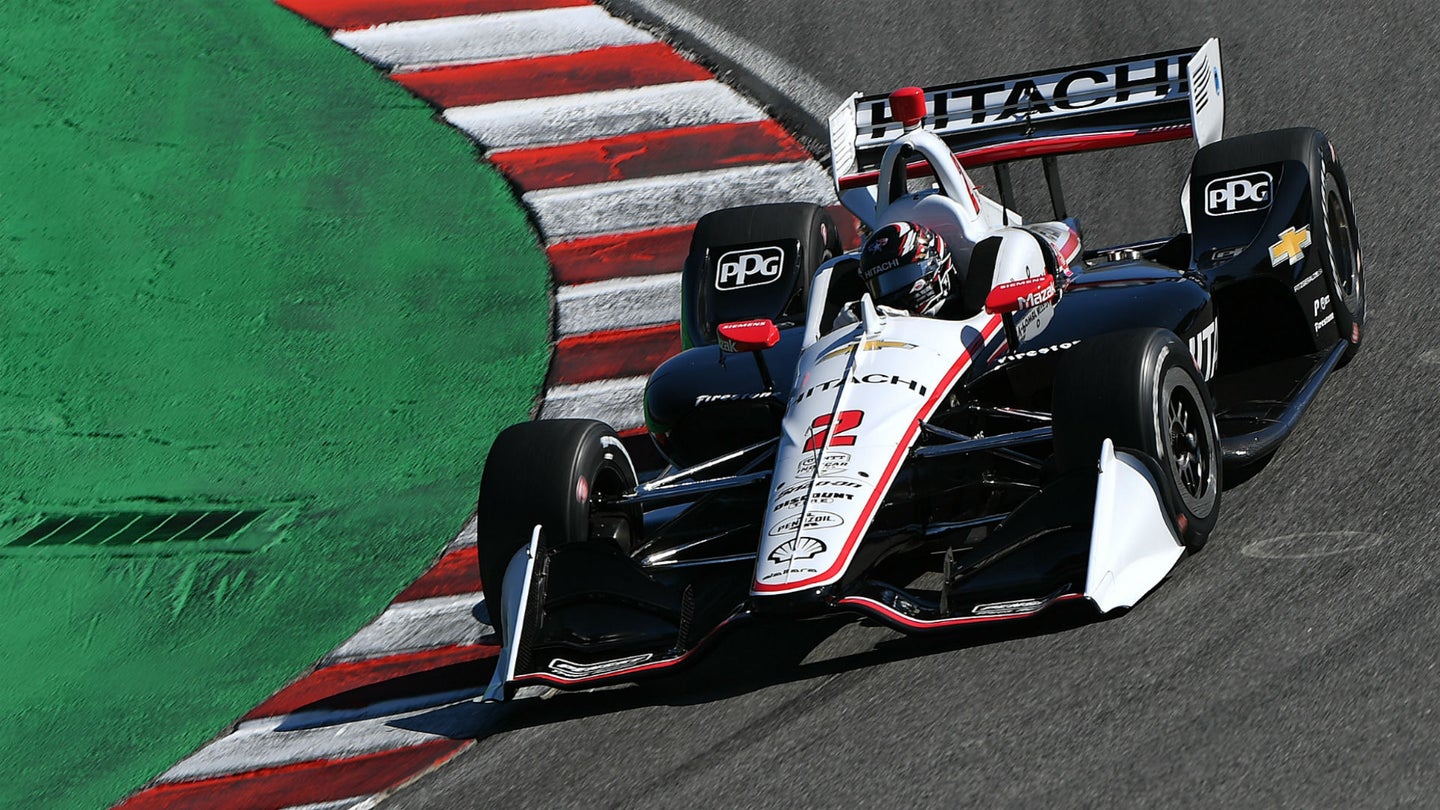 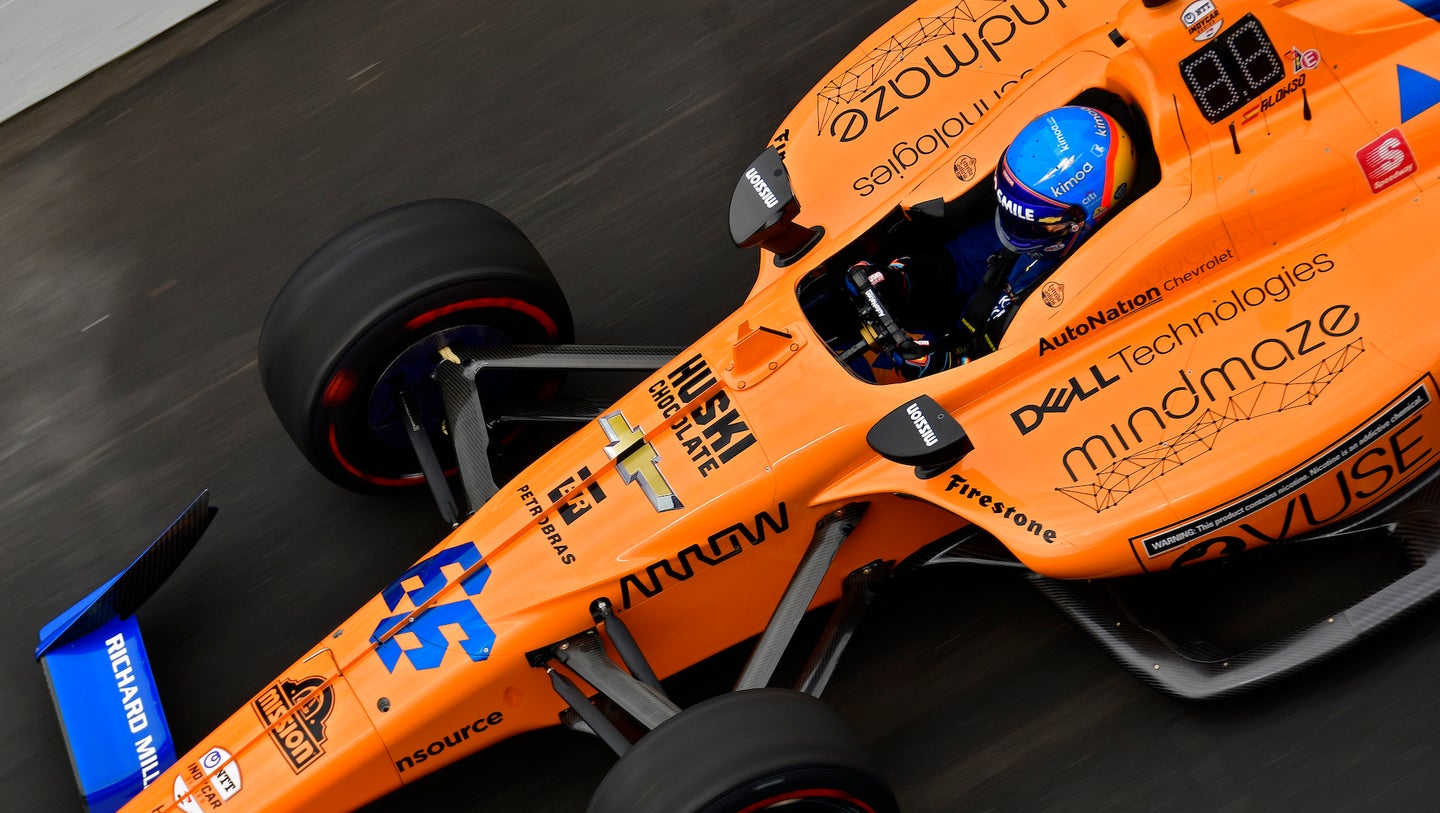 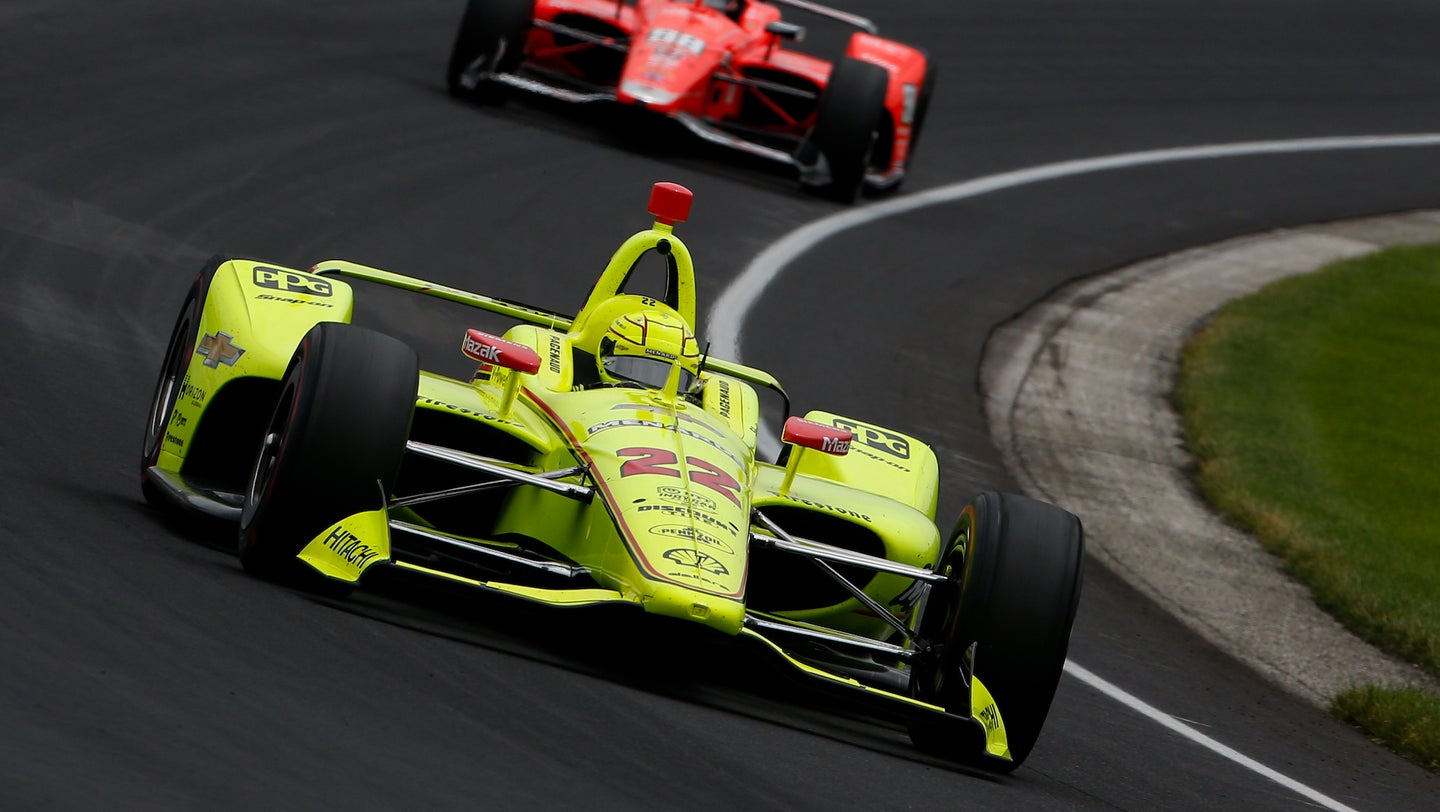