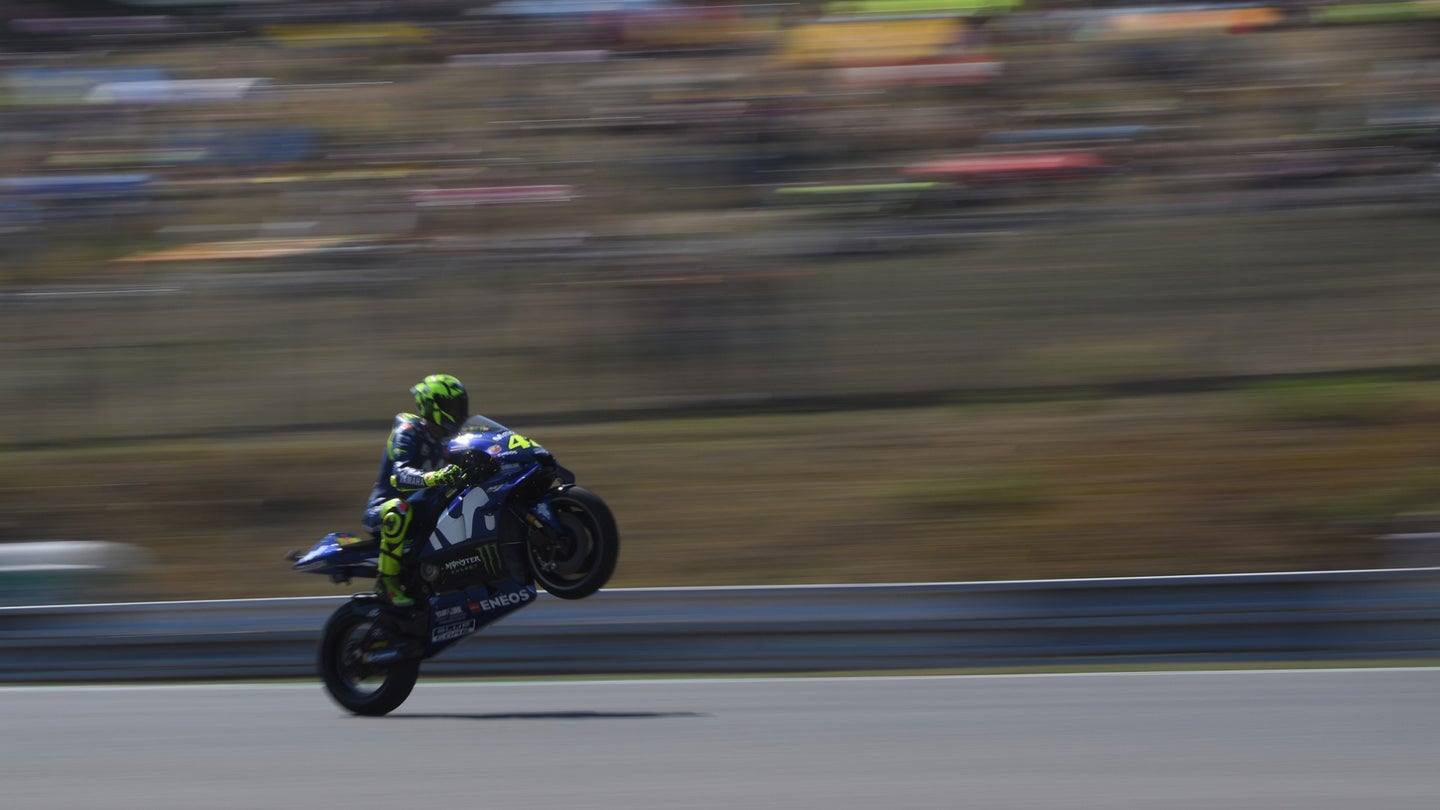 The MotoGP world championship announced the dates for five separate test sessions ahead of the 2019 racing season, which will be split between Europe, Asia, and the Middle East between November 2018 and February 2019. In addition, the governing body also announced three test sessions for Moto2 and Moto3, and two confirmed for Moto E.

The racing fraternity will kick off the 2019 pre-season immediately following the 2018 season finale at Valencia, with the now-customary test taking place on the Tuesday and Wednesday after Sunday's race. MotoGP, Moto2, and Moto3 will head to Jerez after testing at Valencia for another two-day test, although the two series will test on different days rather than share the Spanish track.

The mandatory test ban begins following the Jerez test and until February 1 when teams hit the ground running at the Sepang International Circuit in February. The first two days of the Malaysian test will simply be a shakedown of the 2019 machinery and followed by a two-day resting period. The action will begin once again at the end of the testing period with a full program over the course of February 6-8.

Lastly, the final test of the 2019 pre-season will take place in Qatar at the Losail International Circuit, where riders will have their final chance to come to terms with the new tires and other equipment ahead of the first race of the season at the same venue. However, the official 2019 calendar has yet to be released by Dorna Sports.

A hard-charging Marquez reinforced his title of ‘King of the Ring’ on Sunday.