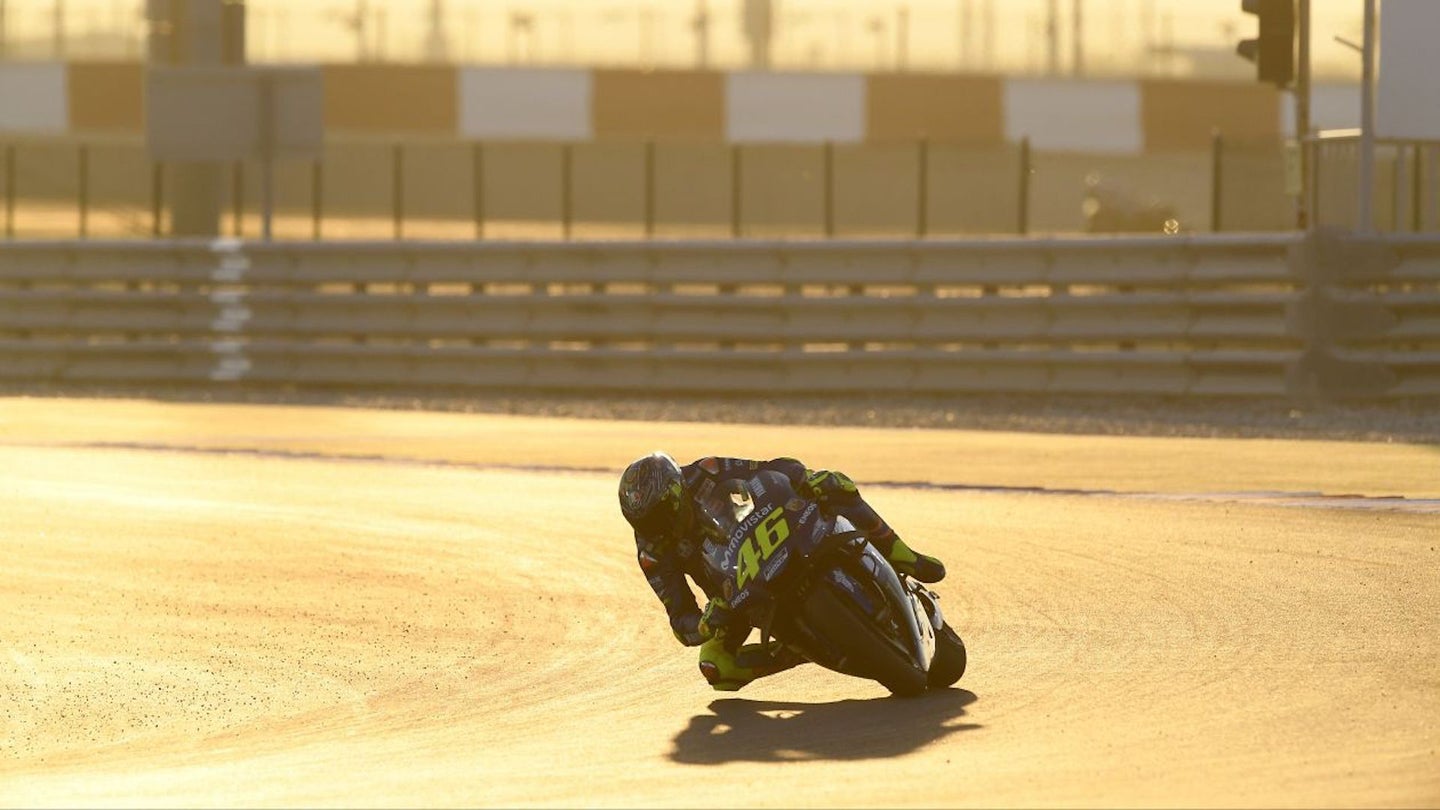 Future constituents of the first-ever all-electric motorcycle racing series, MotoE, held a meeting on Friday during MotoGP's visit to the Losail International Circuit for the season-opening Grand Prix of Qatar.

The meeting was organized by the Fédération Internationale de Motocyclisme (FIM), and led by Cup director Nicolas Goubert and Dorna Sports CEO Carmelo Ezpeleta. The series executives aimed to bring together representatives from the teams who will be taking part in the inaugural season, in order to exchange ideas ranging from rules and regulations, team budgeting, and scheduling of "confirmed" and potential races.

The FIM MotoE World Cup is set to have its maiden racing season in 2019, with the first five races expected in Europe. It hasn't been yet confirmed if MotoE will be added to MotoGP's roster of racing events during Grand Prix weekends, or if it will run its own separate calendar, much like the FIA Formula E does.

“We had the first meeting with all the teams who will be competing next year in MotoE,” explains Cup Director Goubert. “There will be 11 teams, running 18 bikes. All the bikes will be Energica bikes, the same, so it will be a Cup. We will have five rounds next year in Europe. We haven’t yet decided on the tracks we’ll be going to, but as I said it was a kick off meeting so all things have to be put in place. Basically, it starts now. It was important to see all the teams because now they have enough information to get organized; to start looking at the riders they’ll have and look at the crew they’ll have.”

So far, more than eleven teams have confirmed their participation in the electrifying series, including Pramac Racing, Angel Nieto Team, Esponsorama Avintia Racing, Gresini Racing, Sky Racing Team VR46, Pons Racing, Dynavolt Intact GP and SIC58 Squadra Corse. The Energica electric bike that will be used in the MotoE series will perform a demo lap at each MotoGP race this year, and it will be piloted by MotoGP commentator and 500GP winner Simon Crafar.