Mario, Michael, and Marco Andretti: Racing Is a Family Business 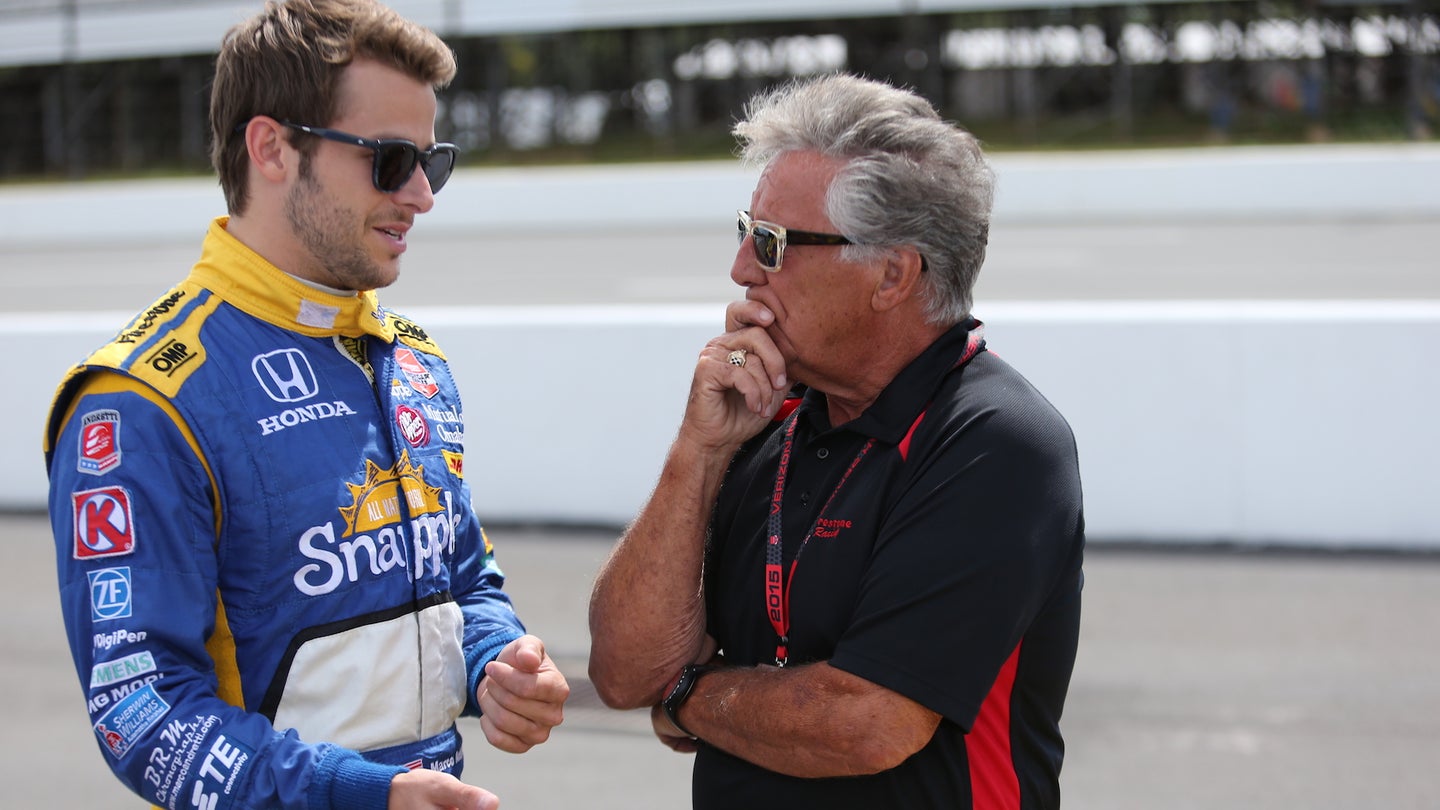 The world of motor racing is filled with many famous last names, stars, and some would even dare say icons, but few last names evoke the kind of folklore and magic that Andretti does. From Formula 1 to IndyCar, NASCAR, and even Pikes Peak, they've done it all.

Mario Andretti and his family left their home country of Italy in 1955 at the age of 15 years old and settled in Nazareth, Pennsylvania, where some of the Andretti family including his grandson Marco still reside to this date. Fast forward to the late '80s, when Mario and his young son Michael made history by becoming the first father-son duo to compete against each other in the back then called, IMSA GT and Champ Car racing series.

This video commissioned by Firestone, a backer of the Andretti family for decades, shows us the more personal side of the three generations of racers. Mario, Michael, and Marco share what it's like to sit at a dinner table when every chair is occupied by a member of one of the greatest racing dynasties to ever exist.

"Racing has been my life," said Mario. "Then I think it just spread; it's kind of contagious," he added while pointing at his son Michael. "For us, it's the family business. What's more fulfilling for a father to build a business and have the second and third generation follow? It's a tremendous pride."

Marco Andretti is that third generation, and 2018 marks his 12th season as a full-time IndyCar racing driver. Despite coming awfully close to winning the Indy 500 in 2016 as a rookie, Marco has struggled to put as many wins under his belt as he did in the lesser series.

"It doesn't matter what field you're in, the bar is being raised every year," said Marco. "There's no downtime if you want to succeed."