Andretti announced that the cancer had returned in May 2018 after six months of remission. 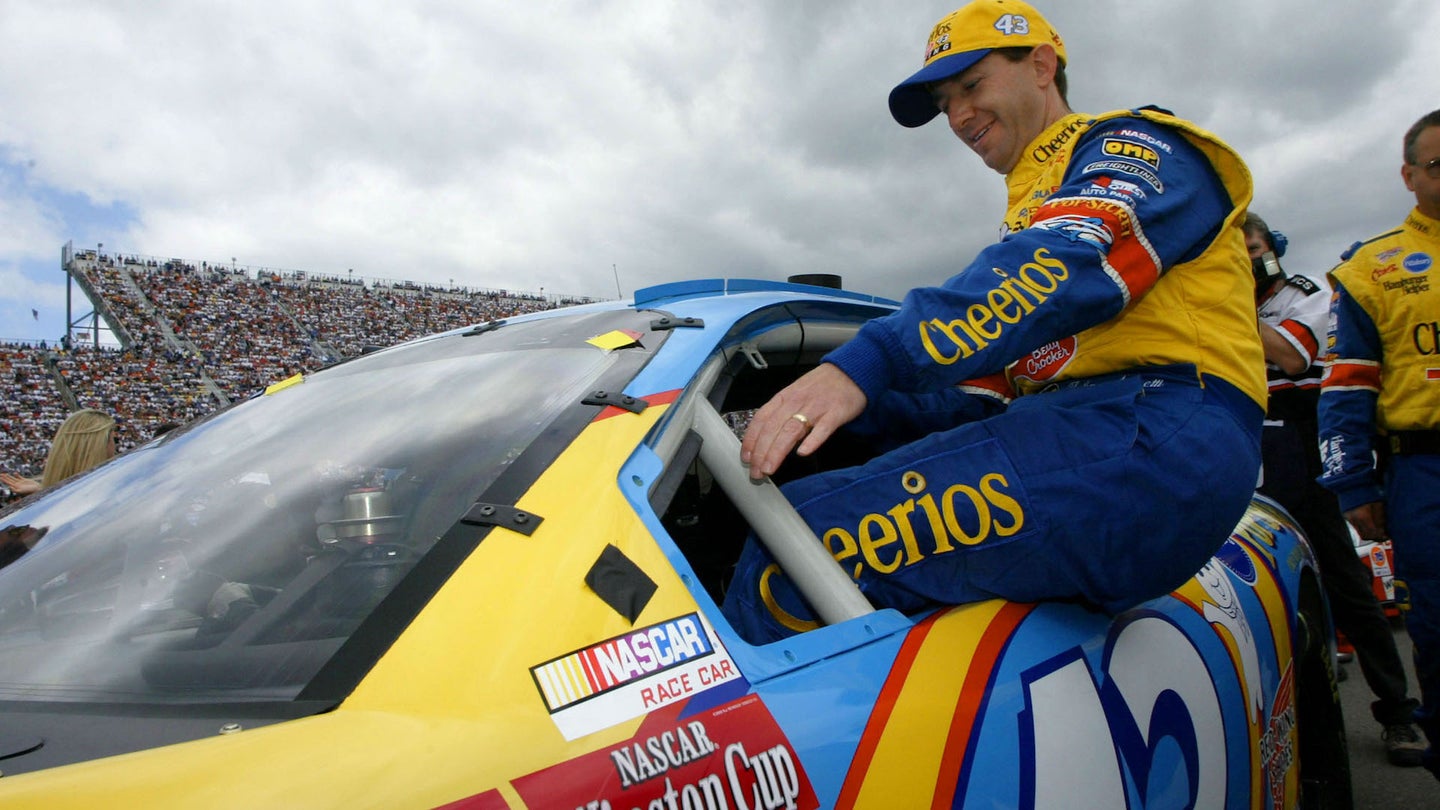 Former NASCAR driver John Andretti announced via Twitter on Monday that he has completed his latest round of chemotherapy, but he continues to battle colon cancer.

Andretti, nephew of racing legend Mario Andretti, announced the return of his sickness in May. He originally was diagnosed with Stage 4 colon cancer in 2017, but after six months of remission, that cancer returned. Since his initial diagnosis, Andretti has advocated for colonoscopies, introducing a #CheckIt4Andretti social media hashtag and urging men over 50-years-old to get checked.

“Now the biggest part about this has been we’ve not only taken people in that are not getting colonoscopies to get them, but they’re becoming advocates of getting them done. And that’s been the bigger part of it,” Andretti told NASCAR.com soon after his first diagnosis. "Had I done it when I was 50 years old, there’s a very, very good chance I wouldn’t be sitting here, but fortunately for me, I think that we’ve changed some people’s lives.”

Last year, Andretti underwent surgery for the removal of 12-14 inches of his colon, but scans showed that the cancer had spread to his liver.

Andretti competed in NASCAR’s premier series between 1993 and 2010, racing full-time in the series from 1995 until 2002. In 393 races, Andretti won twice—at Daytona International Speedway in 1997 and at Martinsville Speedway in Virginia in 1999. He also competed in IndyCar and CART, running the Indianapolis 500 seven times.

One of David Ragan’s 2018 racers will be up for bid at Barrett-Jackson in January.