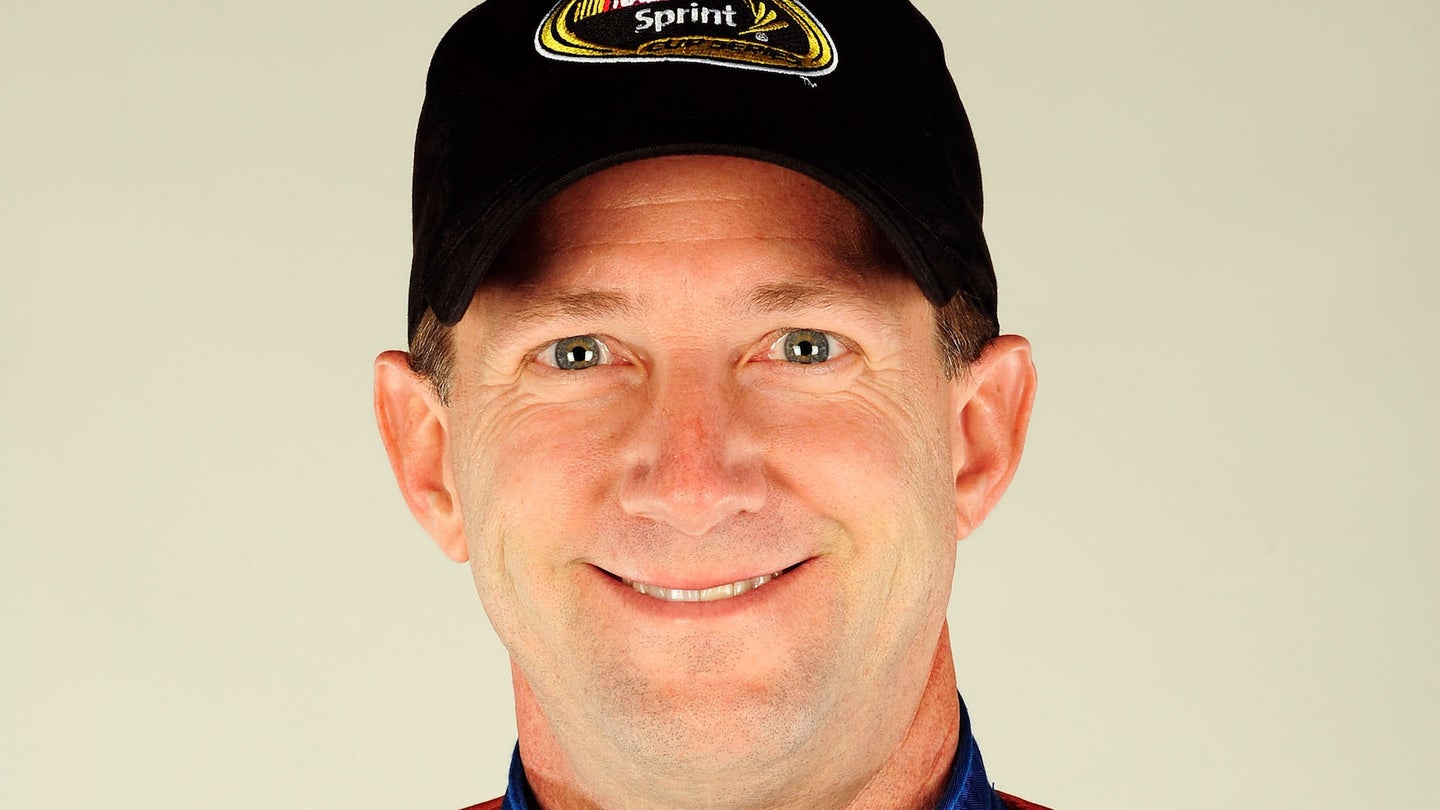 Former NASCAR driver and nephew of racing legend Mario Andretti, John Andretti, is facing a second bout with cancer. He underwent chemotherapy treatments last year to fight stage four colon cancer that had spread to his liver, completing the treatments last November. On Tuesday, he tweeted the diagnosis of its return and spread.

After his original diagnosis, Andretti became a colonoscopy advocate, including the introduction of the #CheckIt4Andretti Twitter hashtag. All cars in the 2017 Indianapolis 500 carried decals promoting the hashtag.

“I’m a really private person, and certainly, nobody but my family would have known that I even had cancer if it weren’t for being pushed that I can make a difference by telling my story,” Andretti told Coping with Cancer magazine. "That’s the only reason I went public. Because I really didn’t want people to know. I don’t want people to feel sorry for me.”

Andretti competed in NASCAR’s premier series between 1993 and 2010, winning two races in 393-career starts in the series, both as a driver for Petty Enterprises. Andretti also drove for car owners including Billy Hagan, Michael Kranefuss, Cale Yarborough, and Bob Jenkins throughout his NASCAR career. He ended his stock car driving career with Jenkins’ Front Row Motorsports team.

Andretti also competed in 90 open-wheel races, including 12 Indianapolis 500s. His best finish in the Indy 500 was fifth in 1991. He also won a Champ Car race in Australia in 1991. Andretti won once in three Rolex Grand-Am Sports Car Series races at Watkins Glen International in New York in 2001.

Andretti was the first driver to take the 1,100-mile challenge of running the Indianapolis 500 and the NASCAR Coca-Cola 600 at Charlotte Motor Speedway in Concord, N.C., on the same day in 1994, finishing 10th at Indianapolis and 36th at Charlotte. The challenge has been taken since by NASCAR drivers including Tony Stewart, Robby Gordon, and Kurt Busch.