These wives were apparently really hating on their husbands for buying Toyota GT86s. 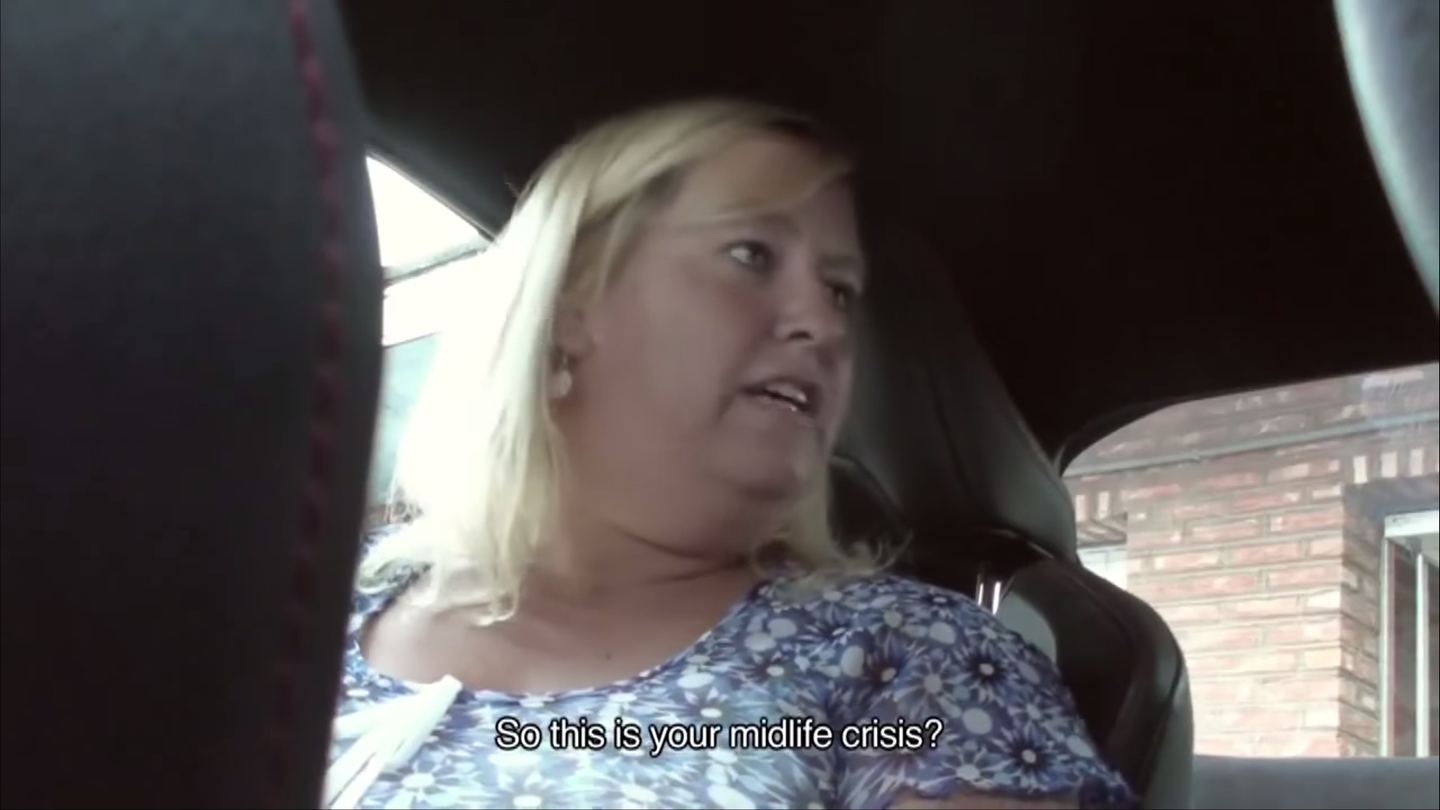 Your wife might not be the most supportive of your car passion, but hopefully, she doesn't get as mad as the ones in this video. A marketing video from 2012 for the then-new Toyota GT86 / Subaru BRZ depicts owners unveiling their purchases to their companions, and once you see how they react, you'll be thankful for the love in your life—or the lack thereof.

The clip starts with what you'd expect to see at the beginning of a Toyota commercial. An orange GT86 is slinging around through the gravel, showing the fresh owners enjoying it prior to totally having it handed to them by their wives. Shortly after, the camera transitions to them pulling into their driveway, much to their wive's chagrin.

The look on their face is almost comical—some of them are disgusted, others are just outright mad. The reaction of disbelief may be the best part as one of the wives even goes as far as throwing a computer on the ground to show her discontent. Some got off luckier than others, but I'm thankful that I'm not in the same boat as a few of these lads who are surely in the dog house tonight.

Though it might not get the best reception from the female demographic, Toyota could totally pick this up and market it towards enthusiasts. Believe it or not, some guys actually think it's cool to piss off their wives—they must be more adventurous than I am.

Surely some of you guys have a story about your significant other and your car obsession. If so, drop us a line here or on our Facebook page to entertain the internet.

Pay Respect to the Toyota GT-One With This Throwback Tee

The perfect beater shirt to wear while wrenching on a beater of your own.