Earlier this week the first new 911 GT3 video was posted to Carfection's YouTube channel. By the time we'd finished watching that one, a half dozen more had popped up to continue filling our viewing screens. We've practically not watched anything else since they were released because this car sounds so great and looks even better. It's worth watching each of these reviews a couple of times to capture all of the nuances of that glorious engine note and the slight changes to the bodywork. All of the reviews of this new Porsche seem to be positive. Huh, that seems about right.

First up is Auto Express. They've got James Disdale driving a PDK version of the new GT. He has a lot to say, but sums it up in three words; wow, wow, WOW

Next is DRIVETRIBE's Jethro Bovingdon, hustling the 911 GT3 around at Anglesey Circuit. He dubs the car a 'superstar'. He's not sure it's better than a 911R, but with an upcoming on-road review hopefully we can find out his thoughts soon.

DRIVETRIBE also recently posted this edit of the film that takes Jethro out of the picture completely and hands the microphone to the GT3.

And finally we have the PistonHeads take on the car, also at Anglesey Circuit. Is this car enough to impress Dan Trent?

Have you decided whether you're going to pick one up? Are you ordering the manual gearbox? What color do you reckon? 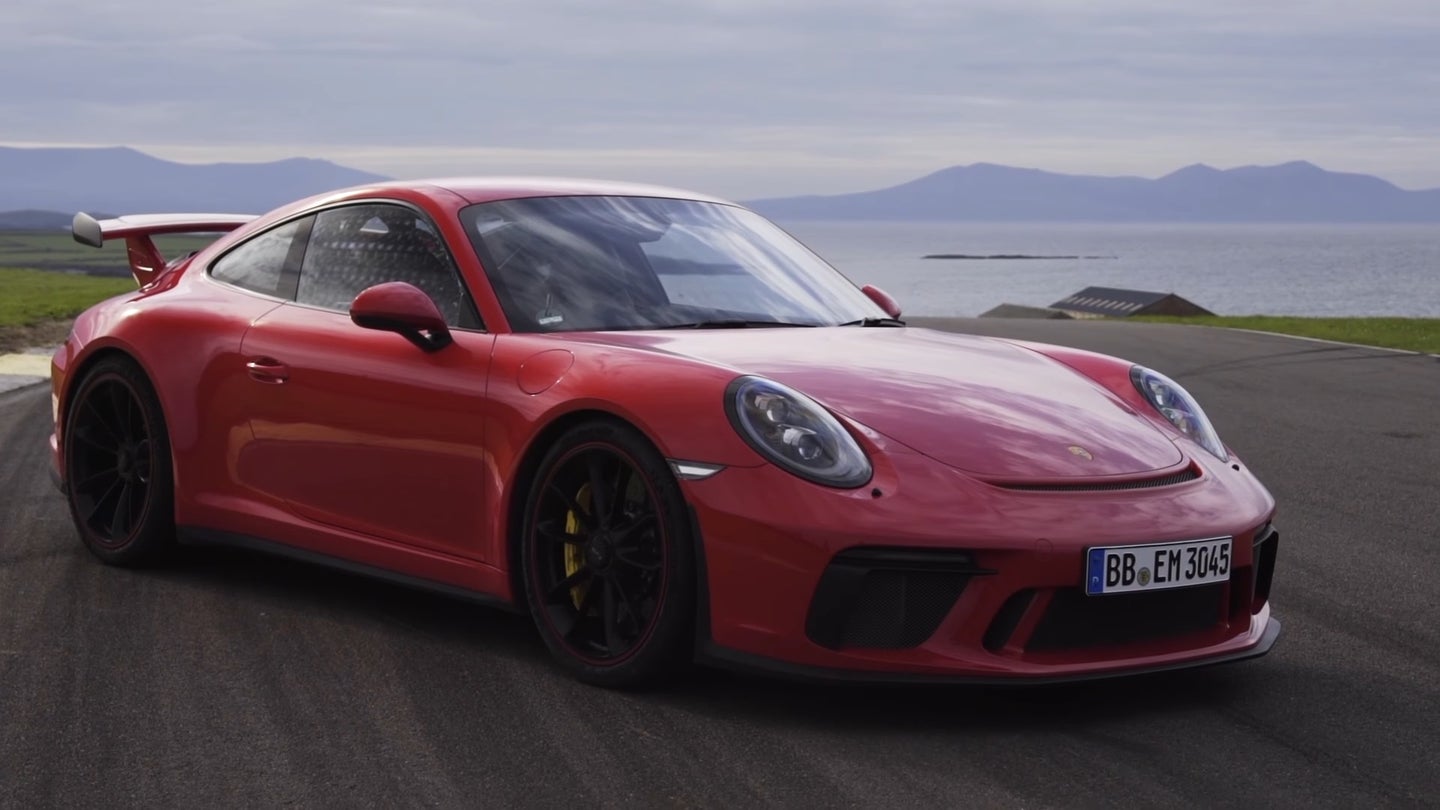 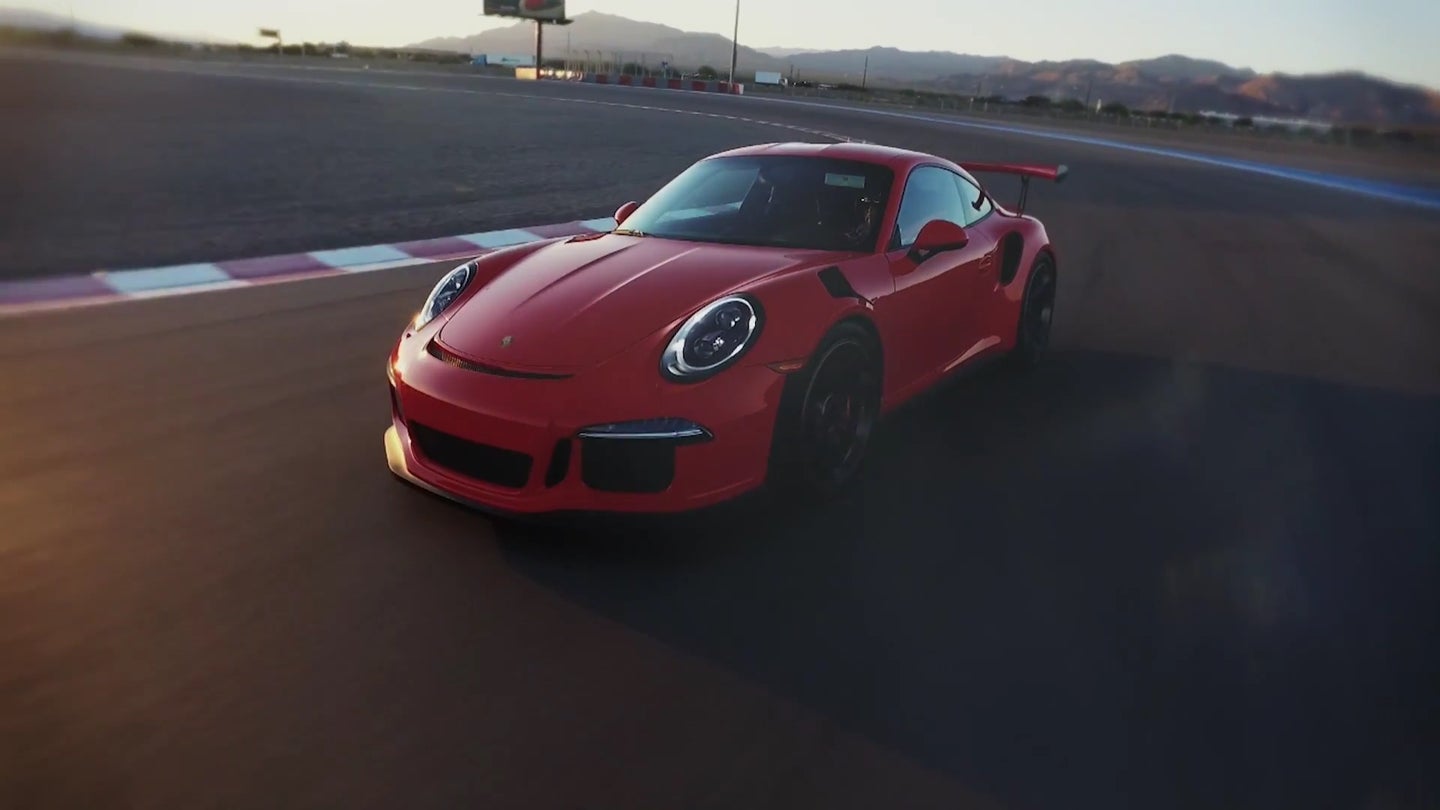 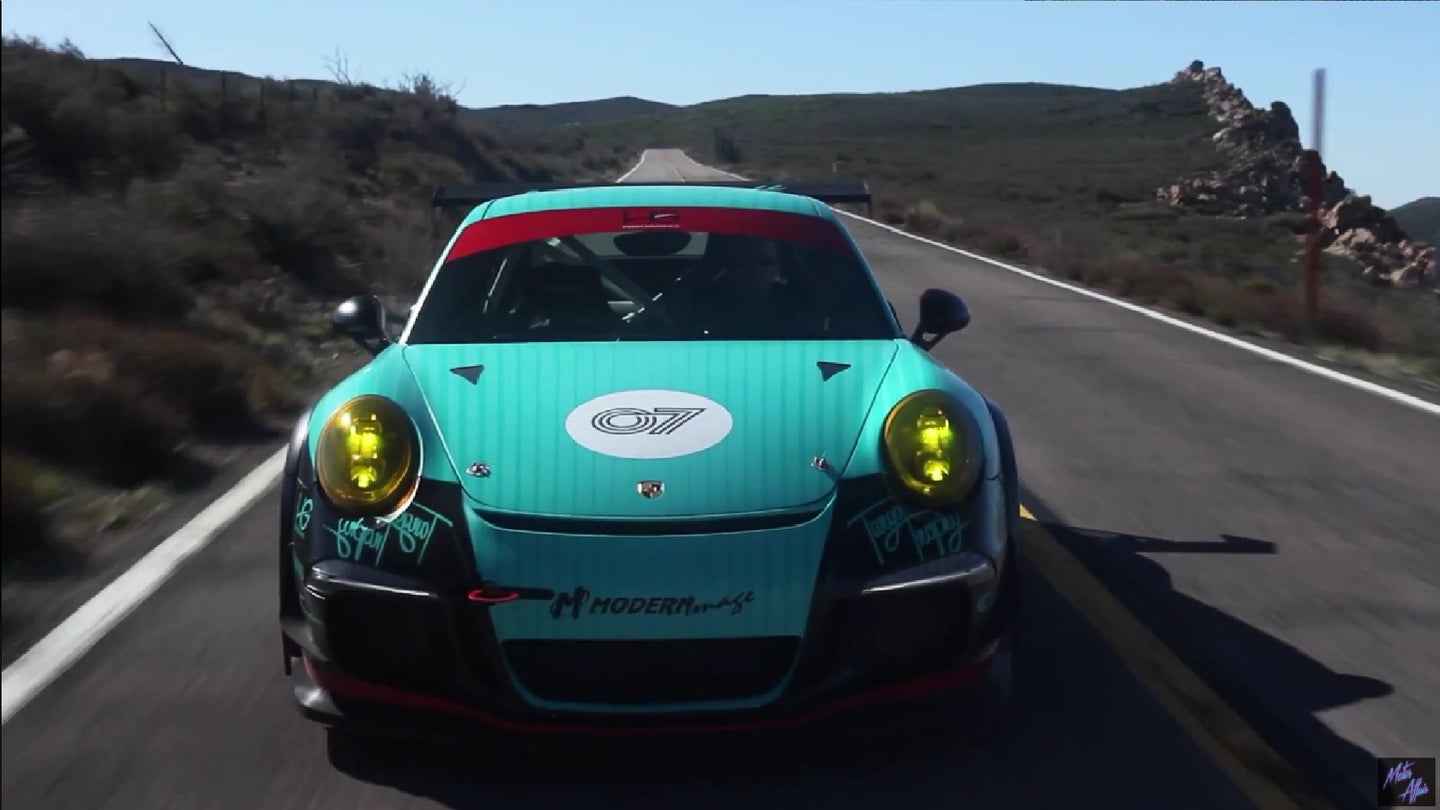 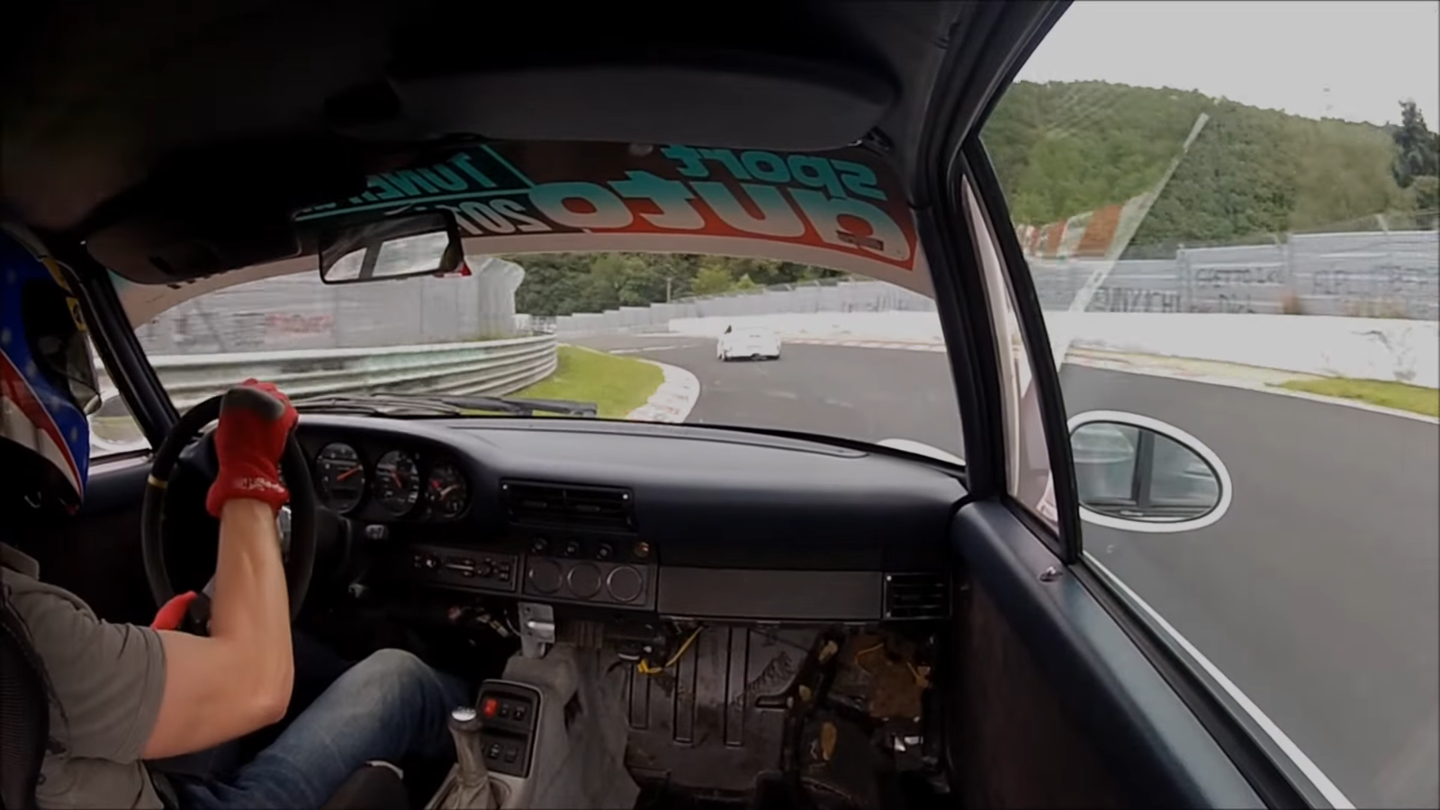 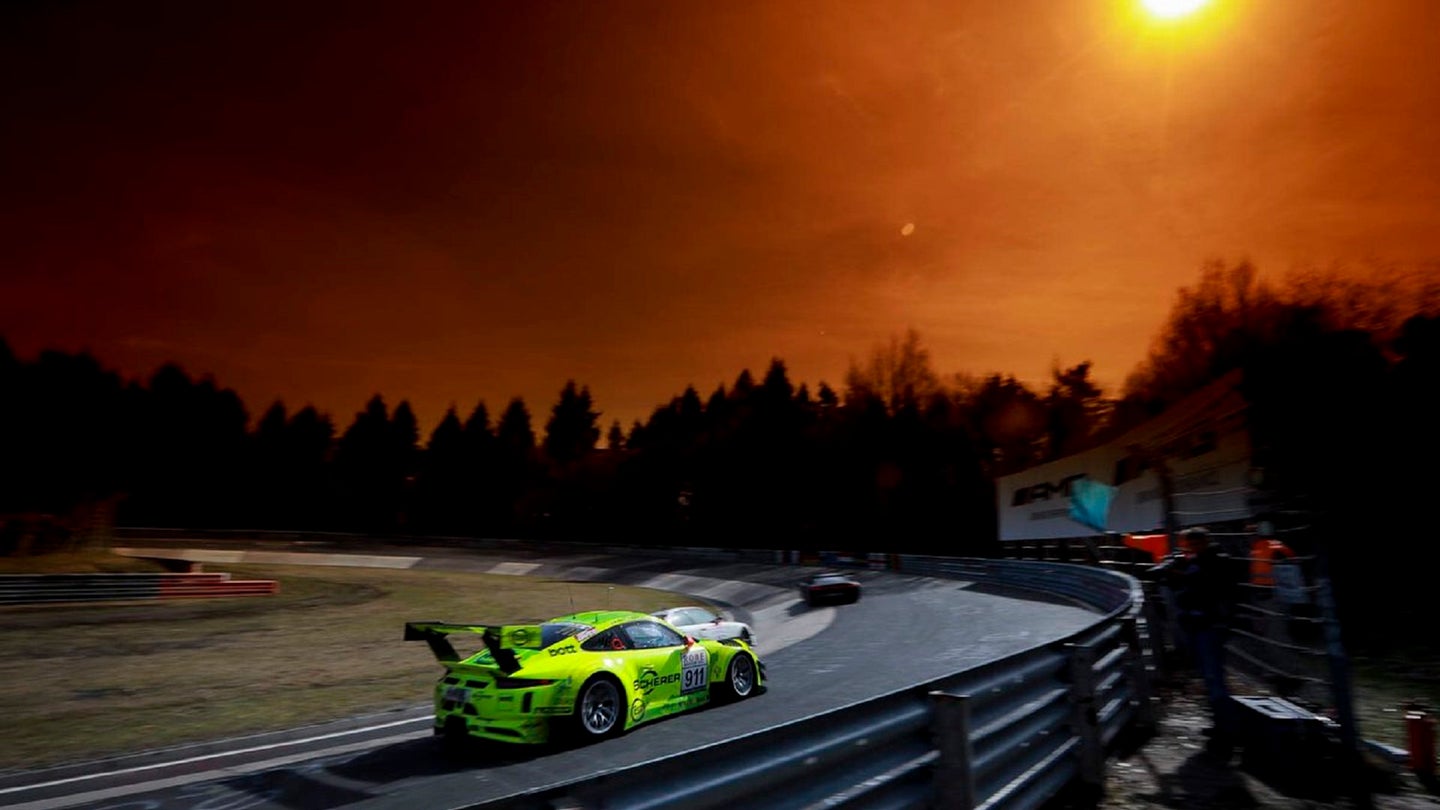