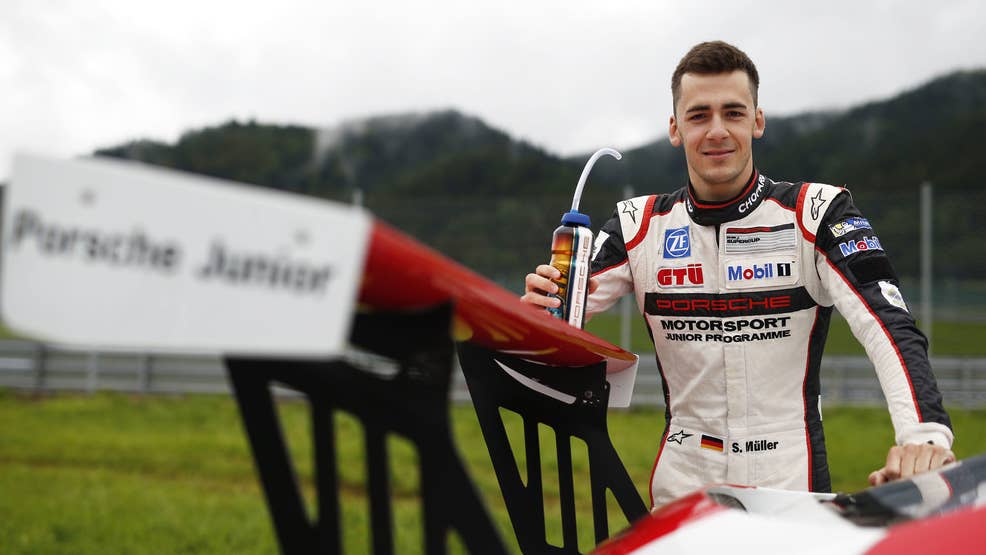 Müller is the fifth racing driver to win the Porsche Supercup Championship and immediately be drafted into Porsche's works driver roster (Earl Bamber, Richard Westbrook, Wolf Henzler, and Joerg Bergmeister being the others). He's only 24 years old, and he's already a Porsche factory ace, so if you haven't already heard of him, you're probably wondering what his story is, right? Well, this kid has made just about every move right in order to be promoted to Porsche's driver lineup. Way back in 2004 when he was just 12, he began racing professionally in karts, where he stayed until 2009. In 2010 Sven stepped into an ADAC Formel Masters open wheel championship, where he regularly finished in the points. For 2011, Sven won four rounds of Formel Masters and finished on the podium an additional eight times, ultimately taking third in the season-ending standings. That season was won by Pascal Wehrlein, who is now in Formula 1, so there is that. 2012 and 2013 saw a move into the Formula 3 European Championship, and after a couple of rough seasons Müller decided that maybe the open-wheel path wasn't the one he was cut out for. Maybe tin-top cars are the proper place for Sven.

For the 2014 season, Porsche offered Müller a place on their Junioren development program if he were to move into Porsche Carrera Cup Germany. This was the smart move for the young German, as it meant relative job stability. GT car contracts are generally less volatile than formula car contracts, and when you're backed up by a major manufacturer like Porsche in their own one-make series, that's never a bad thing. Along with his Carrera Cup Germany outings, Porsche also put Sven into a Supercup seat with Team Project 1. In Supercup, he managed to podium in Austria, and then took a win at the Italian round, in what is often considered a second tier team. For 2015 Müller moved into the Lechner Racing team to give a proper focus on Porsche Supercup. A pair of retirements kept him from the championship that year, but he did finish second in points with four victories and two additional podium placings. This season, however, Sven made it right by winning three rounds, and taking second four times. By virtue of finishing every round, he managed to win the championship by 11 points over Matteo Cairoli, a fellow Porsche Junioren Driver.

Where will he go from here?

Müller, now a Porsche factory driver, will likely step up into a 911 RSR drive either in the IMSA GTLM class or the FIA WEC's GTE Pro category. It seems likely that either Nick Tandy or Earl Bamber will be promoted to a drive within Porsche's LMP1 program, and so will need their seat filled by someone adept at wheeling fast 911s, and experienced with downforce driving as an open-wheel alumnus would. It would appear, to me anyway, that Sven will step into the IMSA GTLM category car with adept and adaptable hands. This was an excellent hire by Porsche, in my opinion. The kid knows how to wheel, and he's beginning to mature as a GT racer, keeping his car on the track and out of contact with other drivers. A champion indeed.

Welcome to the team, Sven. May you see many more championships in the near future. 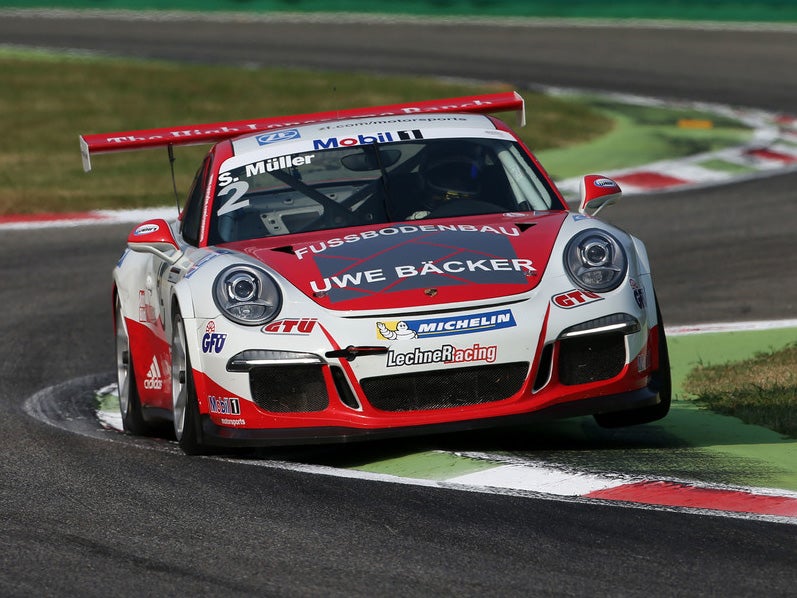 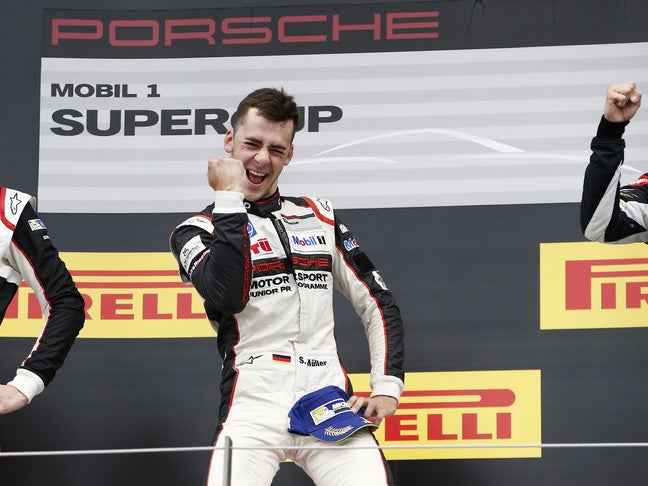