Perhaps the most polarizing aspect of the new Nissan Z's exterior design is that big, rectangular front grille. Despite being a bit of a design throwback to the original Datsun 240Z's grille, you cannot deny that it is large. But, love it or hate it, it's here to stay. If it makes the pill go down any easier, though, at least know that there's some function to its form.

Because seeing as the new Z is now twin-turbocharged and makes more power than the outgoing naturally aspirated Z, engineers needed to cut bigger breathing holes in its face—much like what Cadillac's engineers did with the CT5-V Blackwing. It's just the way of things now: big grilles to let in big air to cool big-powered big engines. This helpful graphic, provided by Nissan, shows you exactly what needed to be done.

The radiator needed to be expanded and widened by about 30 percent, a Nissan spokesperson estimated. There's an additional engine oil cooler, an additional transmission oil cooler for the automatic, and the car now uses an air-to-water intercooler.

"There's a tradeoff," Hiroshi Tamura, Nissan brand ambassador and former chief product specialist, told me during the Z's media preview last month. Tamura is known as the godfather of the current Nissan GT-R, and one of the minds that spearheaded the creation of the new Z. "Sometimes good design—nice design—has a bad coefficient of drag and [causes] turbulence," he went on. "A big hole makes some people say [it's an] ugly design, yes. But this has functional benefits."

I hear what you're all saying. Head-on is not the Z's most flattering angle. Against the curvy lines used everywhere else, the rectangular grille does seem big and out of place—even more so because it's not broken up at all with a piece of body-colored bumper or anything. But you know what's more attractive than a sleek and squinty front facia? Not being broken down on the side of the road on a 90-degree day because your engine overheated.

And if we're to back it up a step further, Nissan's big grille isn't even that new of a trend. In this corner, you'll also find BMW, which shocked the world with the introduction of The Big Kidney Grille. Aside from plotting something like them years ago, the current BMW front-end design is meant to give a nod to the big radiator grilles on vintage BMWs and provide improved cooling. “The design is resoundingly function-driven, pure and reduced without compromise," The Fast Lane Car quoted BMW design director Adrian van Hooydonk as saying in 2020. "At the same time, it provides an emotionally engaging window into the vehicle character.”

It's true that people are responding to these grilles "emotionally." But like it or not, this is the trend—at least until EVs make grilles redundant altogether. 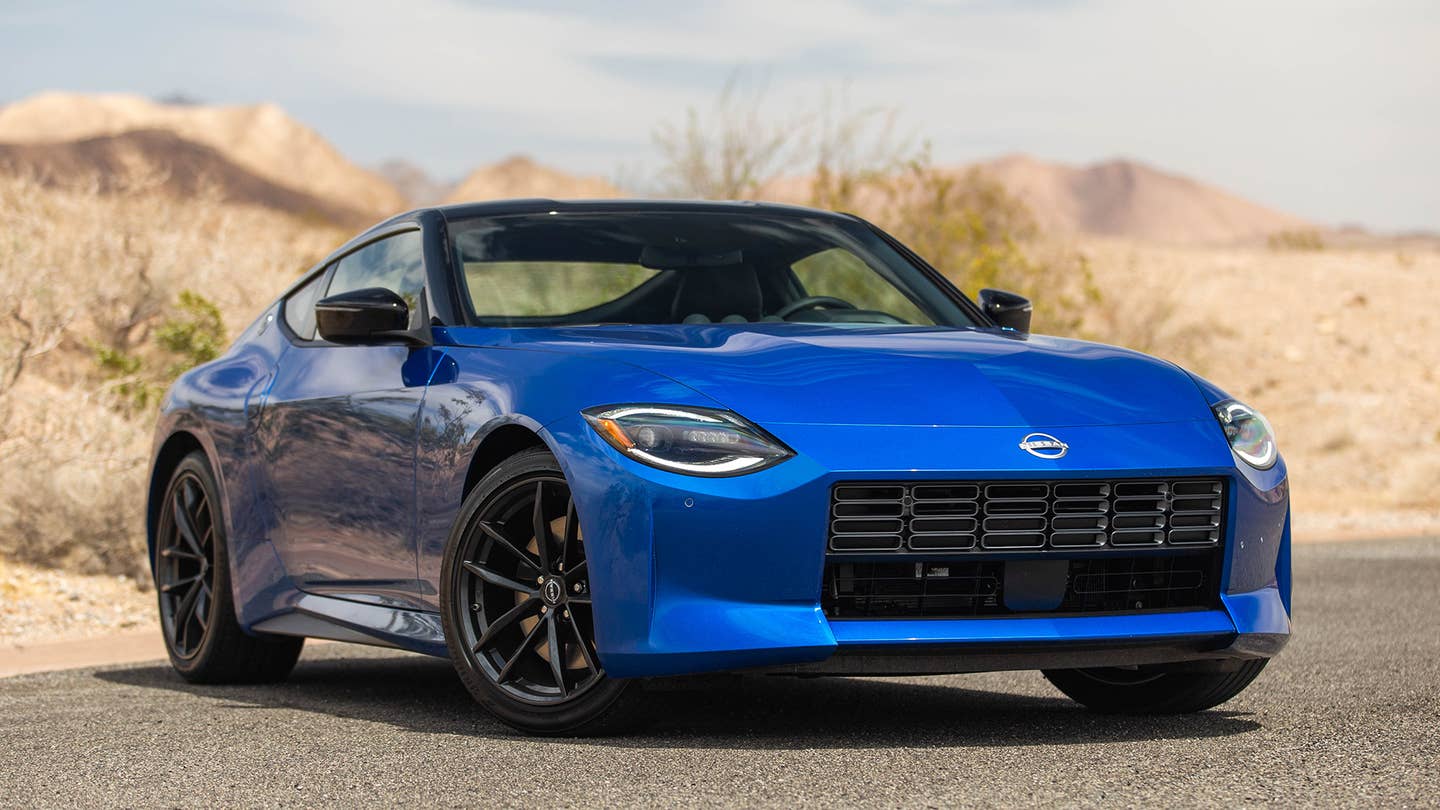 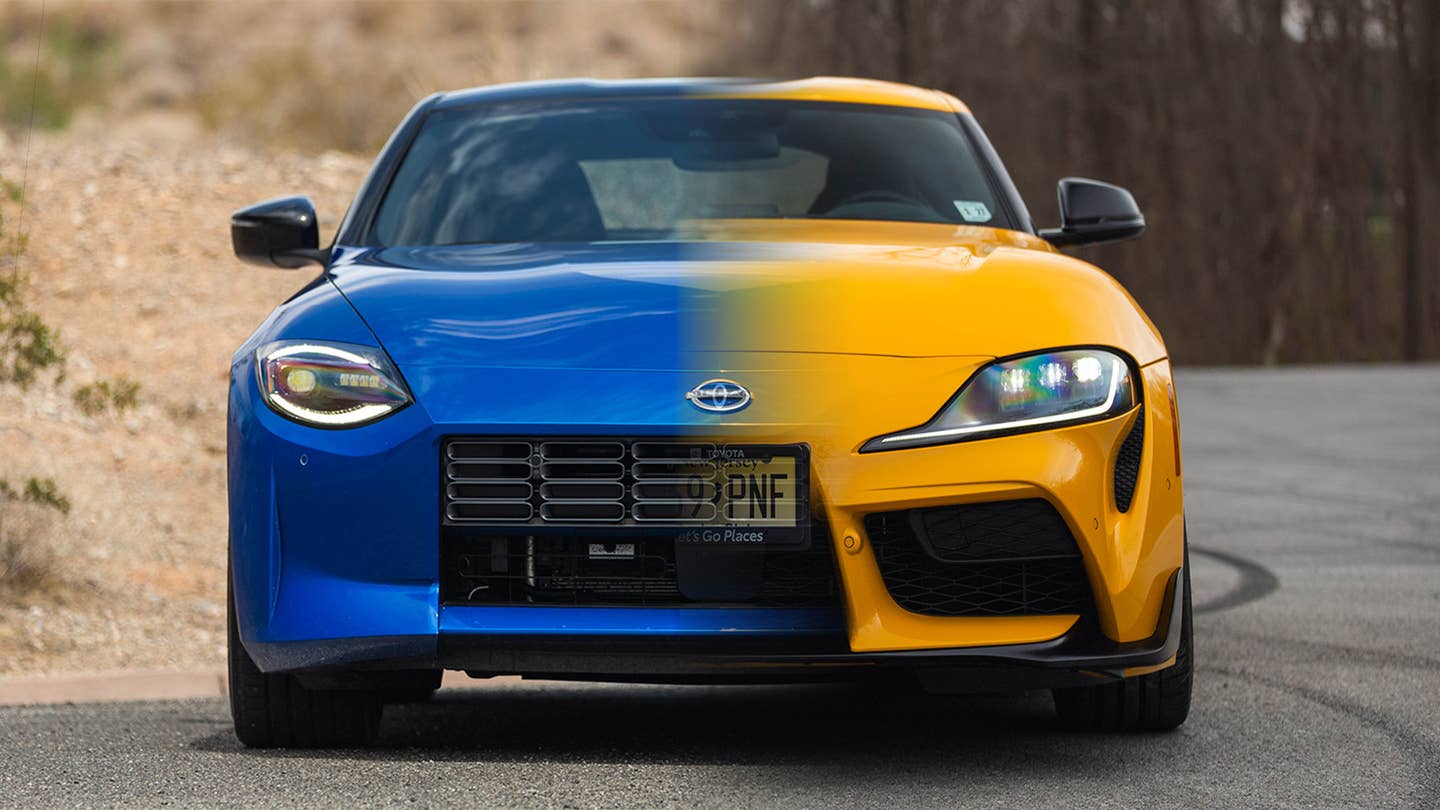 This is not an instrumented test. This one all came down to the vibes. 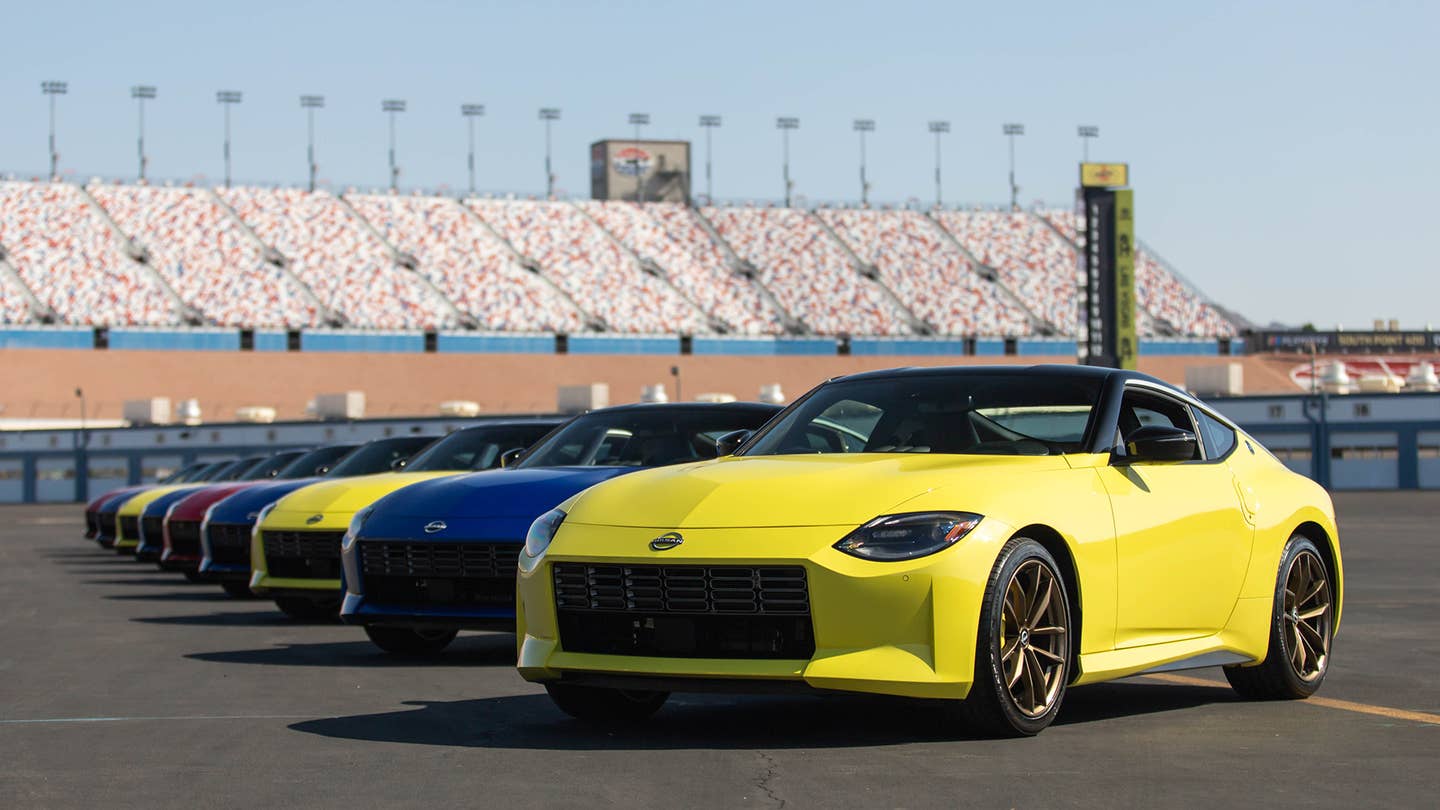 The new Z runs on premium gas, as well as Akio Toyoda’s tears.