Who Should Direct ‘Fast 10’? Wrong Answers Only

Justin Lin stepped down a week into production. Who should take his place? 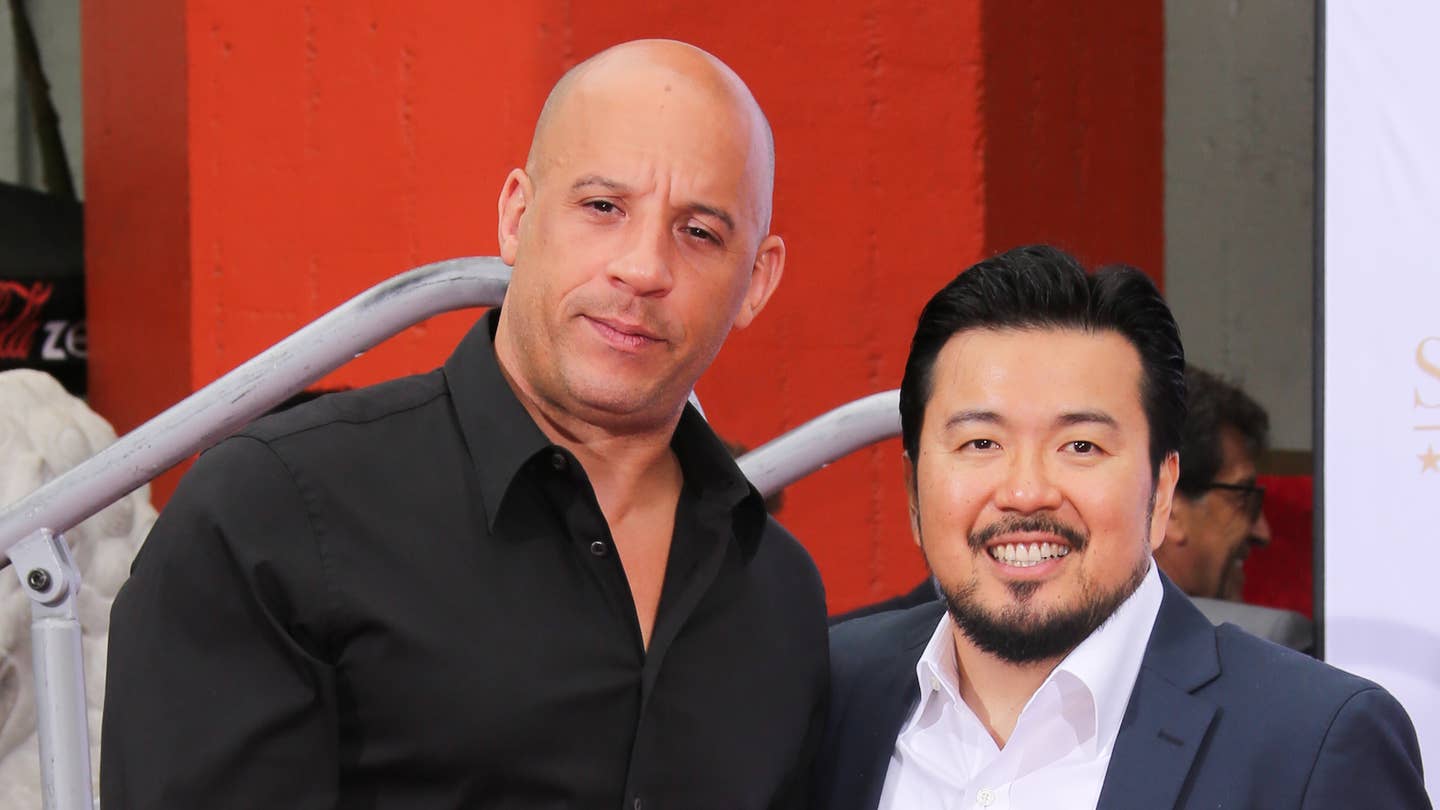 Less than a week after the movie entered production and had its title revealed, the director of "Fast X" — that's the 10th Fast & Furious movie, FYI — Justin Lin has stepped away into a producer role, allegedly due to creative differences. "With the support of Universal, I have made the difficult decision to step back as director of 'Fast X' while remaining with the project as a producer," Lin wrote in a social media post.

After serving as director on Fast movies numbers three through six and then coming back for the ninth film, Lin previously committed to directing both the 10th and 11th movies, taking the franchise to its planned end. Judging from the very final goodbye tone of Lin's note, however, it sounds like this departure is gonna be quite permanent.

While the suits at Universal Pictures undoubtedly scramble to answer this question for real, we thought we'd put it to our readers: Who should replace Justin Lin as the director of the next Fast & Furious movie? One caveat: wrong answers only.

Suggested by multiple members of The Drive's staff, a very symmetrical, pastel-colored Wes Anderson "Fast X" in which Dom wears wifebeaters inexplicably made of tweed and meets his long-lost uncle played by Bill Murray would be quite the thing to see. Or perhaps they should back a whole load of cash into Quentin Tarantino's proverbial driveway to give us a new, much gorier take on the franchise's vehicular violence. Expect multiple "Reservoir Dogs"-style trunk shots, at least one gratuitous view of Jordana Brewster's feet, and Christoph Waltz as a mysterious German mechanic who singlehandedly gets Dom and the family hooked on air-cooled Porsches.

Or maybe Christopher Nolan can put his Fast & Furious fandom to good use and finally introduce time travel (and inaudible dialogue) to the movie series that once centered around subpar tuna sandwiches and stealing DVD players. In this one, a Mini Cooper-driving Michael Caine appears as Jason Statham's dad.

Got a tip or question for the author about "Fast X"? You can reach him here: chris.tsui@thedrive.com

Time to FasTEN your seatbelts. (Sorry.)