The director behind so many Fast and Furious films is bailing on the latest entry in the franchise. 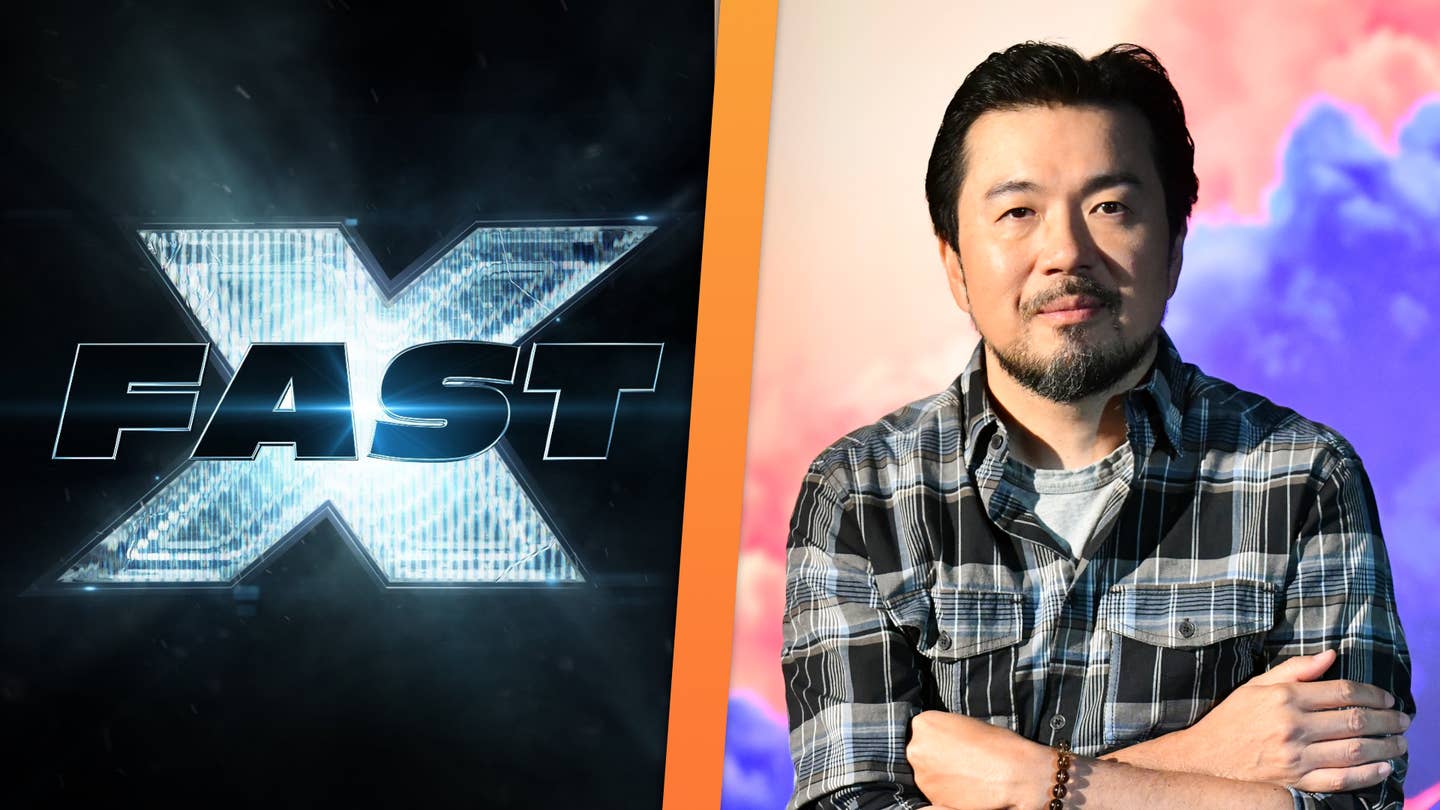 When "The Fast and the Furious" hit cinemas in 2001, it was heralded as a beautiful reflection of the vibrant car culture of the time. Few would have expected it to spawn a sprawling series of action films featuring madcap stunts and trips to space. That's exactly what happened, though, and the latest of those films is "Fast X." As reported by Deadline, however, director Justin Lin has left the new film just days into production.

Lin released a statement regarding his decision, stating, "With the support of Universal, I have made the difficult decision to step back as director of 'Fast X,' while remaining with the project as a producer." Having a long history with what is now known as the Fast Saga, Lin notes, "As the child of Asian immigrants, I am proud of helping to build the most diverse franchise in movie history. I will forever be grateful to the amazing cast, crew and studio for their support, and for welcoming me into the Fast family.”

The move comes as the film was in the early stages of production. Reports from Deadline are that second-unit shooting will continue, but primary production will be paused while a new director is sought for the project. The release date for "Fast X" remains set for May 19, 2023, with insiders expecting that it will remain unchanged at this time.

Lin co-wrote "Fast X" along with screenwriter Dan Mazeau, and will remain involved as a producer. Deadline reports that Lin's split with the project was amicable, but cites insiders who stated that Lin quit the role of director due to creative differences.

The director's history with the Fast Saga is long and storied. Lin first joined the franchise to direct the third installment, "The Fast and the Furious: Tokyo Drift." He then stuck with the films, directing them all until taking a break after finishing the sixth movie in the series. Lin came back to direct "F9," and was slated to direct "Fast X" until this latest announcement.

Lin presided over the series' turn away from the gritty street racing storylines that propelled the first three films. After "Tokyo Drift," the films began to explore zany heist storylines and redemption storylines based around that most precious of things: family. Diehard auto enthusiasts have decried the move over the years, but the films have been major hits time and again over the years. Lin's efforts for the franchise have netted over $1.9 billion at the box office around the world.