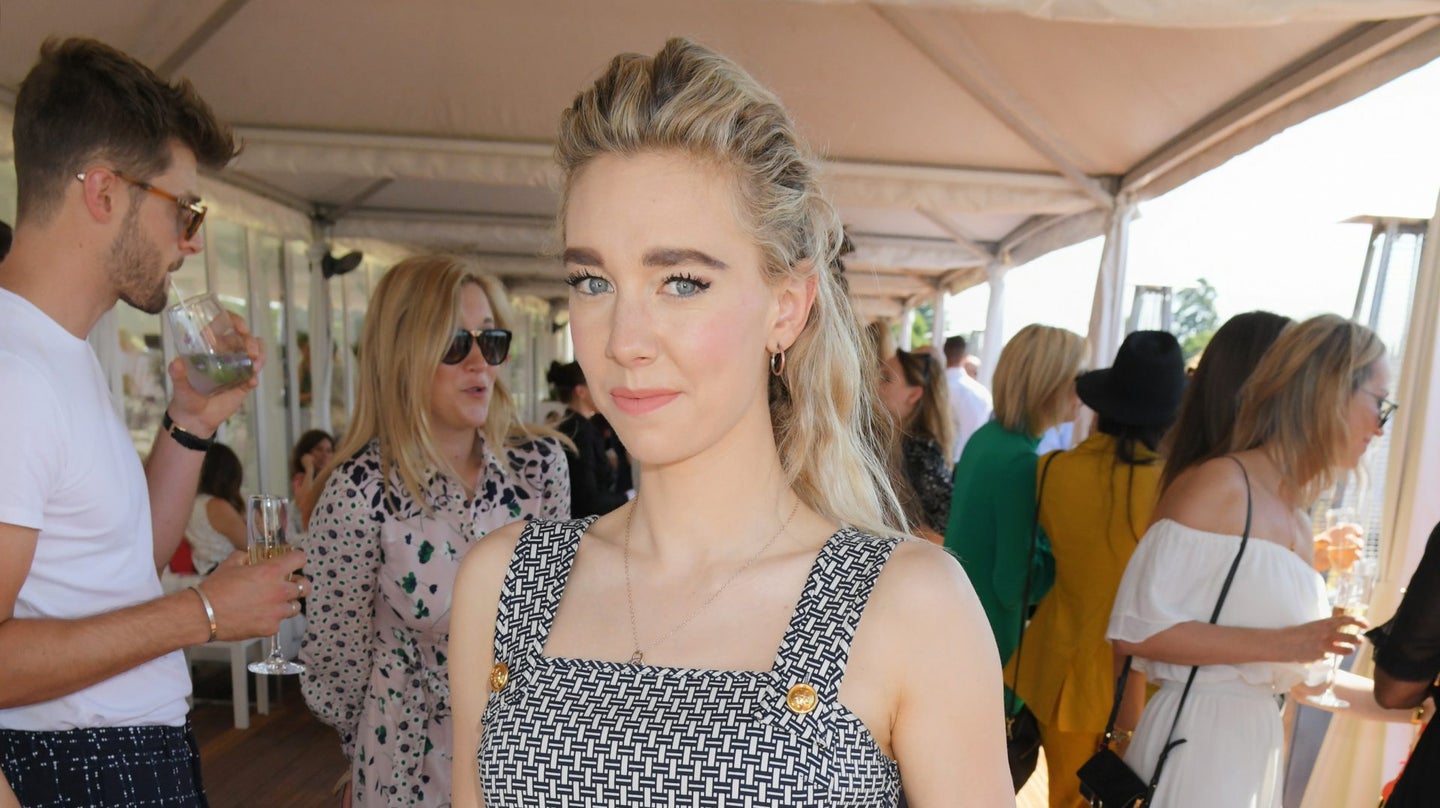 Looks like we'll be meeting yet another member of the Shaw family in the upcoming Fast & Furious spinoff. According to a Variety report that has since been confirmed by Dwayne Johnson on Twitter, British actress Vanessa Kirby will be joining Johnson and Jason Statham in the new action flick tentatively titled Hobbs and Shaw.

Best known for playing a young and rebellious Princess Margaret in the first two seasons of the Netflix series The Crown, Kirby will apparently be trading in the tiaras and teacups for (probably) tracking devices and TVRs as an MI-5 agent who happens to be the sister of one Deckard Shaw, played by Jason Statham. Looks like Dominic Toretto's Family has more British cousins than they once thought. In addition to Statham's Deckard Shaw, the franchise previously cast Luke Evans as his brother and Fast & Furious 6 villain Owen Shaw as well as—spoiler alert—Helen freakin' Mirren as the Shaw family matriarch in an uncredited Fate of the Furious cameo. That's a lot of Shaws.

The upcoming F&F spinoff won't be Kirby's first action blockbuster as she can be seen in Mission: Impossible – Fallout when it opens later this month.

Hobbs and Shaw, or whatever this movie ends up being called, will be directed by David Leitch of Deadpool 2 fame and star Johnson and Statham as Hobbs and Shaw, respectively. According to Deadline, it'll hit theaters Aug. 2, 2019, a week later than previously scheduled. The ninth mainline Fast & Furious film will arrive April 10, 2020 and see the return of director Justin Lin and Jordana Brewster.