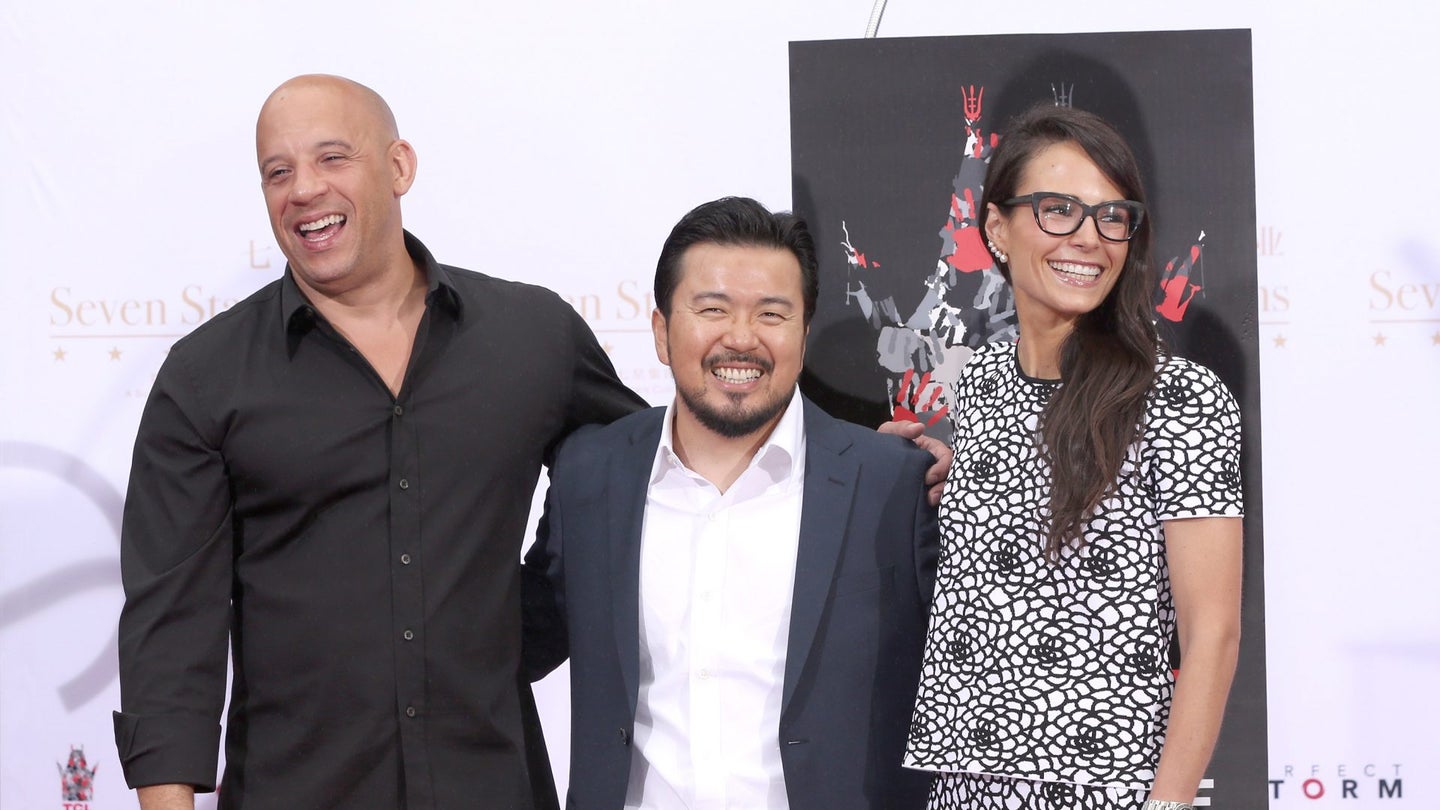 In spite of some behind-the-scenes familial drama causing release-date delays, the next two installments of the Fast and Furious franchise have now secured a director.

Fast star and producer, Vin Diesel, took to Facebook Live last week, announcing Justin Lin as the director of Fast 9 and 10. Keen viewers of big-budget, automotive action flicks will likely recognize Lin's name as he was also in the director's chair for much of the Fast and Furious franchise's transformation from a series of street racing B-movies to the billion-dollar, superheroes-in-cars, blockbuster tent-pole it is today—including the series' generally-accepted cinematic apex, Fast Five.

Diesel also announced the return of Jordana Brewster, also known as Mia Toretto. Furious 7 spoiler alert: Brewster's character along with husband Brian O'Conner were written out of the series as retired after Paul Walker's untimely demise back in 2013. The capacity of Mia's return and exactly how Lin and company decide to treat her on-screen spouse's presence (or lack thereof, most likely) remain to be seen. Perhaps the move is in response to a gripe Michelle Rodriguez had earlier this summer regarding the series' under-representation of its female characters.

Some call the series’ stunts unrealistic. We’ll see how true that is.