This kind of manual transmission ineptitude in such a beautiful car is painful to hear.

A little over a year ago, The Drive’s Editorial Director Patrick George published an ode to the 2022 Porsche 911 GT3, calling it “a 9,000 rpm love letter to natural aspiration.” Its 4.0-liter flat-six is "virtually identical" to the one in the 911 GT3 Cup race car, with a 9,000 rpm redline, 502 horsepower, and 346 pound-feet of torque. It’s a symphony of engineering and sound, especially with the optional six-speed manual gearbox.

That’s why it is so painful to watch a TikTok video featuring an unknown driver trying to work three pedals and change gears in a new Porsche 911 GT3 and failing spectacularly. What should be a harmonious sound of a rising and falling exhaust notes sounds like a stuck doorbell. Make it stop.

While revving the car way up and activating launch control at one point, the driver seems to struggle to get it in gear in both forward and reverse. The poor car moans and whines, presumably begging for help.

I fervently hope the driver of this Lava Orange Porsche is the owner because otherwise they just messed up a friend’s car in an obnoxious way. One commenter remarked that it probably wasn’t even broken in yet, and the original poster responded, “It wasn’t.” The video creator, Brennan, clarified that they are not the owner but observed the driver smiling the whole time they were flogging this car outside a restaurant.

“Oh, my God. That is so wild,” is heard in the background as a male passenger opens the door to get into the 911 GT3. Everyone else in the vicinity, apparently, was in shock and didn’t say a word.

It's impossible to know if this Porsche owner mistreated the car for giggles or if they really, really struggle this hard with driving a manual. In any case, my condolences to the mechanic who will be tasked with fixing it. 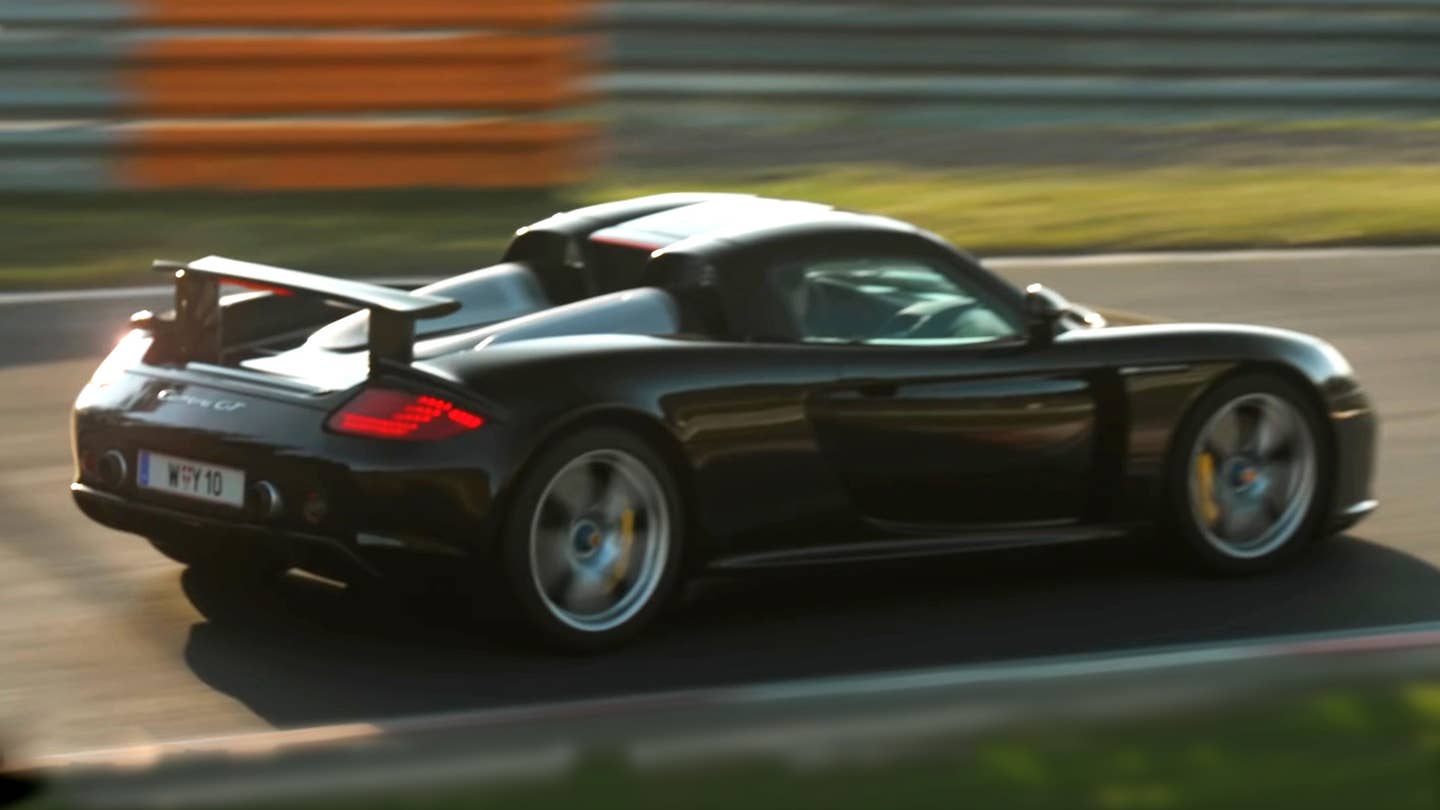 It’s always nice to see a rare supercar stretching its legs on track, just the way its creators intended. 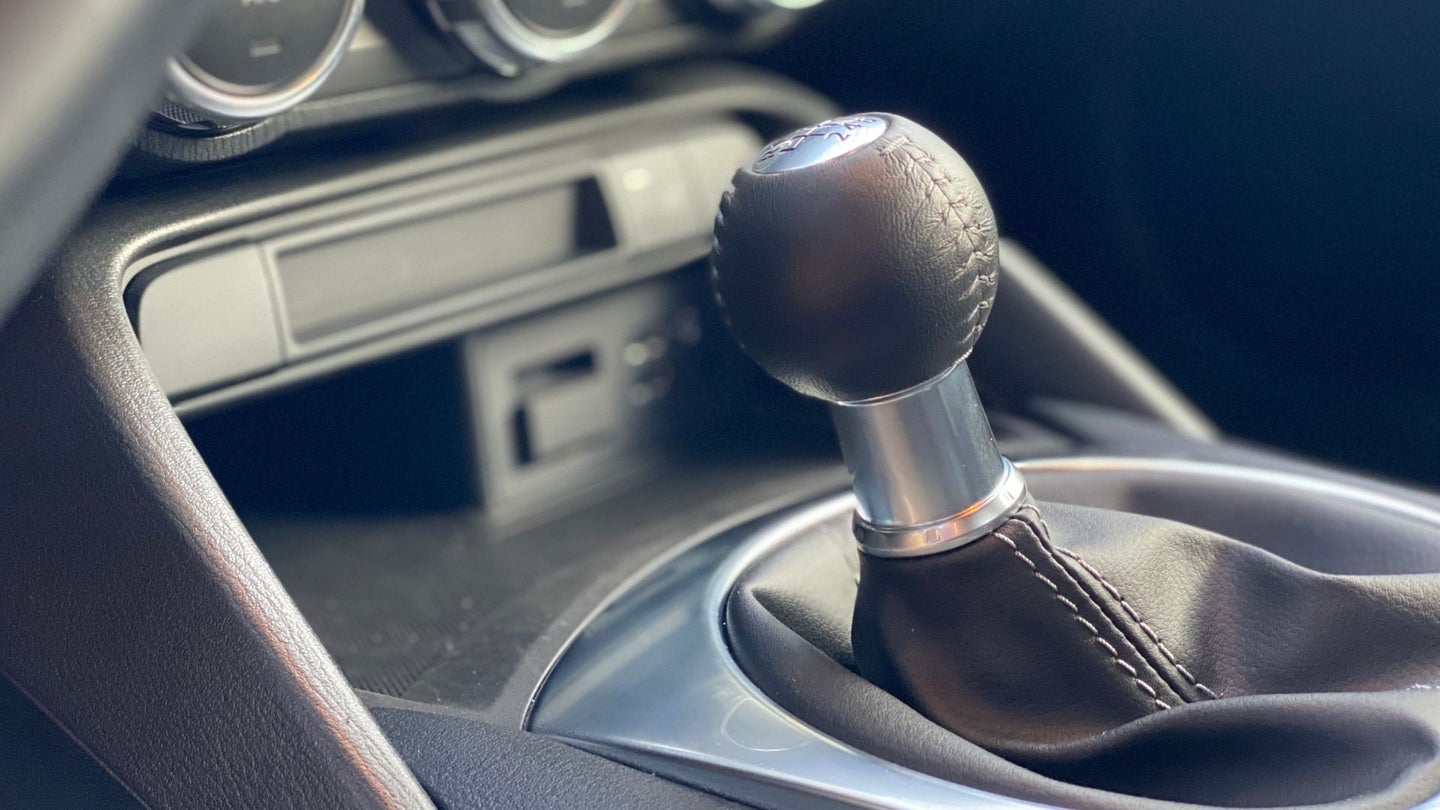 What Was Your First Manual Transmission Experience?

Let’s hear your stories: the good, the bad, and the ugly. 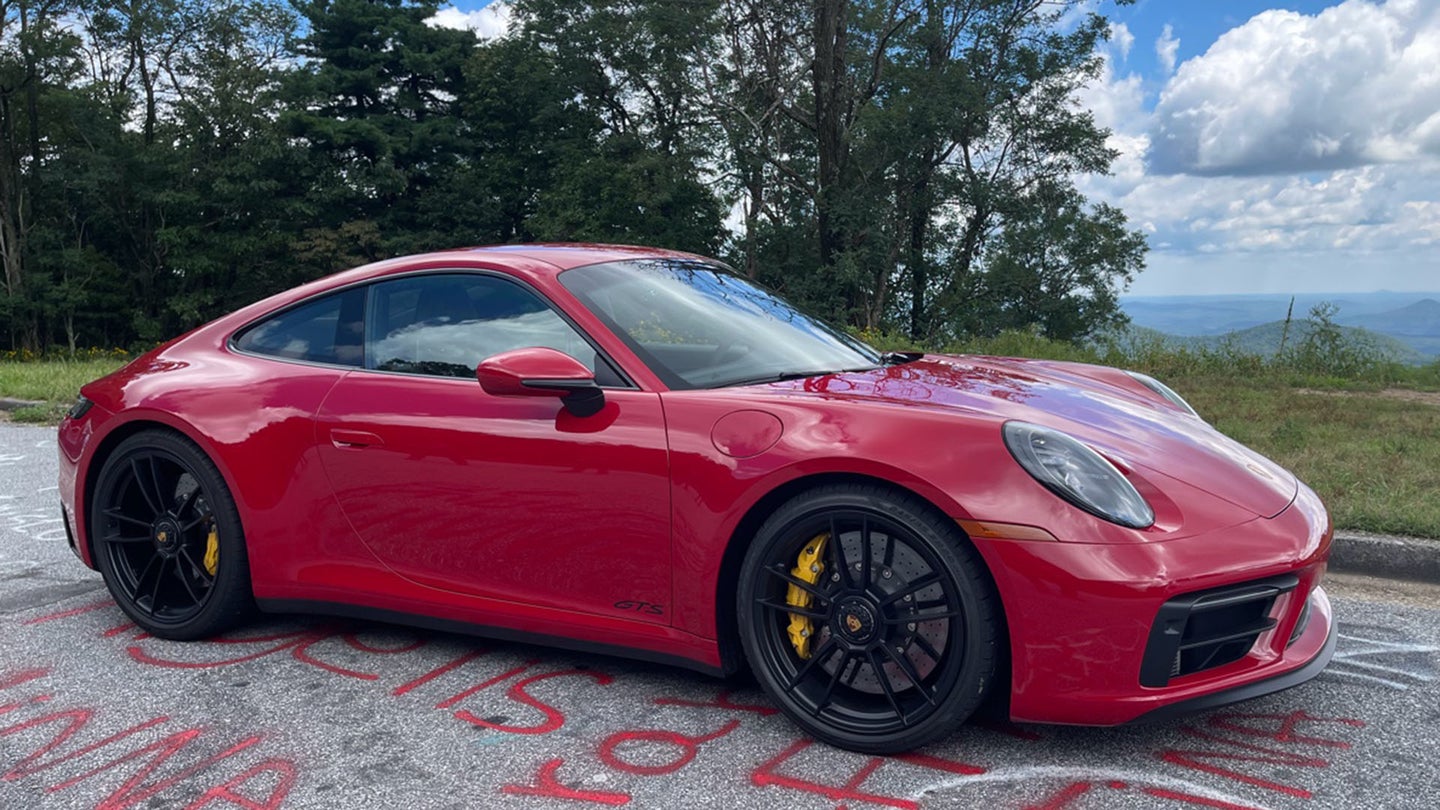