Toyota’s embracing the weird with the new Crown. It’s a good thing.

The Toyota Crown, which hasn’t been sold in the United States since 1972, makes a return as the 2023 Toyota Crown. This time, it’s a high-riding, fastback-looking sedan that defies convention in the design and classification departments. But you know what? Good on Toyota for making something amorphous and weird. I’m tired of looking at everyday SUVs. And in a way, the Crown’s weirdness echoes the last time the Japanese automaker dared to challenge convention with the 2009 Venza.

No, not the gen-two Venza, by the way, which is just a rebadged Japanese-market Harrier. I mean the first-gen Venza that was built and sold primarily for North American buyers. Based on a sedan platform—in this case, the Camry’s—the Venza was also a car-ish SUV, with Toyota describing it as a, “blending of car-like handling and SUV cargo capacity.” It had a big trunk area, 3,500 pounds of towing capacity, folding rear seats, a higher driving position, and all-wheel drive.

The Venza was, perhaps, misunderstood. Toyota

The Venza was strange to behold, even in the sea lumpiness that so characterized the 2009 automotive market. Production ultimately ended in 2015, but looking back, I still don’t know how I’d classify the original Venza. It certainly wasn’t a sedan and it was too tall to be considered a wagon. It didn’t really have enough ground clearance or perceived ruggedness to be considered an SUV or crossover, either. After driving and spending a significant amount of time in one (my partner’s family still has one), it feels solidly like a tallish sedan—exactly how you’d describe the Crown.

I haven’t driven the Crown yet, but seeing photos of people standing next to it, I’m struck by how philosophically similar it is to the old Venza. It looks like someone took a regular sedan and clicked and dragged it by its top right corner. Up until the trunk, it’s proportioned like a normal sedan in profile. The trunk lid rides a little higher because Toyota’s designers likely wanted it to offer buyers more trunk space. The only criticism I’d make is that I think it should have been offered as a hatch.

Already, the Crown is catching hate for its design but consider what Toyota could have done instead: Taken the beloved and historic nameplate and slapped it on another SUV. Is that what you wanted? At this point, I need another SUV like I need head lice.

No, instead, Toyota kept the Crown name on a sedan. And rather than have it compete against the ever-popular Camry (it’d lose) or Avalon (it’d probably also lose), Toyota went a step further and made it stand out enough that it’ll appeal to sedan buyers who don’t want a full-fledged SUV but are attracted to the extra cargo space. Those people are out there, I know it.

I don’t imagine the Crown will sell in droves, but I imagine that it’ll be a hit with those who do buy it. It has that air of being just odd enough that it’d generate a small but devoted fanbase. And maybe in 10 or 15 years, when Toyota cancels the Crown and we’re overrun with even more crossovers and SUVs, we’ll look back on it fondly as the time Toyota dared to get weird again.

Got a tip? Holla at me: kristen@thedrive.com 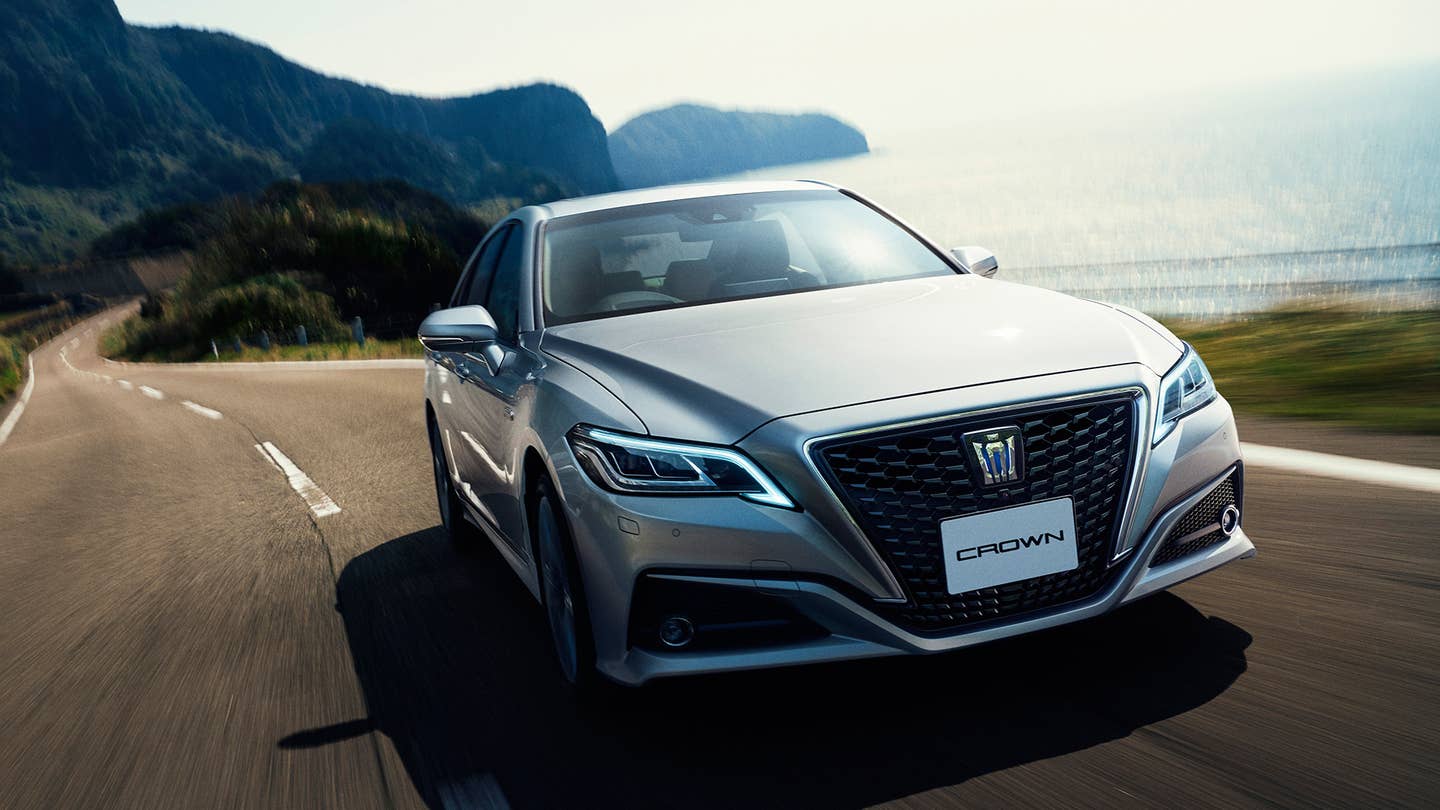 Toyota Crown Returns to US for First Time In 50 Years as an SUV: Report 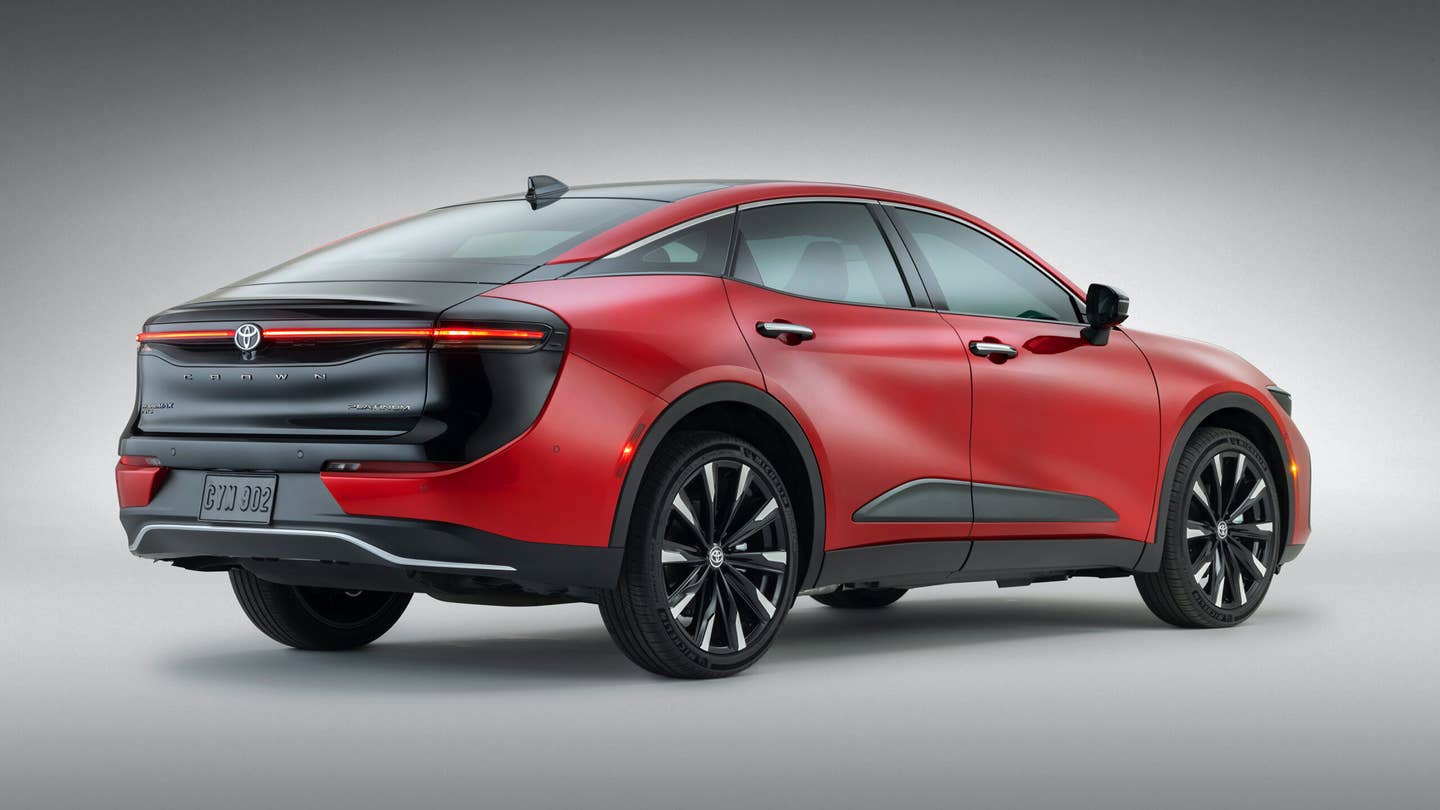 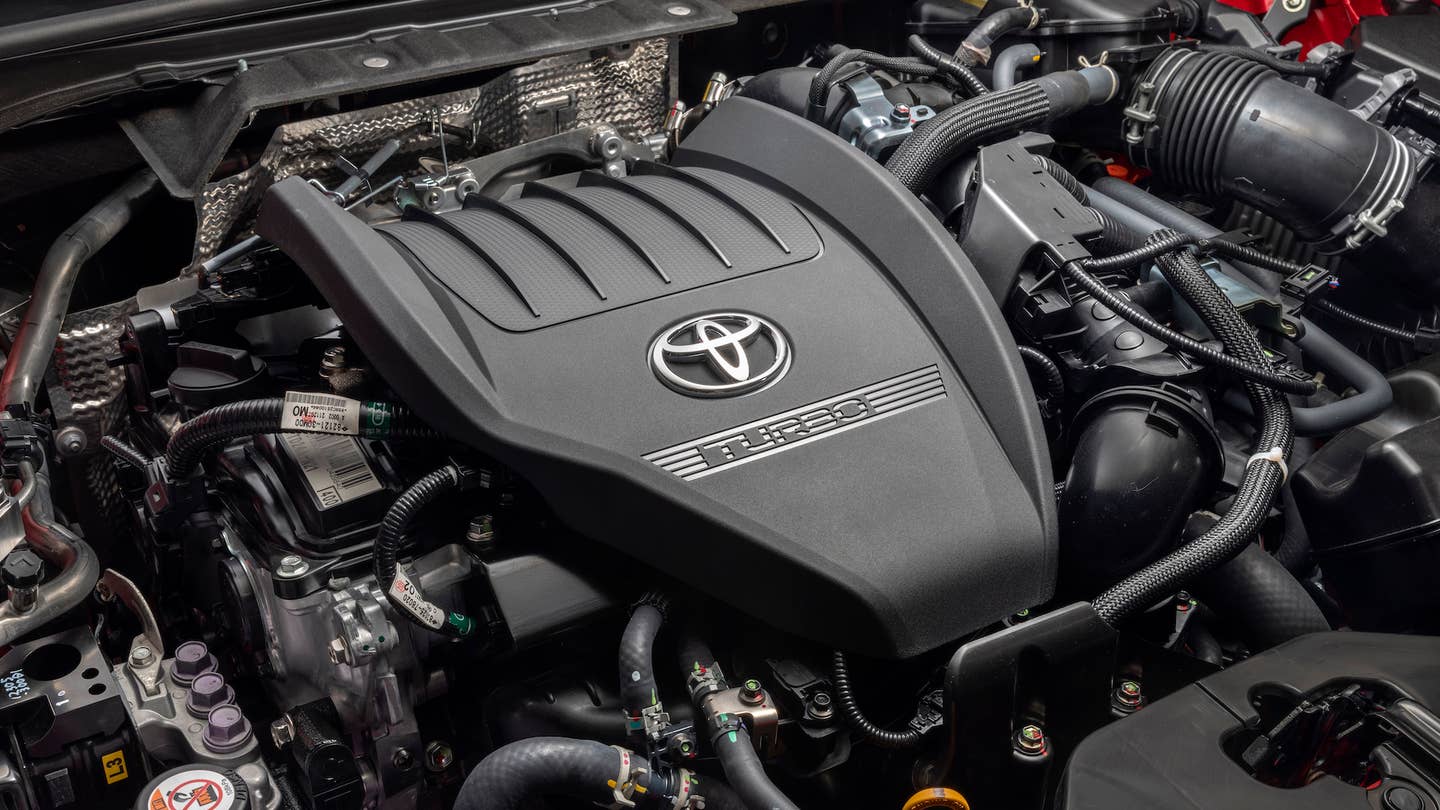