A $1.59 billion loss in Q1 is offset by the promise of new reservations as the company looks to rebuild its share price in coming months. 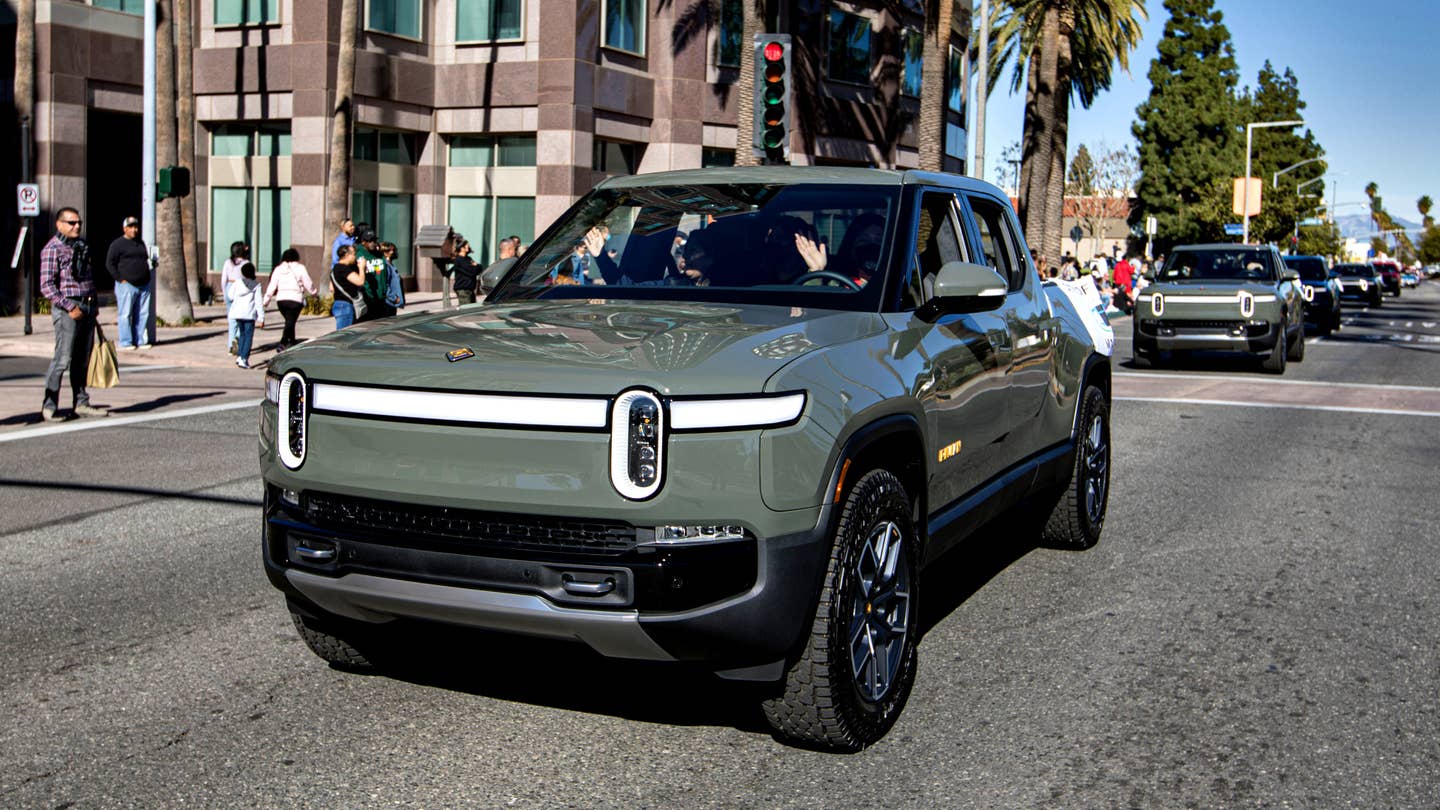 The rise of the electric vehicle has seen many new automakers enter the market, with most having mixed success at best. Rivian itself has been no stranger to hard times since it started shipping vehicles late last year. The company's stock is now rising after some encouraging results in the first quarter of this year, reports CNBC.

Rivian hasn't exactly had a smooth run of late. Earlier this year, the company announced major price hikes for its vehicles that would even apply to those with long-held reservations. The move drew outrage from those who had pre-ordered vehicles, and was followed by a dive in Rivian stock wiping $12 billion off the company's market cap in mere days. The company walked back the decision for reservation holders, but significant damage was already done.

Further downward pressures on the company's stock included Ford selling 8 million shares earlier this week. That accounted for 8% of the company's total holdings of Rivian, and netted $214 million for Ford at $26.80 a share.

Tuesday saw Rivian release its Q1 report however, with news both good and bad for investors. Net losses per share were $1.43, squeaking in just under Wall Street projections of $1.44 a share. Revenue came in at $95 million, shy of estimates of $130.5 million.

However, brighter days are on the horizon. Rivian reported over 90,000 reservations are now on the books for its R1-series vehicles, up from 83,000 in March. Notably, 10,000 new reservations were recorded after the controversial price hike, with an average purchase price of $93,000. The company also has an order for 100,000 Amazon vans on the books, too.

The company has built 5,000 vehicles since production kicked off last year, spread across the R1S SUV, R1T pickup, and the Amazon EDV 700 delivery van. 2,553 of those were built in Q1, with production expected to rise to 4,000 units in the second quarter.

Rivian's target for full-year production sits at 25,000 vehicles, limited by supply-chain issues rather than the factory's inherent production capacity. It's a sharp cut to the figures reported ahead of last November's IPO, when the company expected to produce 50,000 vehicles in 2022.

Thus, while the order books are stuffed full, it will be some time before Rivian can fulfill those deliveries. The hope is that Rivian's Illinois plant will be able to deliver 150,000 vehicles a year once ramped up to full capacity, and in the absence of supply shortages.

The news saw a small jump in the company's share price in after-hours trading, up from $20.60 at close to $21.96 at the time of writing. Early investors will still be feeling burned, though, as the present value remains a fraction of the $172 price level seen shortly after the IPO in November.

The company does have a few things going in its favor, though. In addition to the production ramp up, Rivian has a full $17 billion in cash reserves to play with. It gives the company plenty of buffer to cover increased costs in an inflationary environment, as well as money to invest in future models or facility upgrades. Rivian expects this money to cover the launch of an upcoming mid-sized "R2" model which it plans to build at its Georgia plant by 2025.

Those eager to cash out of their Rivian investments will still be in a tight spot for some time to come. However, with more vehicles flowing out of the factories, and a pile of cash in reserve, there's plenty of hope for Rivian to make it out of the presently sticky situation it finds itself in.

Stock of the electric truck maker has fallen 70 percent so far this year.