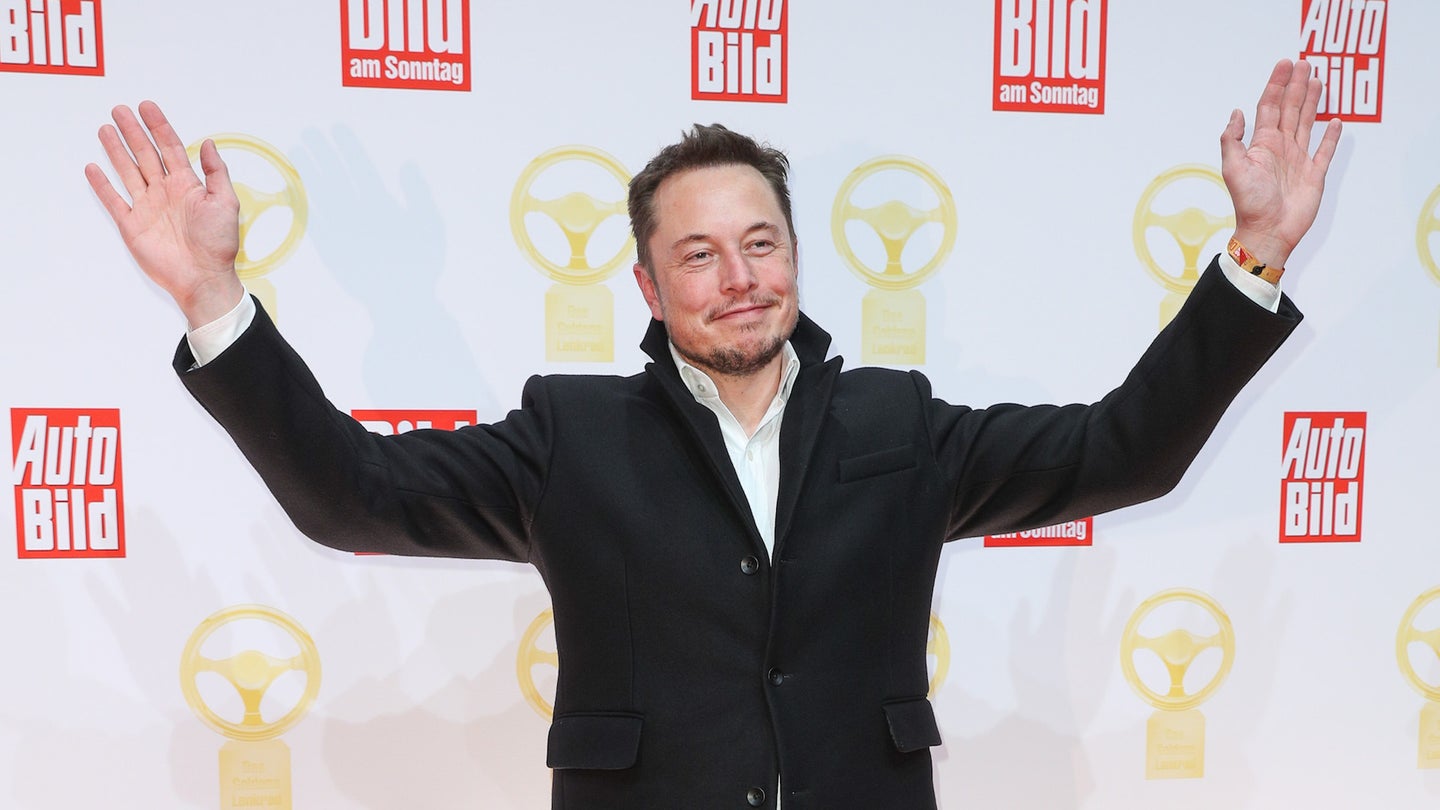 Tesla released its quarterly earnings report on Wednesday afternoon, showing that the American automaker was able to turn a net profit of $312 million while combating logistical issues and even Uncle Sam itself. The report was delivered at a different time than usual, as Wednesday morning Tesla made the last-minute decision to delay its announcement until after the closing bell, only to surprise everyone by releasing them at a different time.

On average, Tesla was able to pump out a steady average of around 4,300 Model 3s per week, just 700 units shy of it's 5,000 per-week goal—which was allegedly exceeded during the final week of the quarter.

Shares skyrocketed during after-hours trading, gaining nearly 15 percent as it moved from its closing position of $288.5 per share to $331. Shares are up 30.1 percent overall since Monday.

Earlier this month, automotive industry consultant Sandy Munro compiled a report regarding the Model 3's build quality, noting that Tesla still had a few corners to cut in order to maximize the Model 3's profit potential. The quarterly earnings report backed up an earlier claim that it had improved upon the Model 3's production process since Munro's review vehicle was produced. Ultimately, the profit margin of the Model 3 proved to be greater than 20 percent.

Tesla states that it ultimately aims to refine its processes and targets a 25 percent margin on the Model 3. The automaker goes on to say that despite an increase in tariffs affecting its bottom line, it expects the margin to remain steady throughout the remainder of the fourth quarter.

Tesla's pockets also grew fatter during the quarter, swelling to $3 billion in reserves after it gained an additional $731 million in liquid revenue. This number is expected to remain steady despite Tesla paying back $230 million in loans before the year's end. It's important to note that Tesla has recently penned a deal with the Chinese government to break ground on its newest Gigafactory in Shanghai. Ultimately, this project is estimated to cost a staggering $2 billion, which Tesla plans to fund by raising capital in Asian debt markets.

Though Tesla may have posted a profit during its third quarter, one might question if the profits will be sustainable. Tesla's push for the Model 3's insatiable demand has pushed it to become one of the best selling cars in America, toppings its class of premium sedans in sales figures. However, the deliveries of these vehicles have been plagued with problems surrounding build quality, and not to mention the automaker being unable to properly address the logistical nightmares that come with delivering large amounts of vehicles.

At the company's last quarterly earnings call, CEO Elon Musk noted that Tesla's goal was "to be profitable." Mission accomplished, it seems.