Nissan may be gearing up to exit the full-size pickup market, according to an anonymous source quoted by Automotive News.

The source claims that there is no engineering work going on within Nissan to update or replace the current second-generation Nissan Titan. Going on to call the truck "dead," the source indicated that Nissan is contemplating killing off the Titan in the 2024 or 2025 model year.

It's an unconfirmed report at this stage, with Nissan North America spokesperson Brian Bockman telling Automotive News that the Titan will remain on sale for the 2022 model year and beyond. Bockman added that the vehicle remains an important offering at Nissan showrooms. Of course, that doesn't rule out the model being cut in future years.

The end of the Titan would not come as a big surprise. Years of effort have failed to get Nissan a foothold in the hyper-competitive segment. The truck debuted at the 2003 Detroit Auto Show, with Nissan setting initial targets to sell 100,000 a year. Despite competitive pricing that was thousands of dollars cheaper than domestic trucks, it never quite reached that level, peaking at 86,945 units sold in 2005.

The Japanese automaker didn't give up easily, though, redoubling its efforts for the second generation that dropped in 2015. The aim was to deliver more trim levels to market and improve the performance of the dealership sales force when it came to big trucks. It also heralded in the Titan XD model in 2016, serving as a heavy-duty "half-ton plus truck" complete with a mighty Cummins diesel V8 as an option.

Despite updates over the years, the Titan never managed to compete with its established domestic rivals. As one dealer noted to Automotive News, Nissan simply didn't have the sales volume to fund updates and new tech at the same pace as the Big Three. Nor does it have the brand cachet and perceived reliability that Toyota can rely on to move the Tundra.

With sales declining and little market appeal to the Titan brand, it seems unlikely Nissan would be investing big in a new generation Titan. If it does abandon the full-sized market, it could leave room for a potential compact pickup, perhaps with an EV drivetrain. Murmurs to that effect surfaced last year. With so much hype around the Ford Maverick of late, it may just entice Nissan to take the fight to a smaller segmet instead. 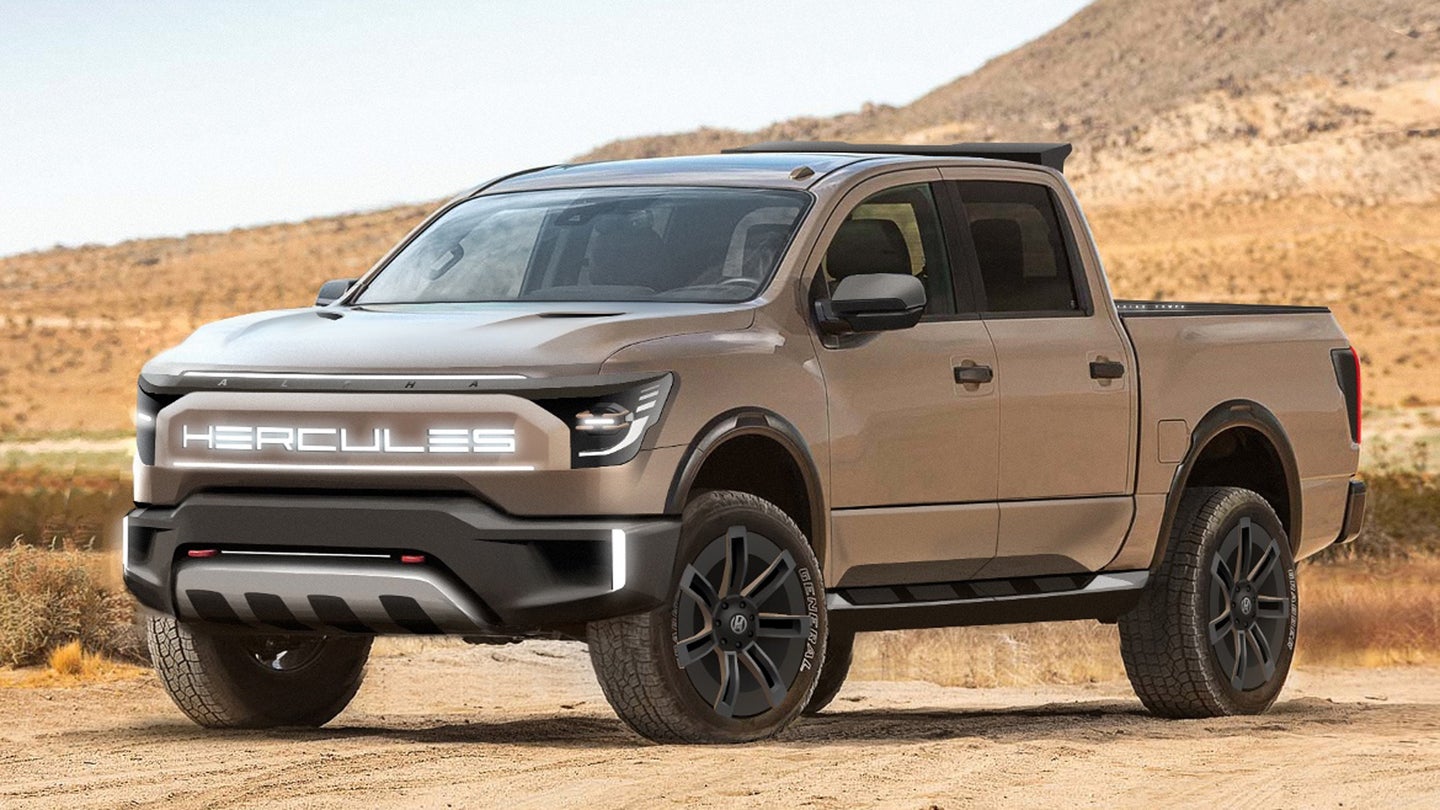 Hercules touts the Alpha as a high-performance yet ecologically responsible electric utility vehicle, but it has a long way to go. 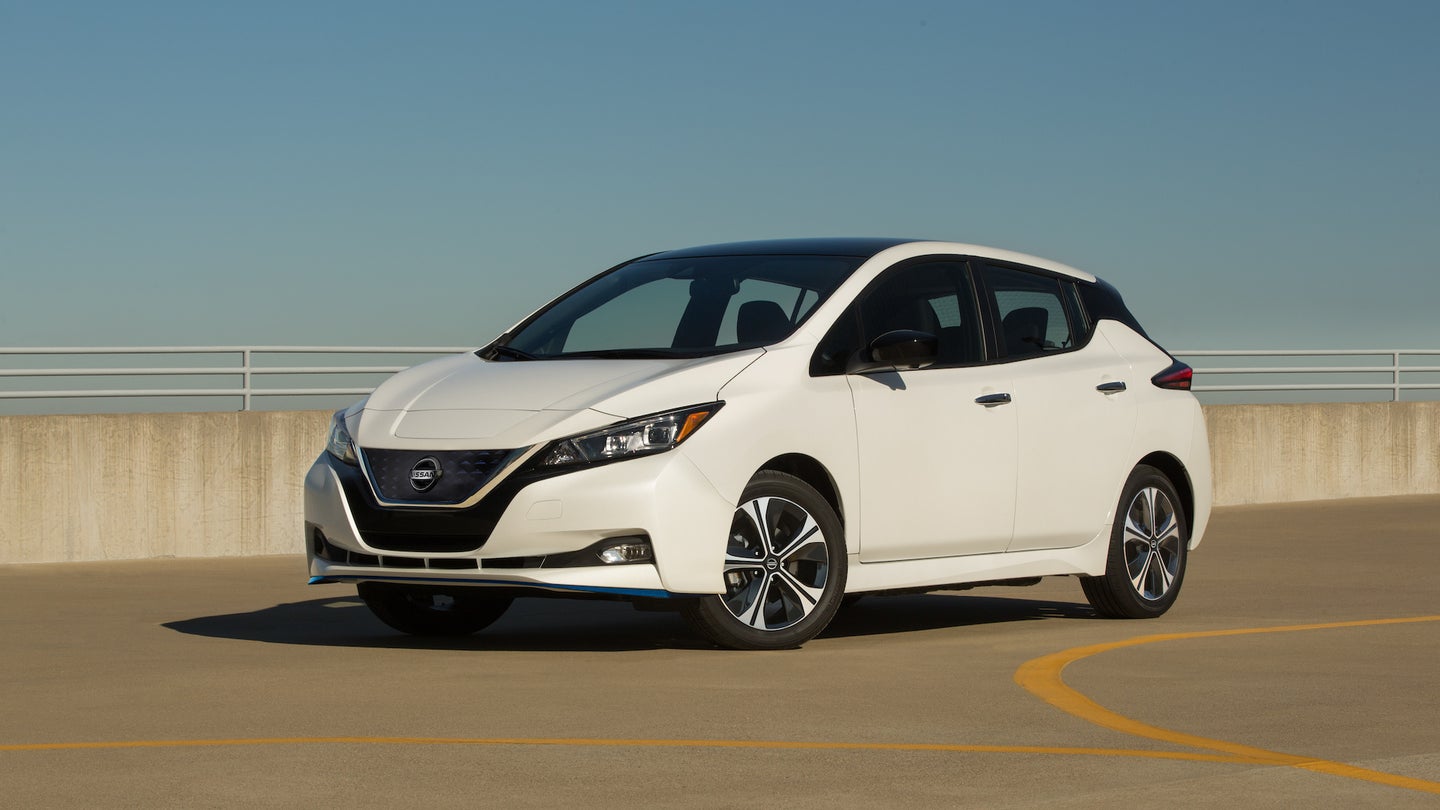 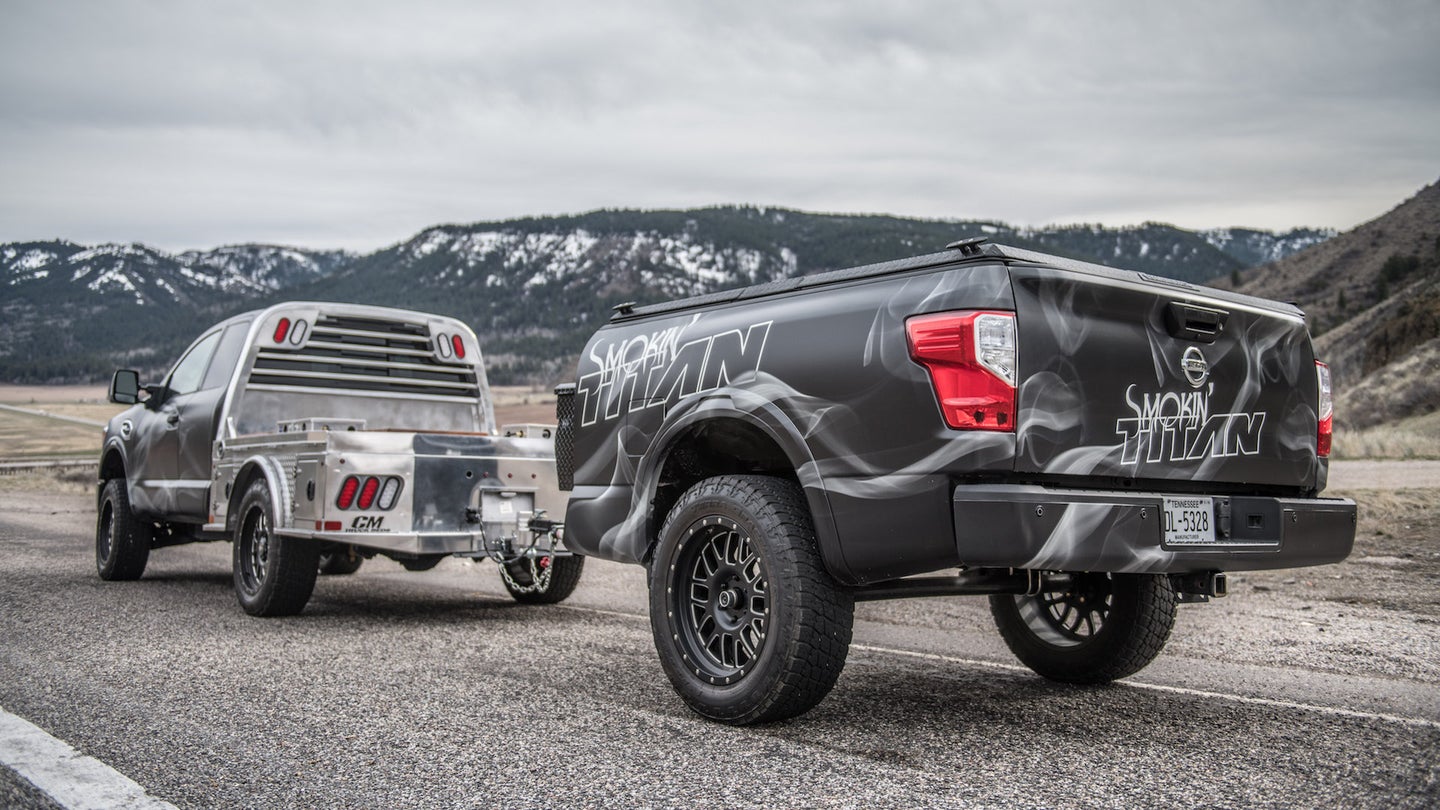 The chef-approved pickup will tour four U.S cities before making its smokin’ debut in the Smoky Mountains.