With Travis Pastrana behind the wheel, this is heading to Goodwood and will star in the next Gymkhana.

When he’s not traveling the world riding dirtbikes, base jumping, and performing death-defying stunts, Travis Pastrana is the ringleader of the Nitro Circus. In January, the daredevil was hospitalized after a base-jumping accident and suffered multiple broken bones but now he’s back upright and launching an “insane” 1983 Subaru GL wagon racecar for Hoonigan that will debut at the Goodwood Festival of Speed.

The typically mild-mannered Subaru hit the phone booth for a quick transformation into a Superman-worthy future hooning star Pastrana calls the “Family Huckster.” Powered by a 862-horsepower turbocharged Subaru boxer four-cylinder engine, the Family Huckster will have Subaru’s signature all-wheel-drive setup, of course, plus a sequential six-speed gearbox and long-travel World Rally Championship-spec suspension. Considering the original 1983 Subaru was equipped with a 1.8-liter boxer engine delivering 73 hp, the Huckster bears a very little familial resemblance to its forebear under the hood.

Pastrana, who took the reins of Hoonigan with Ken Block's blessing in 2020, is enthusiastic about his new project.

“The GL wagon is an iconic Subaru that I thought would be pretty rad to see flying through the air,” Pastrana said. “Surprisingly, the Family Huckster is a lot smaller than the Airslayer. Combine that with the boxy shape and you have a perfect recipe for next-level precision driving. An active rear wing is helpful to an extent, but the 83 wagon flies about as well as you would imagine...kind of like a brick. This makes the jumps way more sketchy but also more entertaining and less predictable. The Family Huckster is without a doubt my all-time favorite vehicle to drive. Can’t wait to show the world at Goodwood and later this year in the next Gymkhana.”

This new heavily modified wagon builds on the 2020 Airslayer STI project and Pastrana says the Family Huckster is even easier and faster to take sideways. Based on Pastrana’s history, it will surely see a fair bit of air time as well. 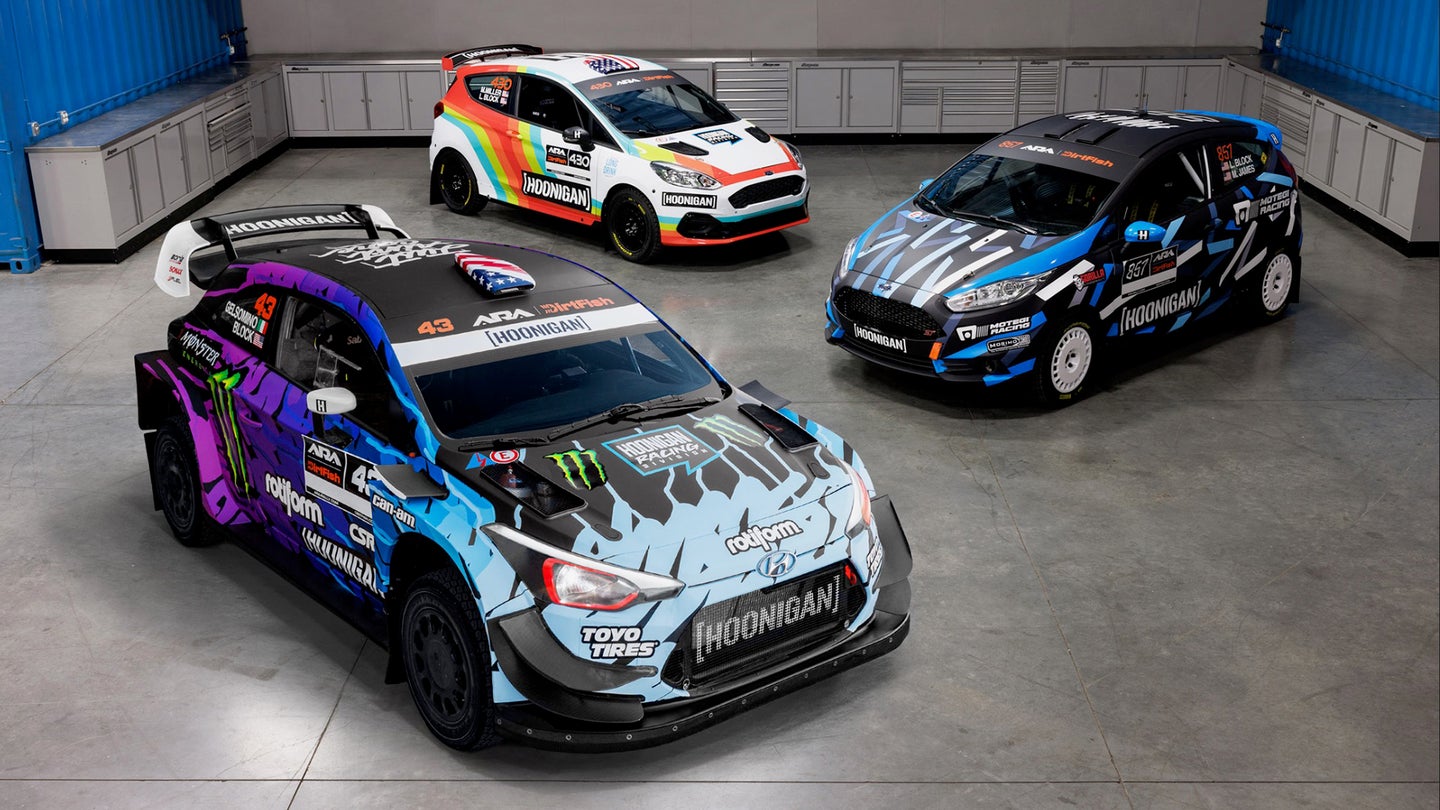 Ken Block is racing alongside his wife, Lucy Block, and their 15-year-old daughter, Lia Block. 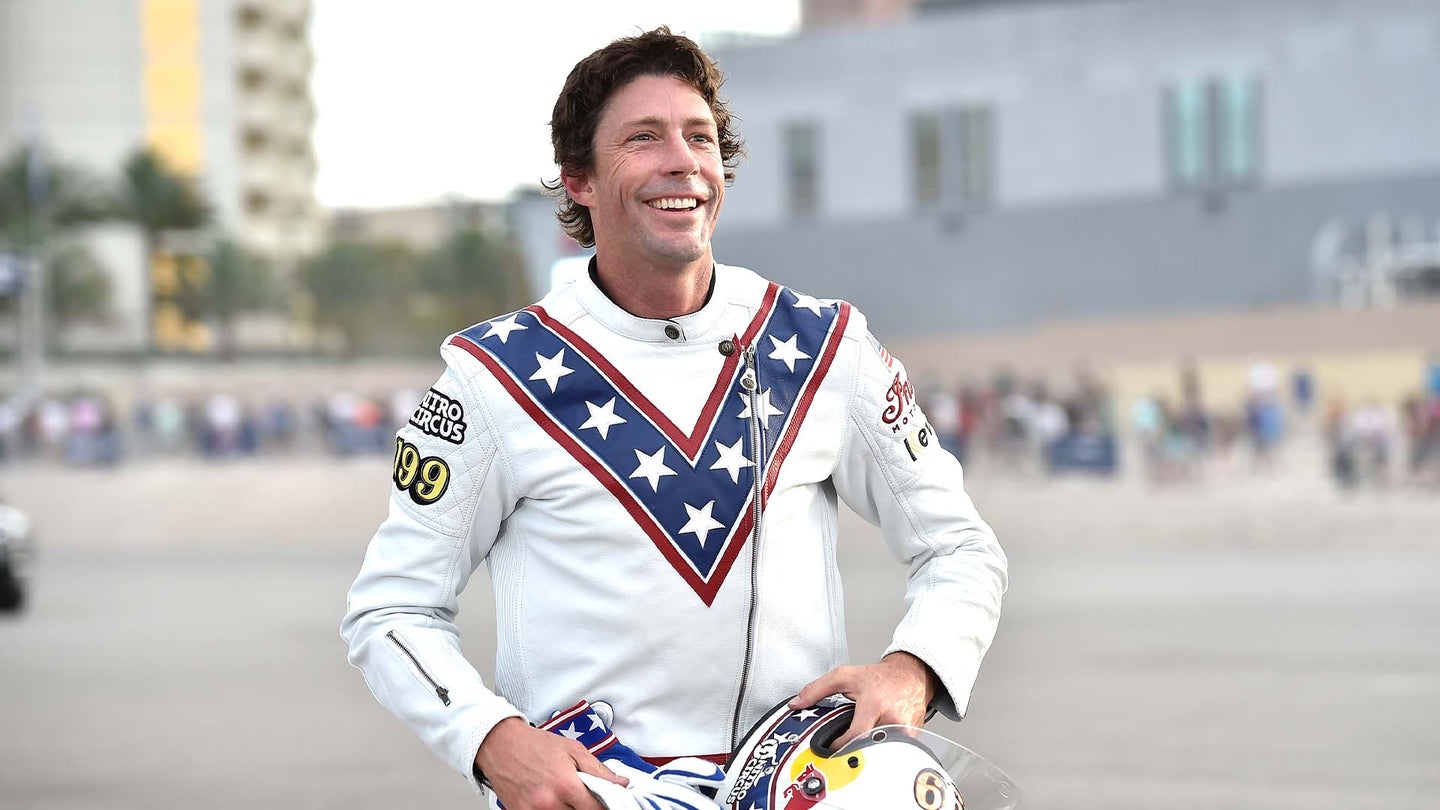 Travis Pastrana Hospitalized After Base Jumping Accident During Gymkhana Filming 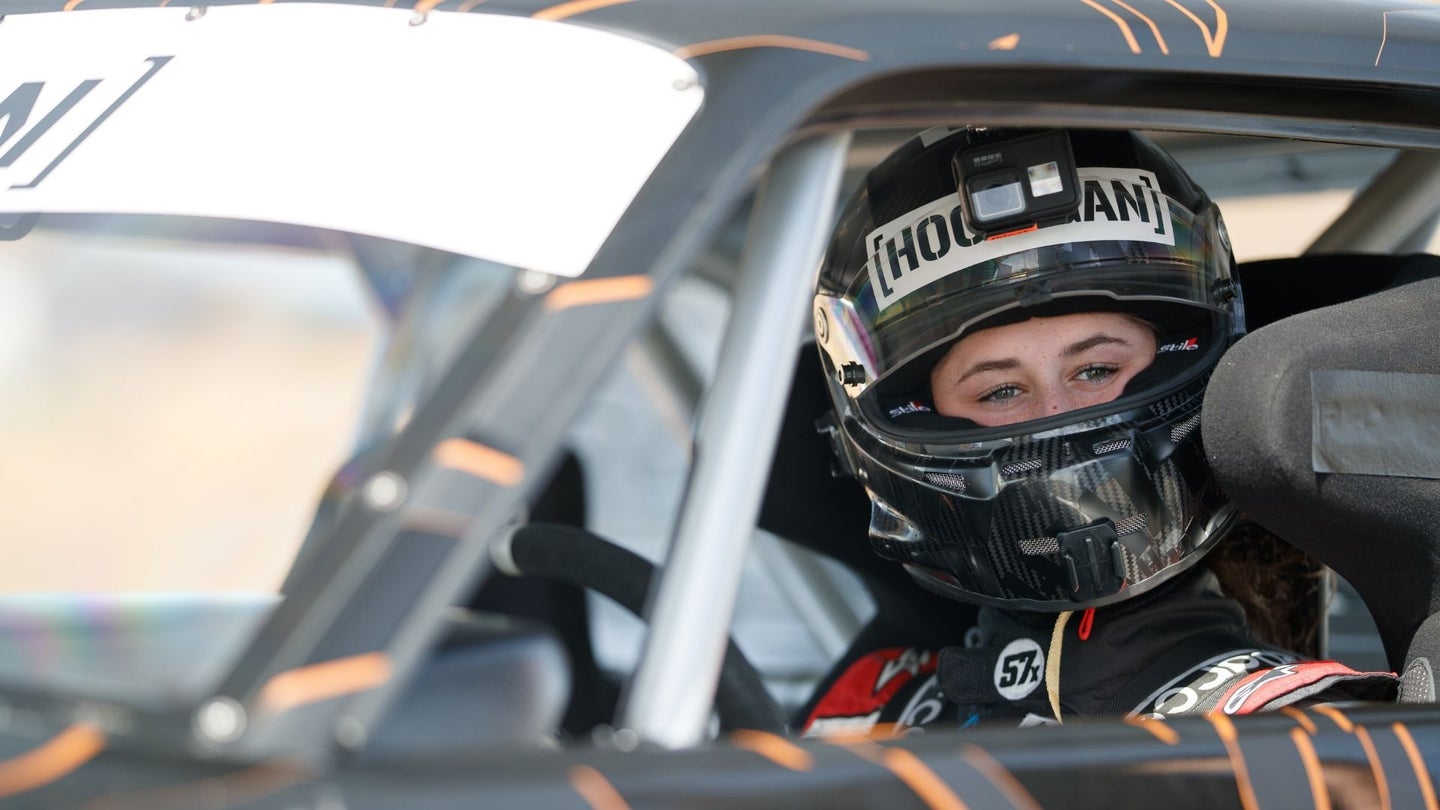