NYC Man Arrested for Leaving One-Year-Old Twins in Car During Hottest Day Yet, Killing Both

Juan Rodriguez, 39, faces two counts of negligent homicide, endangering the welfare of a child, and manslaughter. 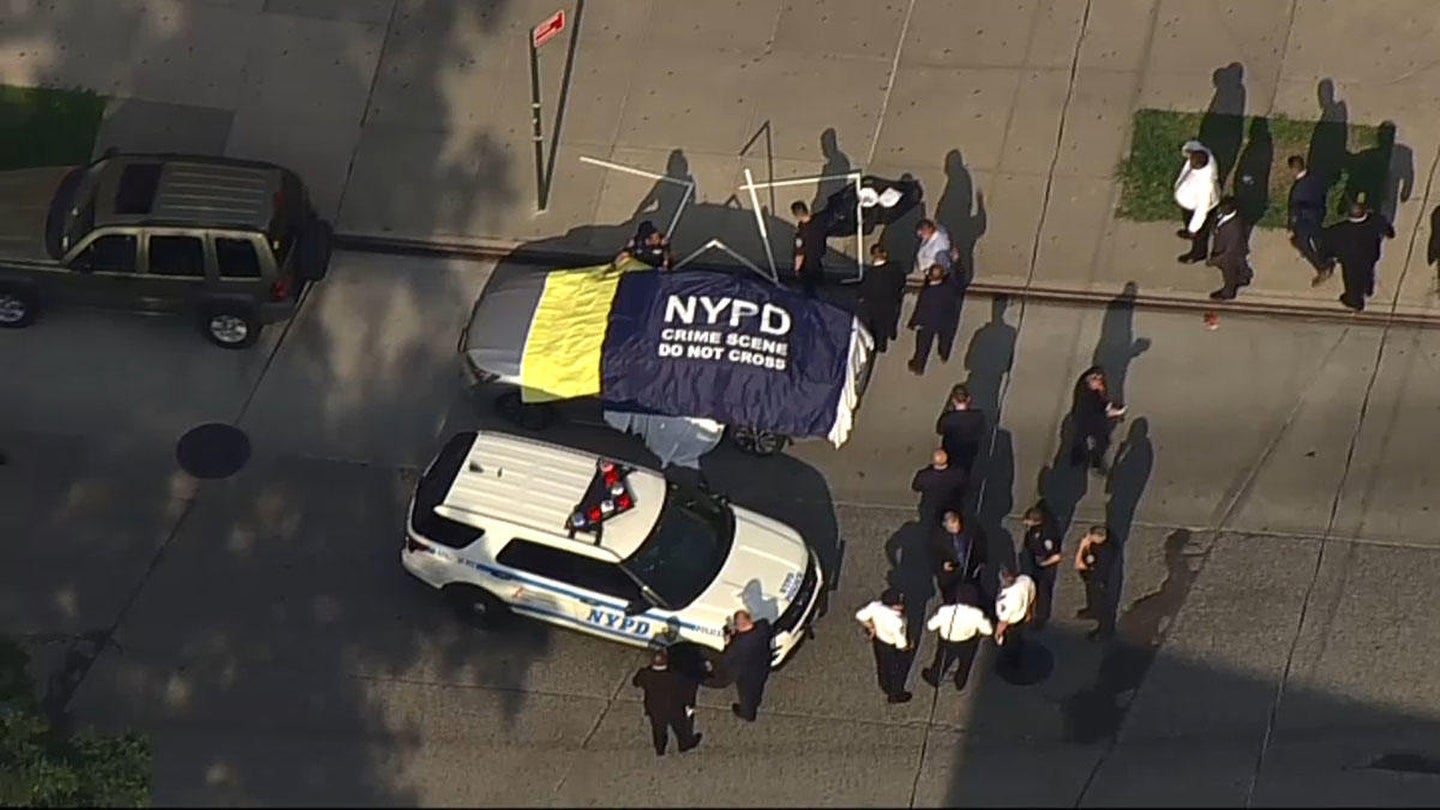 Officials recently charged a New York man for two counts of negligent homicide, endangering the welfare of a child, and manslaughter after he left his pair of twin one-year-old babies in a hot car for over eight hours, leading to their deaths. The man was arraigned at the Bronx Criminal Central court after being arrested Saturday by the New York Police Department.

Juan Rodriguez, 39, left his two twins, a boy and a girl, in the back seat of his Honda Accord sedan as he went to work a full shift at a nearby Veterans Affairs hospital. At the end of his shift, Rodriguez reportedly returned to his car and started driving home, only realizing that he had left his children in the backseat. He then pulled over just outside the employee lot of the Fordham Manor VA Hospital and called 911.

When first responders arrived to the scene, the babies were reportedly foaming at the mouth. But after several resuscitation attempts, including CPR, the children were then declared dead at the scene.

On the weekend of July 20, which is when this event occurred, temperatures had crested over 100 degrees in the New York City area as it saw its hottest temperatures yet this year from an oppressive heatwave. With the added humidity, the heat index topped out at around 110 degrees Fahrenheit.

Rodriguez pleaded not guilty and claimed that his actions were unintentional. Following the arraignment, his bail was set for $100,000 or $50,000. He now faces up to four years in prison from the criminal negligent homicide charge and up to 15 years for the manslaughter.

Despite the negligence, friends of Rodriguez still vouched for him.

"He's always been an amazing father. Whatever they need, he'll go out and get it,” said Rodriguez’s friend Temple Barrostold to CNN. "Their parenting is amazing. I'm at a loss."

We’re also at a loss as to why we’re still stuck reporting these stories and why this keeps happening. It’s been widely reminded how dangerous a hot car can be, especially for the fragile bodies of children and even pets.

So in the event that a reminder is needed, The Drive’s own Jonathon Klein has a few words to share about that.