EMTs have mostly seen it all—but probably not this. 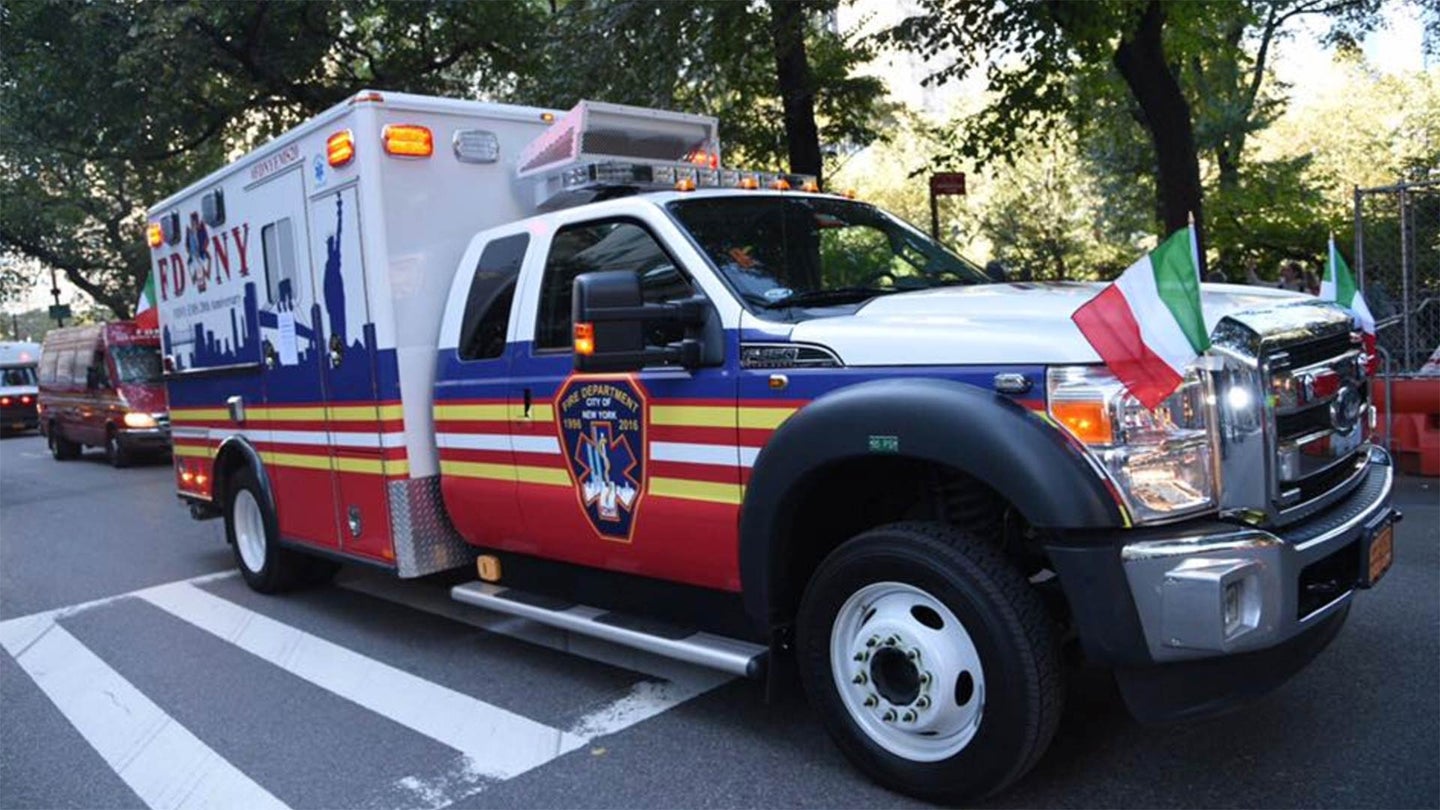 As an EMT or Paramedic, you are bound to come across a lot of difficult cases in your career, from pediatric traumas to uncooperative patients. All of these calls are difficult in their own way, but hopefully emergency medical providers always try their hardest to ensure the best possible outcome occurs.

We don't live in a perfect world and the unexpected can happen. EMTs and Paramedics are in harms way on a significant portions of their call volume whether they recognize it or not. By the inherent nature of an emergency, the unpredictable can happen any second and it is the job of EMTs and Paramedics to protect themselves first and the patient second. The first thing you learn when in the academy or taking your EMT course is "BSI and scene safety," without those, you are useless.

Since EMTs and Paramedics are not in law enforcement, they do not carry mace, batons, hand cuffs, a gun,  and many don't even wear a vest. In other words, these men and women are completely exposed to the dangers of a call just like anyone else. Still, they are expected to rise above their fears and get the job done.

Last June, 54-year-old Yaugeni Kralkin consumed enough Cognac and wine that someone called an ambulance. According to reports, Kralkin was uncooperative with the FDNY EMTs on scene, who were assisted by the NYPD in loading the patient into the ambulance. Kralkin was restrained to the stretcher. During transport the patient undid the restraining clips, opened the rear doors and jumped from the back of the ambulance while it was moving. As a result, the patient suffered facial fractures and a brain bleed. Kralkin is now suing the city, the FDNY and the EMTs personally for not stopping him.

We don't know the circumstances leading up to Kralkin's fateful jump, but this is certainly something we haven't heard before. Kralkin's lawyer, Borislav Cherny said, "At least you could have stopped him," in a statement that raises this question: Would the EMTs or Paramedics have been able to stop him? Moreover, Kralkin's lawsuit brings up an interesting debate about the roles of an EMT or Paramedic beyond direct medical care and how they should be carried out.

The exact events that transpired in the back of the ambulance are unclear, but the end result is unfortunate, to say the least. Do you think this could have been avoided and how can we learn from this event?