Back in the late '90s, this was the cutting edge of RV technology. 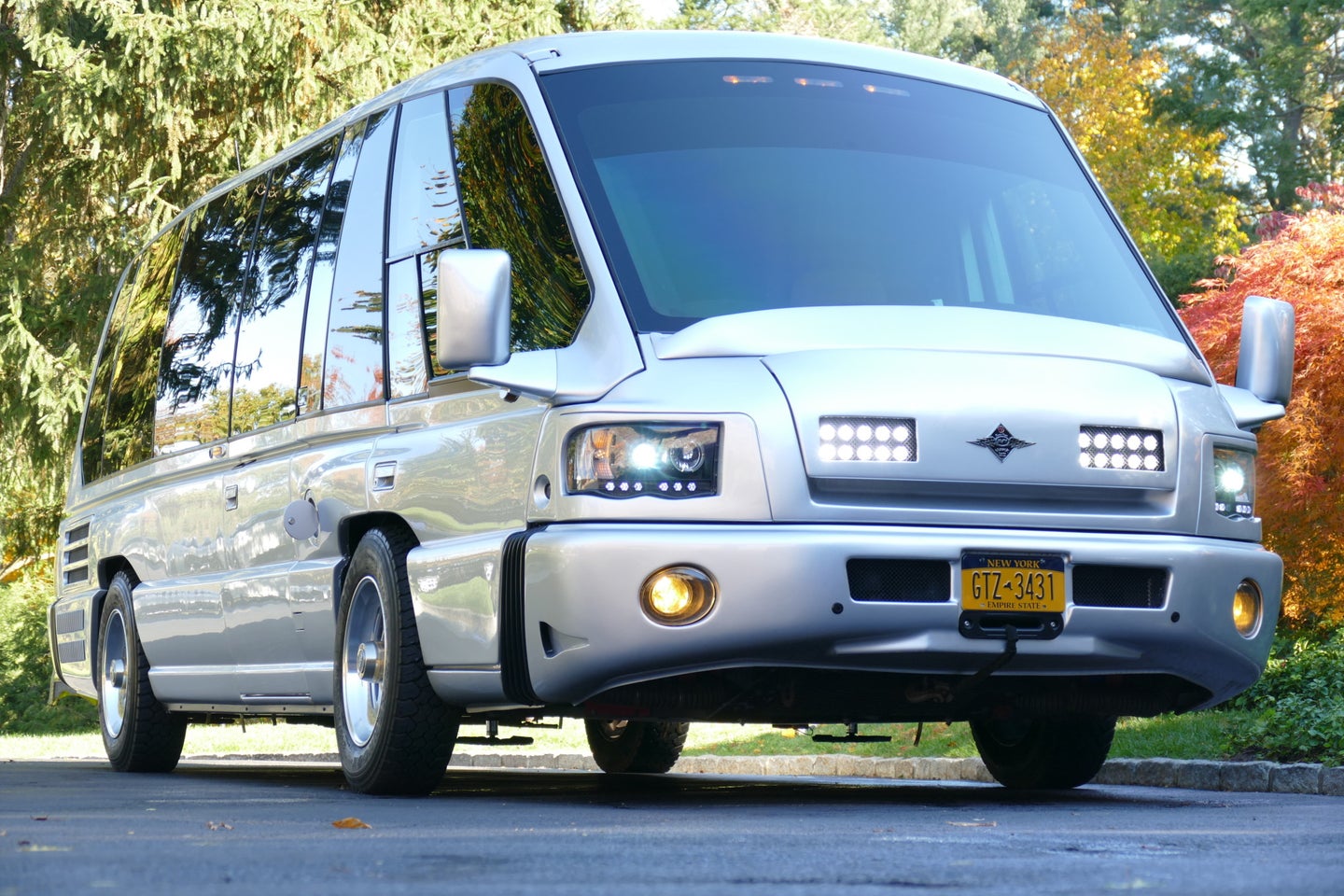 Someone's heading home from the holidays in style. That's because they just snagged this 1998 Mauck MSV Custom RV on Bring a Trailer for a hair under $78,000.

You'll never hear this from any respected financial analysts, but we've got a theory that you can judge the relative health of the economy by looking at the market for custom RVs. Produced as part of a limited run in 1998, the Mauck MSV's specs are still impressive: spaceframe chassis, dual A-arm air suspension, four-wheel disc brakes, a limited-slip differential, and a supercharged 8.1-liter engine. And, of course, dihedral-hinged gull-wing doors.

Pretty exotic stuff compared to Cousin Eddie's Winnebago, and, as you can imagine, they weren't exactly cheap when new, costing upwards of $200,000 in the late 1990s. Back in the heady days of 2007, a previous owner invested over $800,000 into the RV, driving it just 5,000 or so miles since. That represents a relative bargain for the new owner, who, amazingly, has two other Mauck MSVs in his personal stable.

Only about 100 Mauck MSVs were produced by the Worthington, Ohio-based firm from 1996 to 1999. The exclusivity and high-tech components attracted several high-profile celebrities to the road-tripping machine, from country star Alan Jackson to boxing champ and grill magnate George Foreman.

During its 2008 renovation, this Mauck MSV received a restyled front end with more modern headlights and an aerodynamic bumper featuring an integrated winch. The taillights appear to have been similarly updated, as the originals were sourced from the contemporary Jeep Grand Cherokee.