RV Sales Are on a Roll

But does this sales boom indicate a bust is coming? 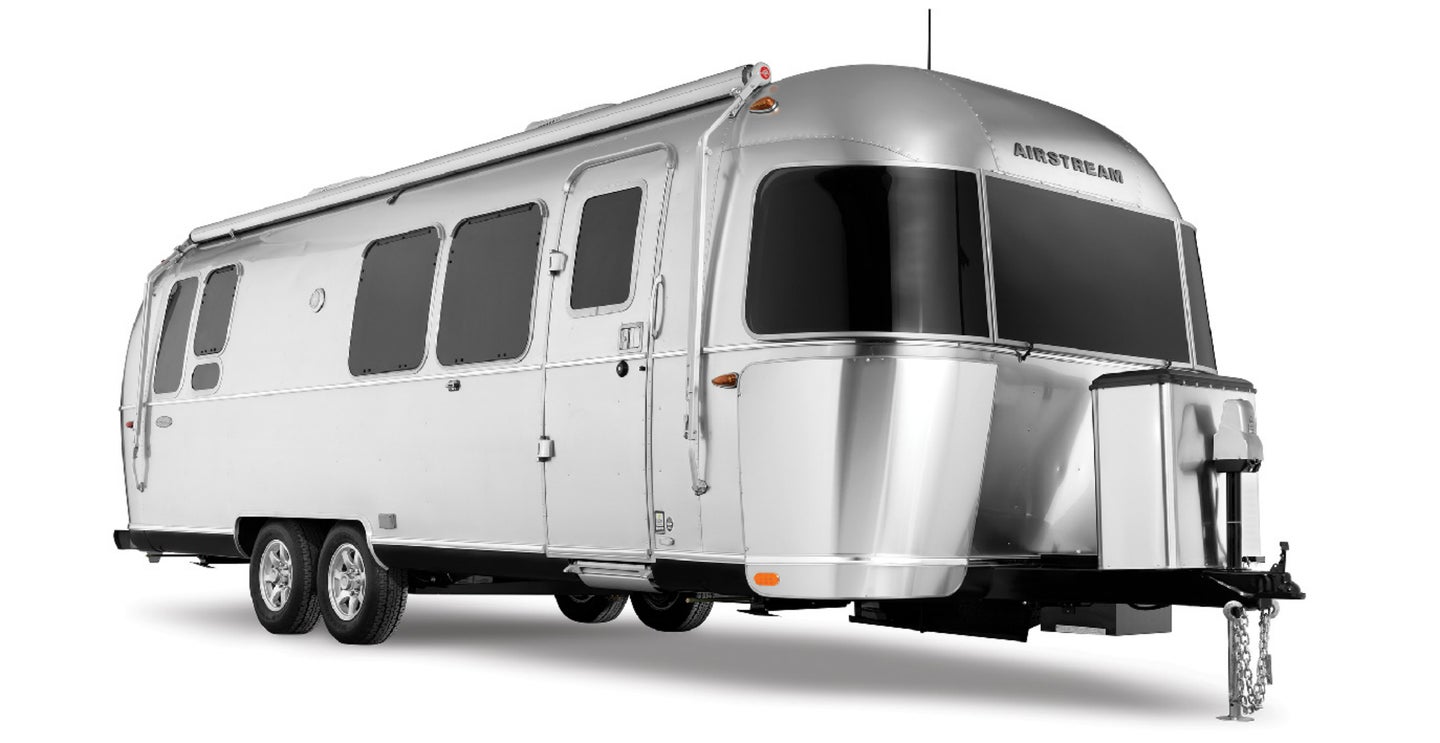 Recreational vehicle sales are on a roll, and could hit their highest level in nearly four decades, according to Reuters. The news organization attributes the surge to the combination of a strong economy, low fuel costs, and retiring Baby Boomers. Low financing costs also play a role in the sales surge, Reuters notes.

While loans for cars and SUVs only rarely exceed eight years, the financing for RVs can go to 20 years. This lowers monthly costs, but keeps buyers on the hook longer.

The Recreational Vehicle Industry Association reports that it tracked 334,408 wholesale shipments to RV retailers through the first eight months of 2017, a gain of 15.1 percent over the 290,582 units shipped in the same period of 2016. Towables (campers without their own powertrain) are the most popular type of RV. The association tracked 292,130 towable wholesale shipments in the first eight months of 2017, a 15.3 percent increase. By contrast, year-to-date sales of motorhomes reached 42,278 units through August 31, up 13.9 percent from 2016.

The Minnie Winnie RV Is Thirsty
The Drive

The sales boom is so pronounced that it's straining the labor market in northern Indiana, where 85 percent of America's RVs are made, the Reuters piece states. That area is home to the two largest RV manufacturers in the country, Forest River, and Thor Industries (the parent of Airstream, the iconic brand that produced the towable travel trailer shown in our photo at top).

RVs can cost as much as a house, but depreciate like cars. Bankrate notes that just driving one off the lot can decrease an RV's value by 30 percent. If (really, when) the stock market corrects itself and retirement savings take a hit, many RV owners will likely be looking to sell. This could glut the used market with options, and further depress prices.

"RV sales are quick to suffer when consumer confidence wilts, as happened during the Great Recession," Reuters states. "Shipments plunged by a third in 2008 and then fell more than 30 percent in 2009."