Inventory Levels Have Dealers Freaking Out

The production pauses driven by coronavirus are beginning to take their toll.

Good morning and welcome back to Speed Lines, The Drive's roundup of what matters in the world of cars and transportation. On the docket for Tuesday, July 7, 2020: the future of self-driving technology partnerships, dealer inventory is reaching scary-low levels, and the booming road trip industry.

Every car factory in America shut down for several weeks earlier this year as automakers scrambled to get them running safely amid the pandemic (and despite aggressive new safety measures, the results have still been fairly mixed at many plants.) Even now, those factories—including ones outside the U.S.—aren't quite back to running at full speed.

That lack of output is catching up to America's car dealers. The economic downturn meant tanking sales in Q2, but those woes were compounded by a lack of cars dealers could sell to those who actually wanted to buy. According to Automotive News, dealers are getting "desperate" as they attempt to rebound in July but still find themselves way down in terms of inventory:

Bert Ogden Auto Group typically carries about three months' worth of inventory, which helped it boost sales in May and June while many stores had scarce inventory and lost sales. Last week, the 18-store dealership group in Texas was down to about one month of inventory.

"July worries me," said Jorge Gutierrez, corporate strategist for Bert Ogden. "July will be an atypical month because of the inventory pinch we're in."

Nationwide plant shutdowns from mid-March to mid-May wiped out many dealers' inventories. Rebounding demand, combined with that loss of production, has reduced inventory levels to the lowest the industry has seen in nearly nine years, according to Cox Automotive. Six weeks after most plants reopened, dealers remain desperate for top-selling vehicles, especially pickups. Many of the pickup shipments that began arriving at dealerships late last month are preorders, and the rest sell right off the truck, dealers say.

Pickup trucks in particular are in demand right now. One dealer said he expects to sell trucks as soon as they arrive on the lot, and manufacturers like General Motors are hustling to get trucks shipped out as soon as they're built. Basically, dealers have an inventory pinch on top of a sales pinch. 2020: it's just full of good news.

Throughout the year on Speed Lines, we've been talking about the pandemic's effects on many things, including the once-promising autonomy startup industry. The future seemed bright for self-driving cars, and the venture capitalists eager to get rich off of them, at the beginning of the year. But now we're in a capital crunch and many startups that don't show signs of revenue won't survive the downturn.

The answer, it increasingly seems, is consolidation and partnerships. The startups with the most promising prospects will team up with big companies like Ford or Amazon, for example, while others may merge. And the lesser fish likely won't survive at all.

Wired's Aarian Marshall has a good overview on the state of things:

That realization has led to a rash of partnerships between established automakers and self-driving startups. Think Aptiv and Hyundai; Waymo and Jaguar; General Motors and Cruise; Argo AI and Ford and Volkswagen. The Covid-19 pandemic has only heightened the need for partners, as venture capitalists tighten the purse strings on big bets like self-driving. “$1 billion is the price of an entry ticket in the autonomous-driving space today,” says Iagnemma.

Last month, Zoox was acquired by Amazon for a reported $1.1 billion, two-thirds less than its 2018 valuation. In self-driving, it’s getting harder to go at it alone.

“The list of independent startups that are tackling [autonomous vehicles] without a mothership continues to get smaller,” says Oliver Cameron, cofounder and CEO of the startup Voyage, which aims to build and then operate self-driving vehicles inside retirement communities. As a result, “every quarter, there’s a casualty,” he says. “Zoox was this quarter.” In May, Voyage announced a partnership with Fiat-Chrysler Automobiles to integrate its tech into a handful of Pacifica minivans.

Remember, while autonomous vehicles are generally regarded as The Future®, it's still not clear how exactly they'll make money beyond, potentially, robo-taxis and delivery vehicles. And now is not the best time to have an unclear business model.

Are you taking a vacation this summer? If you are, you likely aren't flying anytime soon, for obvious reasons. But car trips are already way up, as are, interestingly enough, Airstream, RV and Winnebago sales.

Car and Driver has more on this:

Airstream saw retail deliveries up 49 percent in May 2020 over the previous year, a record for the company, Justin Humphreys, Airstream vice president of sales, told Car and Driver. The company known for its iconic travel trailers is also seeing record sales numbers in June as demand continues to grow, although the company does not release the number it actually sold.

[...] Winnebago is also seeing newer faces in its vehicles. In previous years, the number of new buyers ran between 20 and 35 percent. This year the company has seen that number climb to an estimated 45 to 50 percent, especially in the towable category. "We have seen a strong wave of first-time RVers this late spring and summer,” Winnebago spokesman Sam Jefson told C/D.

Like Airstream, Winnebago has also seen an increase in year-over-year retail sales, and like Airstream, the company won't disclose actual numbers. In addition to towable trailers, Class B vans are leading an uptick in sales, Winnebago said. The larger camper vans were already getting a boost thanks to the #VanLife trend. Now, that phenomenon has evolved beyond a hashtag-based lifestyle into a serious way to get out of town.

So if you're planning such a trip, you aren't alone. That sounds really fun. Maybe I should do the same.

Is Anyone Watching Quibi? (Vulture)

Hot Dogs Are America’s Food, So Why Aren’t They a Fast-Food Staple? (MEL Magazine)

Have you run into inventory issues during your car shopping? (If that's a thing you've been doing.) 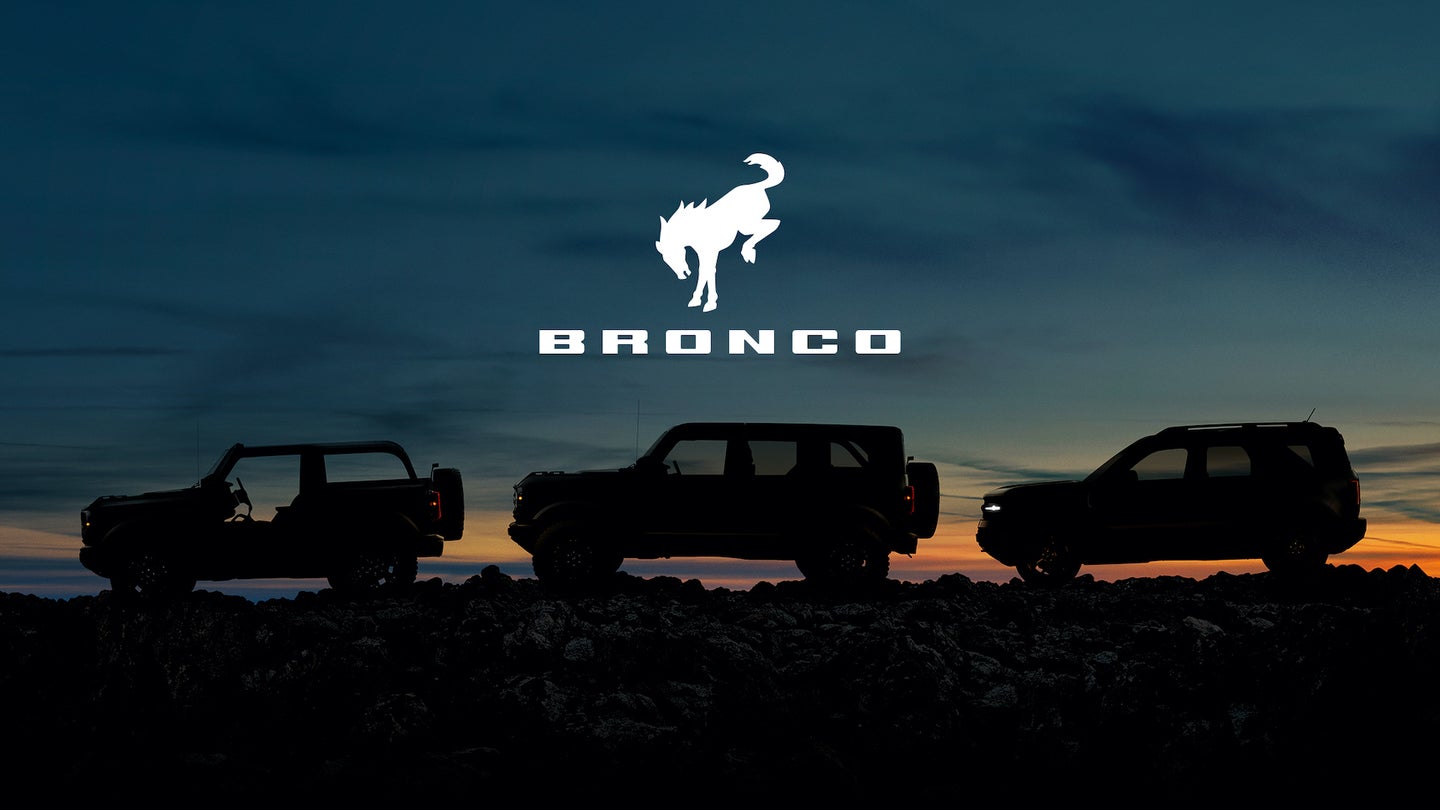 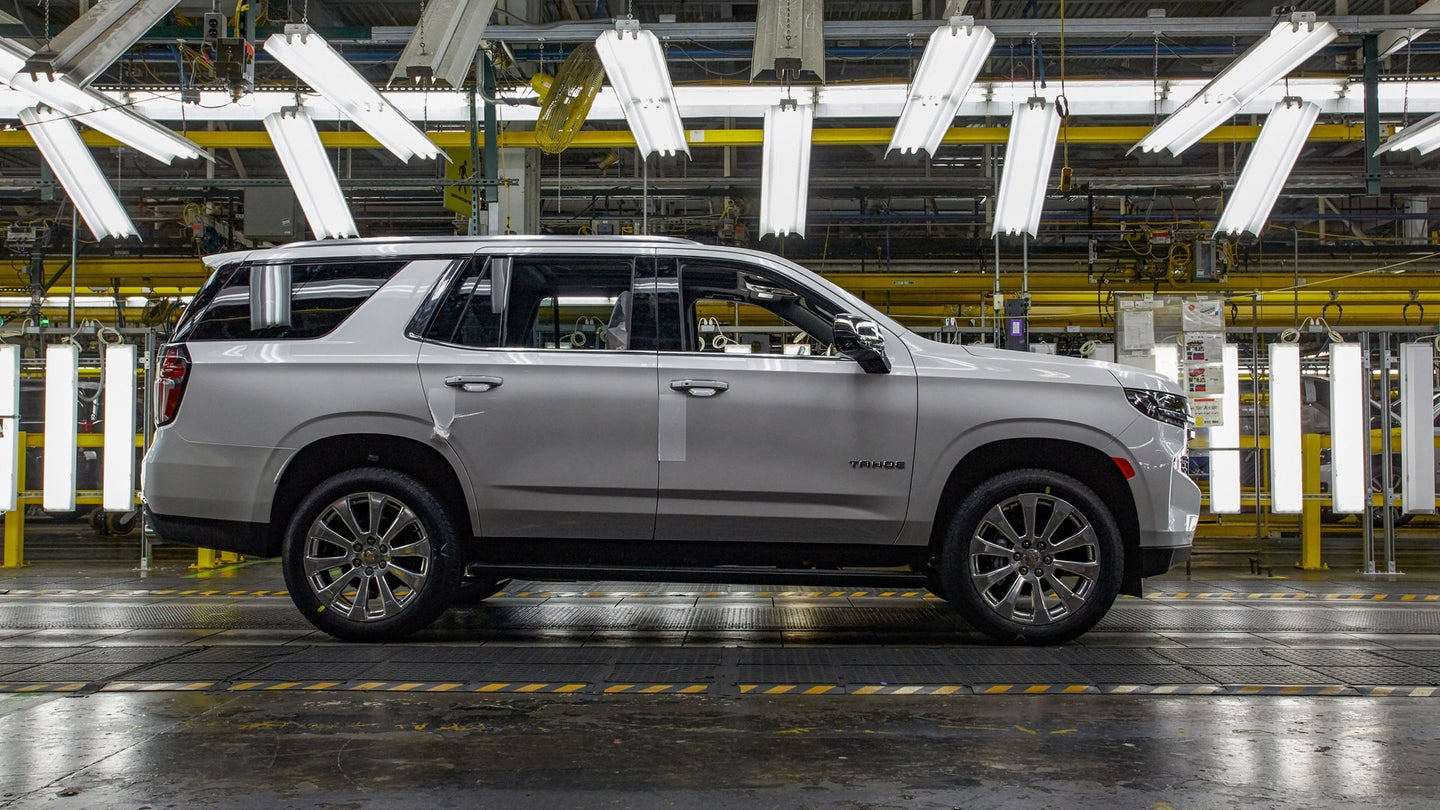 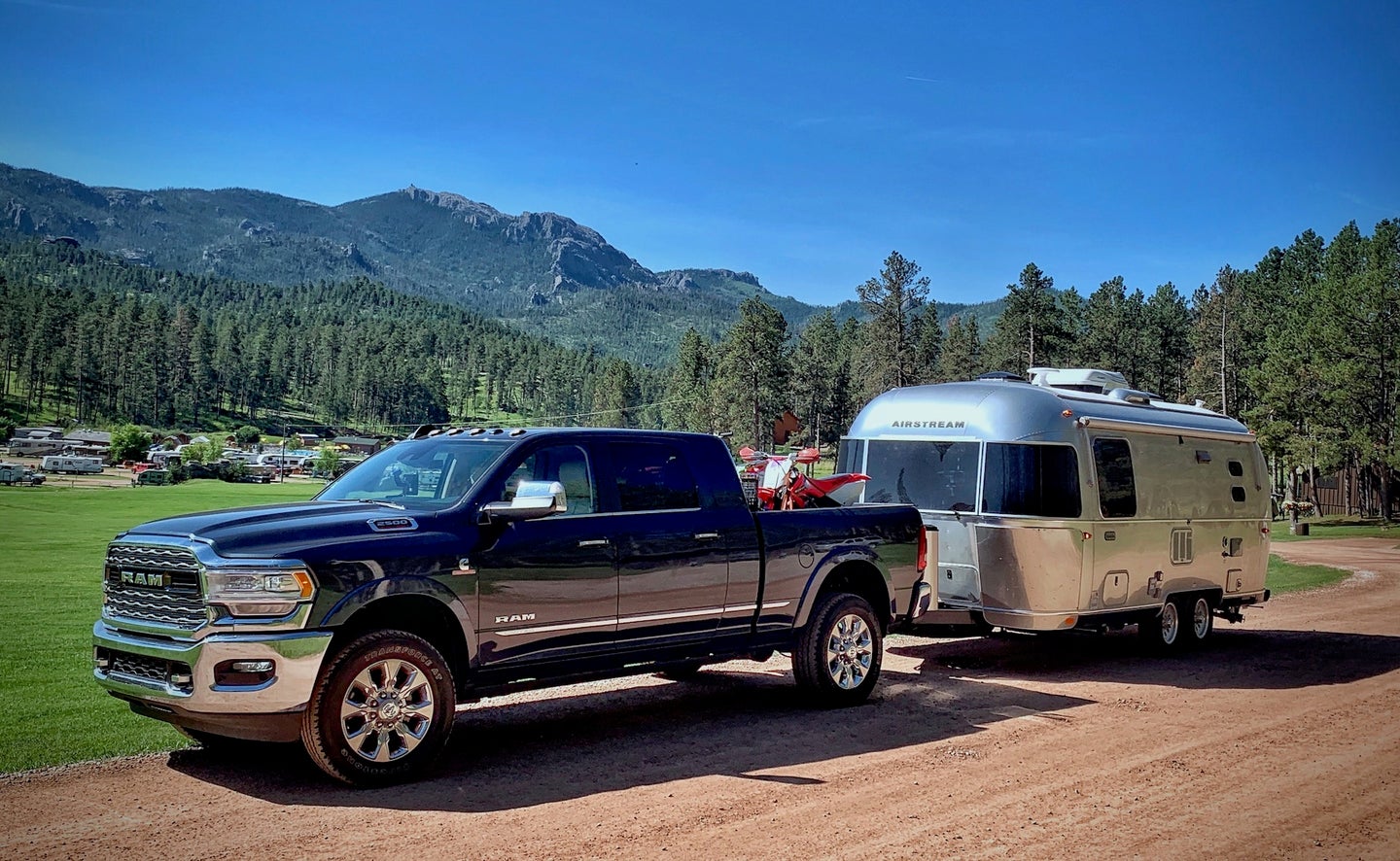