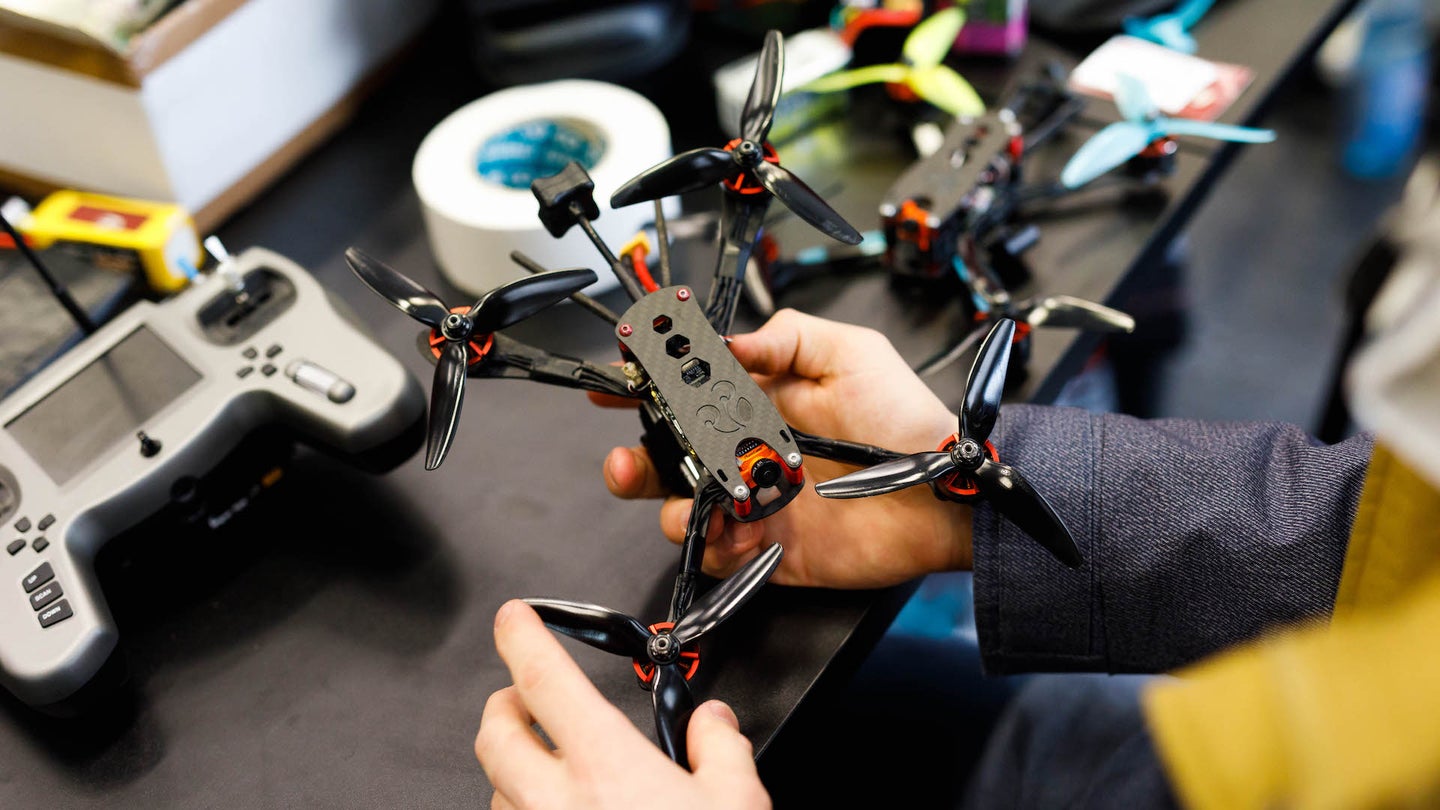 Abu Dhabi-based Krypto Labs, a self-described “global incubator” that financially fosters start-ups to get their businesses off the ground, just launched a worldwide drone design competition with $1 million in prize money waiting for the winner.

According to The National, Krypto Labs itself received $100 million in funding last October and plans on using that capital to shepherd 100 nascent businesses, either local or international, over the next three years. Though the incubator isn’t restricting itself exclusively to the UAV industry here, the Drone X Challenge 2018 certainly is, as Krypto Labs seems savvy enough to notice the increasing potential and popularity of unmanned aerial technologies.

“It is no secret that we are going through a transformational era,” said Krypto Labs’ Managing Director, Dr. Saleh Al Hashemi. “The digital revolution is reshaping many features of modern life around the world, and drone technologies are a solid proof of that.” Al Hashemi added that the company hopes to redefine how drone technologies can physically improve society, with this competition seeming like the first foray into that effort. While the specific criteria and deadline for the Drone X Challenge 2018 have yet to be announced, we do know quite a bit already.

The competition will allow participants, whether they be students, individuals, teams, research and development projects or fully-fledged companies, one year to develop a sophisticated drone capable of operating for two full hours. The UAVs will be required to have fixed-wings or propellers, carry a payload of 1,102 pounds (500 kilograms), and run on either gas or battery-powered engines. On top of that, the drone will have to capably maneuver at high speeds while maintaining precision and overall safety.

A flurry of scenarios could plausibly be expected from the above requirements, ranging from drone racing to heavy-payload and flight time endurance tests. What exactly these drones will have to achieve in order to win the judges over has yet to be revealed, but the competition claims “outstanding designs” in innovative transportation capabilities as well as innovative maneuverability will comprise part of the focus. Krypto Labs added that the winner of this challenge should prove their drone capable of providing innovative and disruptive services, which are both agile and original enough to warrant scalable commercial application. Clearly, Krypto Labs is thinking of the long-term potential here.

We’ve reported on similar competitions before, such as the Genius NY challenge which awarded the winning startups nearly $3 million in total. While initiatives like these could reasonably seem like mere marketing gimmicks to get an incubator’s name in the paper, keep in mind that Dropcopter resulted from the aforementioned competition and has actively been working on drone-related agricultural endeavors since garnering that extra funding. With the United Arab Emirates being a fairly drone-savvy territory and this challenge including a $1 million carrot to lure creatives into the fold, the Drone X Challenge 2018 could feasibly birth some truly exciting ideas into tangible reality. Stay tuned.

Boeing invested $2 million to find the most promising, viable passenger drone concepts to help make them a reality.