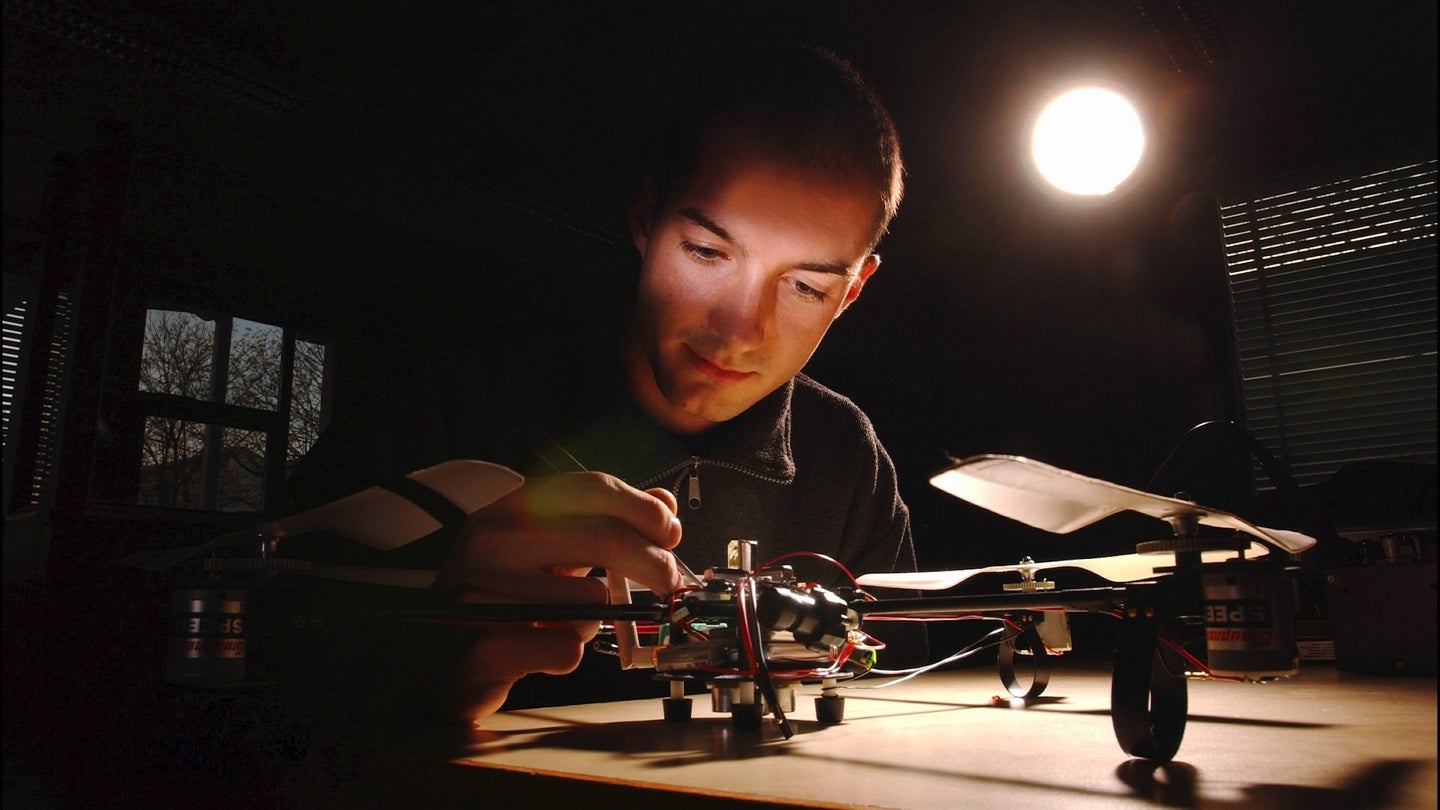 The second annual Genius NY drone pitch competition will conclude with its Finals Night on April 9 in Syracuse, New York. This is the world’s largest competition to award drone developers for their new ideas and will hand out prizes totaling nearly $3 million, according to the Centerstate Corporation for Economic Opportunity.

With New York state’s new drone-testing corridor in Rome taking off, and the world’s largest drone pitch competition taking place nearby, it certainly seems like this area of the country is swiftly and surely pushing for the UAV industry to grow.

Naturally, the pitches here revolve around unmanned aerial systems, with the judges awarding the most innovative, practical ideas that could feasibly advance the industry at large through various use-cases. The six companies finding themselves as finalists will reportedly pitch their concepts to a panel of judges, with a live audience present, and have their work evaluated and scored. Some of the reported deciding factors for the judges are the success and growth of the technologies employed in a pitch, the potential impact on future job creation, and others.

Though this is only the second year Genius NY has held their pitch competition, the prize financing would have you believe otherwise. According to the CCEO, the winning team will receive a $1 million prize; second place will be awarded $600,000; third place gets $400,000; with the following three teams snatching up $250,000. In other words, as soon as a company makes it to finals night, they’ve won a quarter of a million dollars to use as funding for further research and development on their projects. Now, that’s a motivating competition if I’ve ever heard of one.

According to the CCEO, Genius NY is one of the biggest startup accelerators for the UAS industry, assisting drone start-ups across Central New York and thereby furthering local job growth.  When police departments across the country (such as in Wallkill, New York) are training officers to pilot drones, and UAS pitch competitions are offering millions in prize-money, it’s pretty clear that this modern UAV industry isn’t going anywhere just yet.

Sign up here, if you think your nascent drone start-up has potential.