The Drone Racing League (DRL) has officially partnered with aerospace and defense company Lockheed Martin for the AlphaPilot Innovation Challenge. According to DRL, the competition will challenge teams to develop artificial intelligence (AI) technology to help their autonomous unmanned aerial vehicles defeat a manually piloted drone in a race. The winning teams will receive a share of more than $2 million in cash prizes.

The Drone Racing League has made some big moves in the past two years. From setting a mark recognized by the Guinness World Records for fastest quadcopter and partnering with Amazon’s The Grand Tour, to aerodynamic testing and racing at BMW’s headquarters in Munich and expanding into France while snatching up another big media partner. The DRL CEO Nicholas Horbaczewski's decision-making for the brand in recent years has certainly paid off in spades.

This new multi-year partnership with Lockheed will surely prove to be no different, with this new endeavor bringing together university students, tech experts, programmers, and drone enthusiasts.

“DRL will produce four autonomous drone races in our inaugural AIRR (Artificial Intelligence Robotic Racing) season, challenging teams of the most talented AI engineers and researchers from around the world to develop the fastest unmanned drone,” Horbaczewski told The Drive. Competition is, after all, a tried and true way of furthering human achievement, particularly when it comes to tech efforts with the proper backing and funding behind them. It’d be no surprise to see this joint Lockheed and DRL venture propel the industry’s AI, machine learning, and autonomous technologies standards a little closer to the goalpost.

“At Lockheed Martin, we are working to pioneer state-of-the-art, AI-enabled technologies that can help solve some of the world’s most complex challenges—from fighting wildfires and saving lives during natural disasters to exploring the farthest reaches of deep space,” said Lockheed Martin Chief Technology Officer Keoki Jackson. “Now, we are inviting the next generation of AI innovators to join us with our AlphaPilot Innovation Challenge. Competitors will have an opportunity to define the future of autonomy and AI and help our world leverage these promising technologies to build a brighter future.”

The AlphaPilot Innovation Challenge will use Nvidia’s Jetson platform, which is essentially a machine learning-reliant system that continuously teaches itself about the vehicle’s surroundings, to process and handle the artificial intelligence frameworks each team develops during the competition.

“Combining cutting-edge processors from Nvidia and a specialized array of sensors with DRL’s proprietary high-performance drone design, we’re excited to be building the world’s first professional AI racing drone,” Horbaczewski told The Drive​​​​. “By using standardized hardware, we’ll create an even playing field for AIRR competitors and ensure they can focus on developing a fully autonomous AI framework for the drone.”

The even-playing field mentioned by Horbaczewski also excludes any pre-programming, human assistance, or intervention by participating teams in order to let the AI framework they’ve designed defeat the piloted competitor itself. All of this will be presented and broadcast in over 75 countries through networks like ESPN, Sky, and ProSieben.

“AIRR participants will compete on the same complex, three-dimensional tracks that our elite human pilots fly in the 2019 DRL Allianz World Championship Season,” Horbaczewski told The Drive​​​​. “Autonomous drones will navigate the same video game-inspired courses in iconic venues across the globe, racing through large-scale neon gates and around razor-sharp turns. By having AI and humans compete on the same track and comparing their times, we’ll be able to measure the gap in performance between man and machine, and see how quickly it closes.”

For Horbaczewski, the mission isn’t just to spur professional drone pilots to keep up with their AI-driven competition, but to stimulate the artificial intelligence industry as a whole, as well. “This challenge changes the game,” said Horbaczewski. “How close is AI performance to the world’s best human piloting? We’re excited to find out next year when AlphaPilot drones compete in adrenaline-packed, futuristic drone races on complex courses in the AIRR Circuit. Our collaboration with Lockheed Martin will both accelerate AI innovation and redefine the sport of the future.”

As for the financial incentive for undergraduates, graduates, drone enthusiasts, programmers, and other tech experts to apply, there’s over $2 million in cash prizes serving as prime motivation. Additionally, there is $250,000 waiting for the first team that successfully develops an AI-infused system good enough to beat a professional DRL pilot.

So, if you think your skills are strong enough to win this thing, you might want to sign up in November to do so. 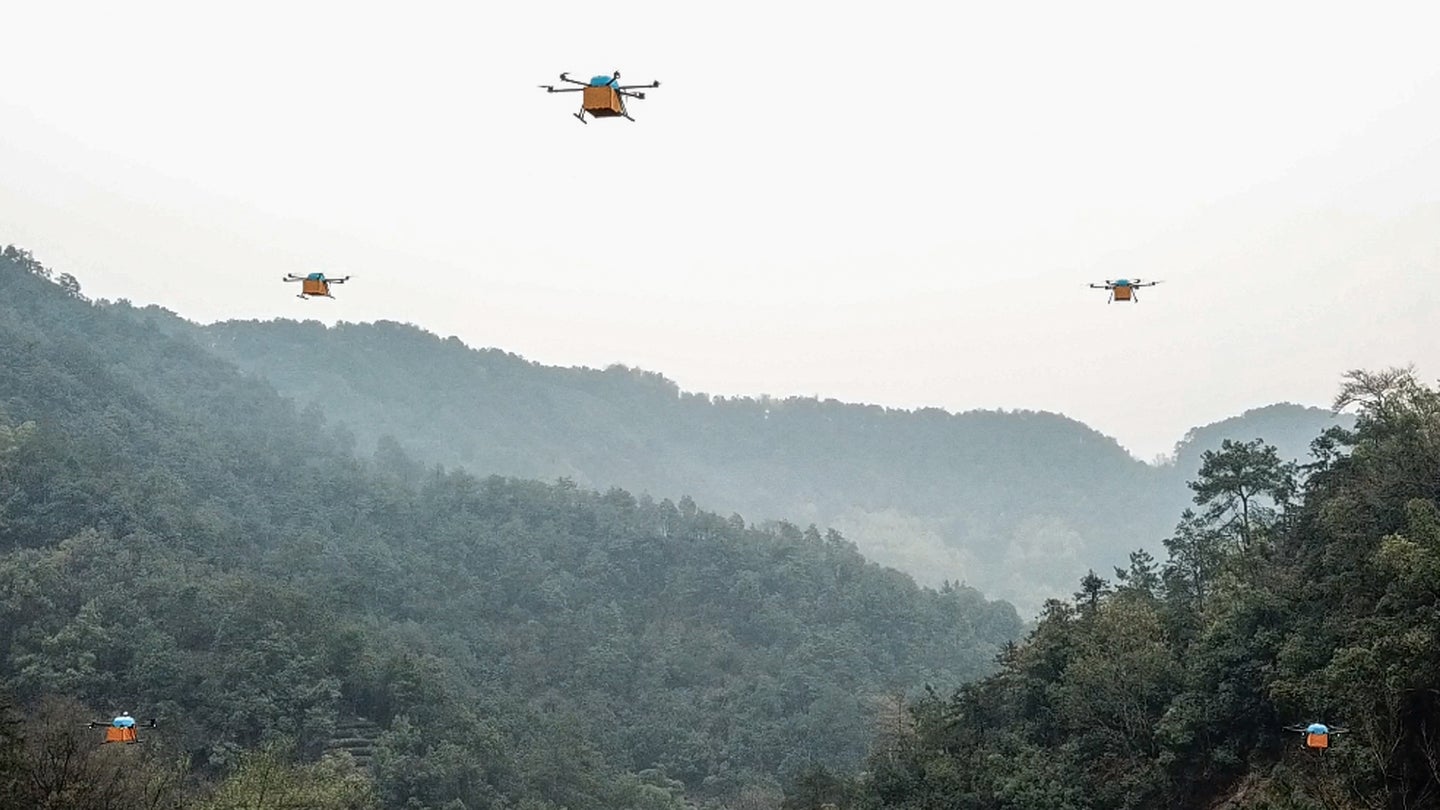 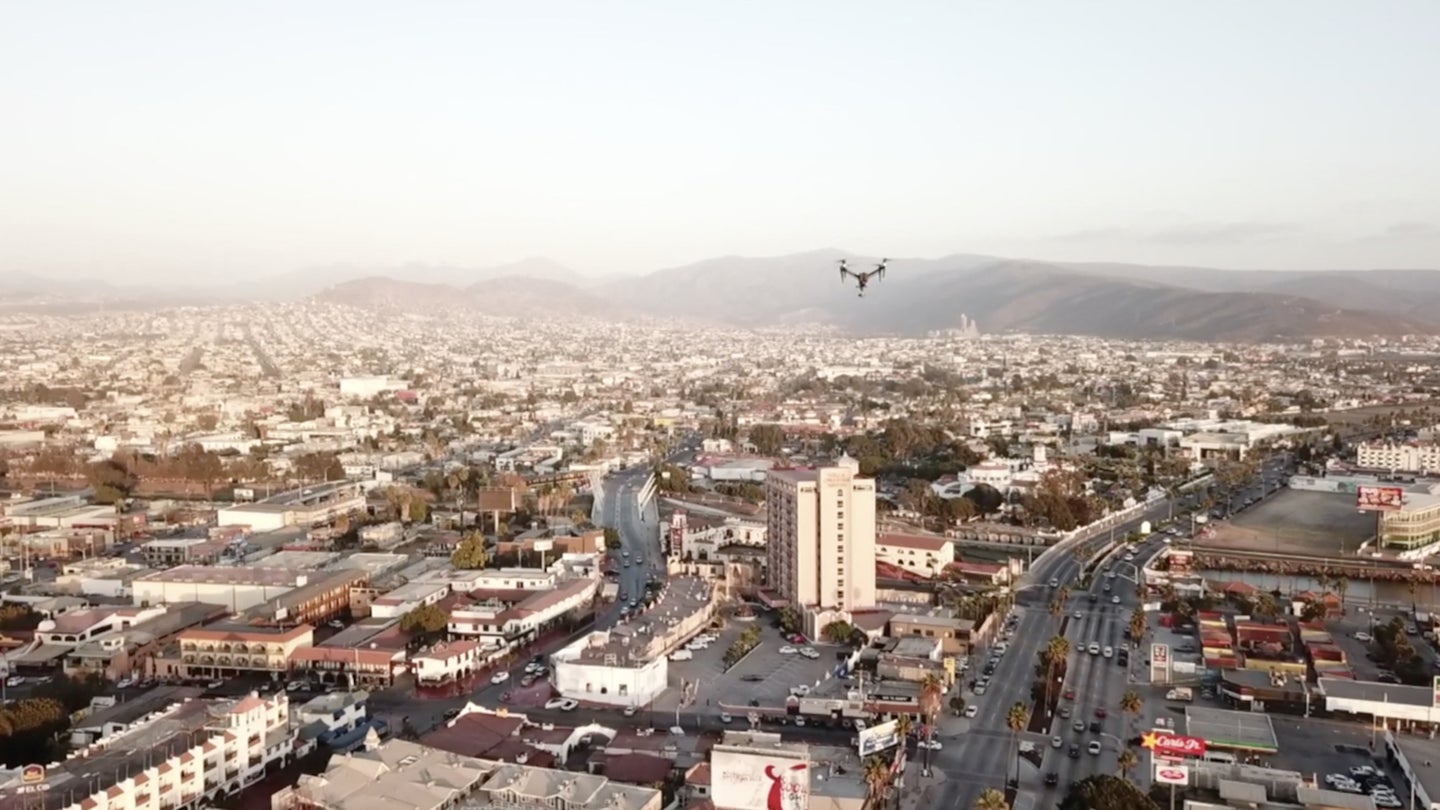 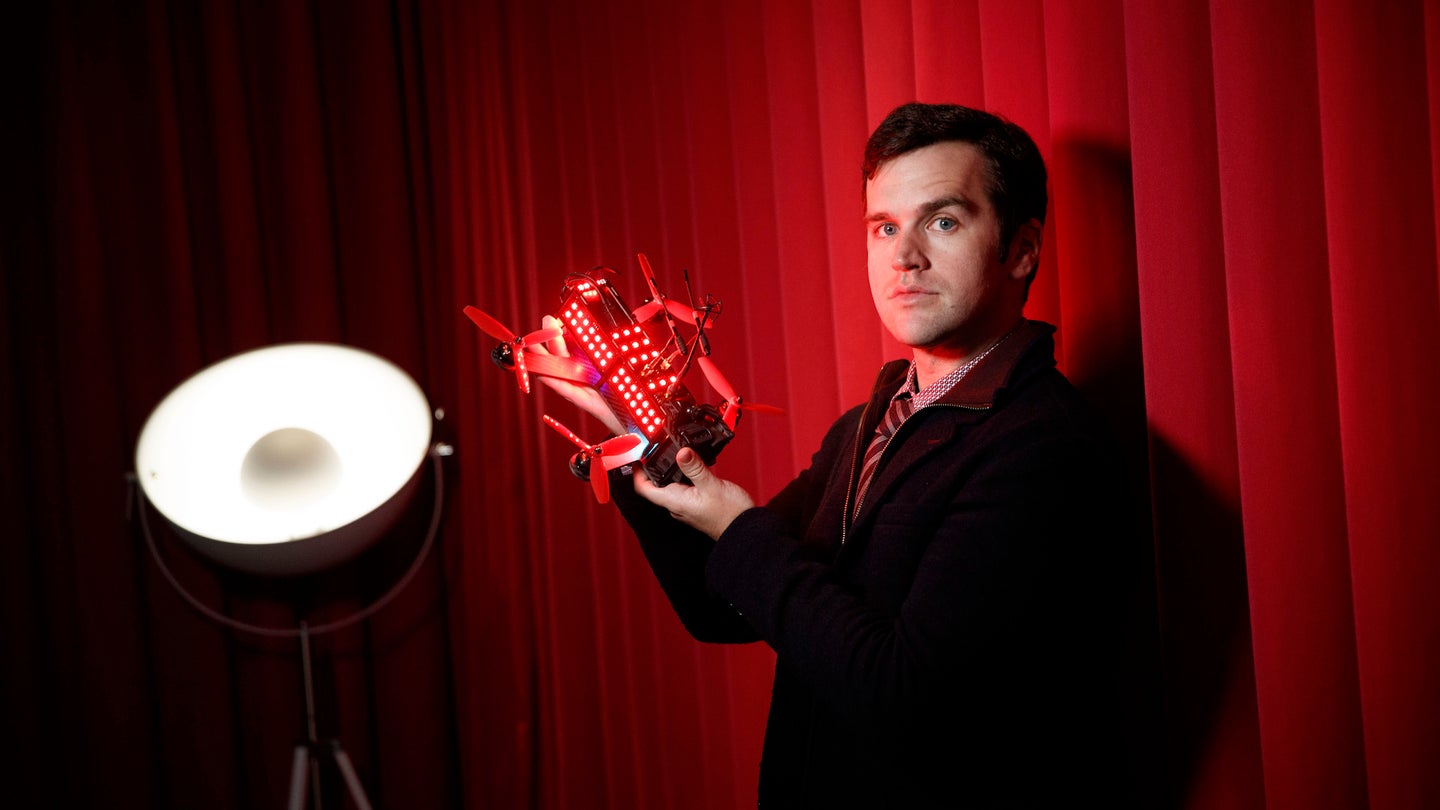