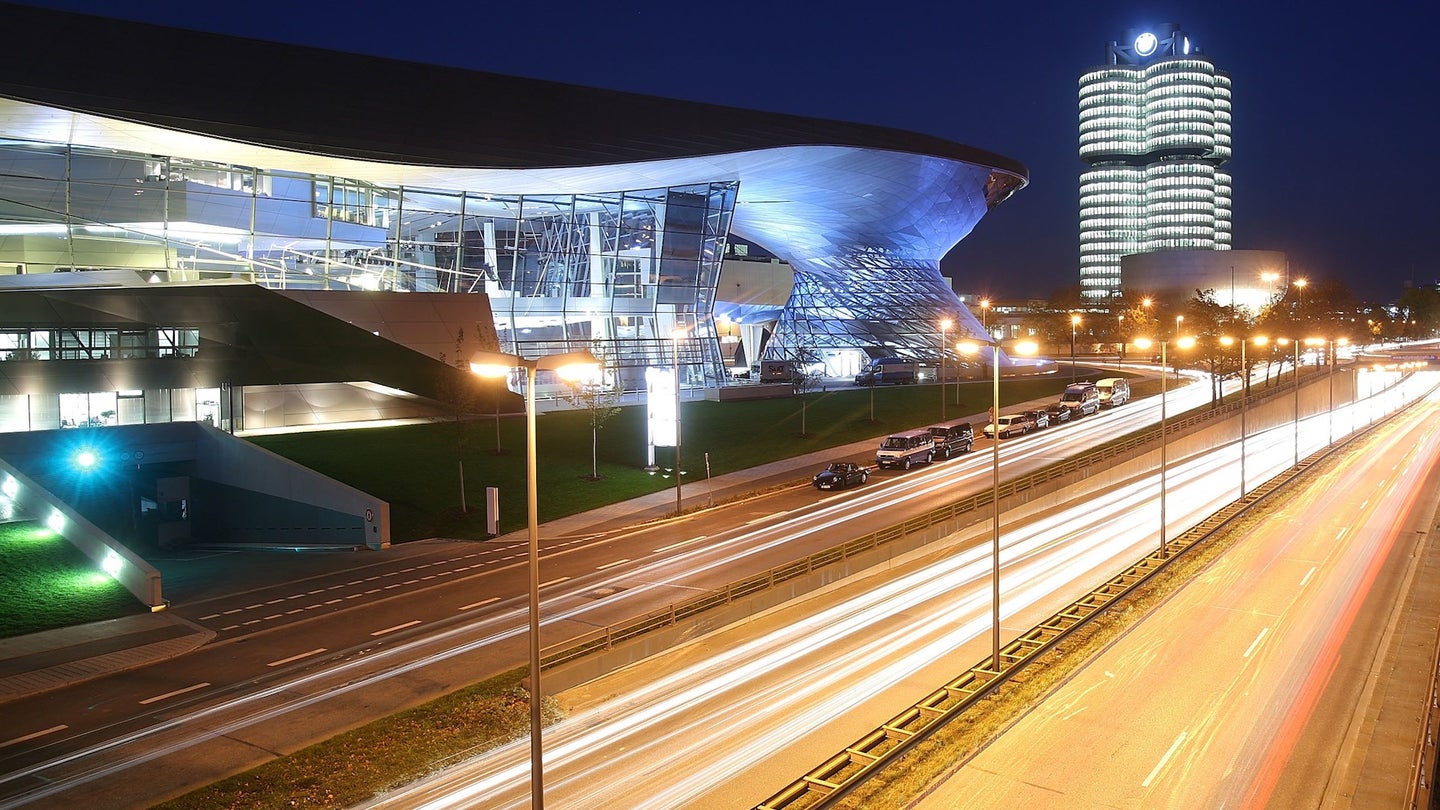 Last year, the Drone Racing League was recognized by the Guinness World Records for fastest ground speed by a battery-powered remote-controlled quadcopter with an achieved speed of 163.5 mph. This time around, the organization is eager to break even that record with the help of German automaker BMW.

According to Engadget, having BMW as a partner in this endeavor will help the DRL in two invaluable ways: by lending a hand regarding technical aptitude, and by loaning the DRL a wind tunnel facility at BMW’s Aerodynamic Test Center. With those tools under its belt, breaking the RacerX drone’s speed record is at least within reach, if not likely. Added to all that, BMW will also host a DRL race at its BMW Welt center and museum at the company’s headquarters in Munich, Germany.

In case you’re shocked that such a titan of the auto world would connect with the admittedly nascent drone racing industry, there are a few factors to consider. First of all, the DRL has grown at a tremendous pace, with ESPN broadcasting its races and the eSport becoming increasingly popular in countries like Dubai and Latvia. On top of that, BMW itself considers drone racing as somewhat of a distant cousin, when it comes to motorsports and competitive racing. “(It) is a very competitive type of racing, characterized by the interplay of extremely high-performance material and digital technology,” said Jörg Reimann, head of BMW brand experience.

This is a tremendous feat for the DRL, not only to bring some welcome publicity its way, but also to establish itself firmly as the premier drone racing organization in the world, which is now co-signed by one of the largest automakers in the world. Potentially breaking its own world record with the help of BMW seems like a mere cherry on top, from that perspective.

For old time’s sake, let’s stroll down memory lane and take a look at the DRL’s world record-setting RacerX in action.