Ford is moving away from traditional leases on its electric vehicles to capitalize on used-car prices and captive financing.

The new rules take effect Wednesday for dealers in those 34 states, although it's unlikely that interested lessees can snap up a Mach-E or F-150 Lightning with an option to buy out before then. Ford dealers stopped taking orders for those in-demand SUVs and trucks in April.

A Ford Credit spokesperson told me the logic behind ending lease buy-outs was a push by the automaker toward sustainability, although the financial incentives for Ford Credit could be considerable.

Residual values for used cars have skyrocketed in the past two years, which may be too tempting for Ford Credit to pass on if that trend continues. Ford now offers a balloon-financing program that largely mimics a lease, with a buyout, refinance, or trade-in with equity-earned options at the end of 36 months, albeit at a higher interest rate than outright purchases with financing. Like a traditional lease, the balloon-financing program caps mileage for buyers. Unlike a lease, the balloon-financing payment program transfers title to the buyer, which would make them eligible for a federal tax credit and any applicable state incentives. 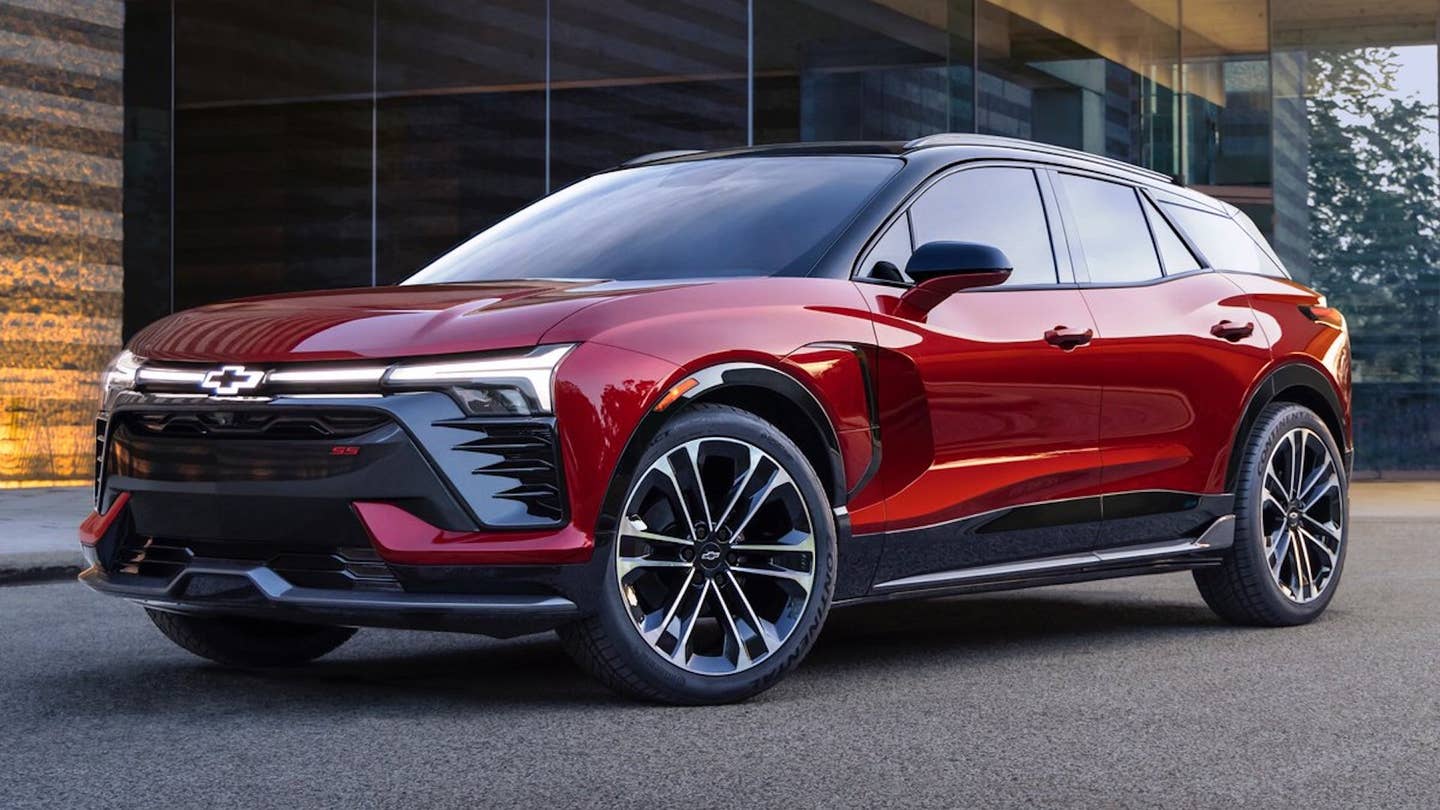 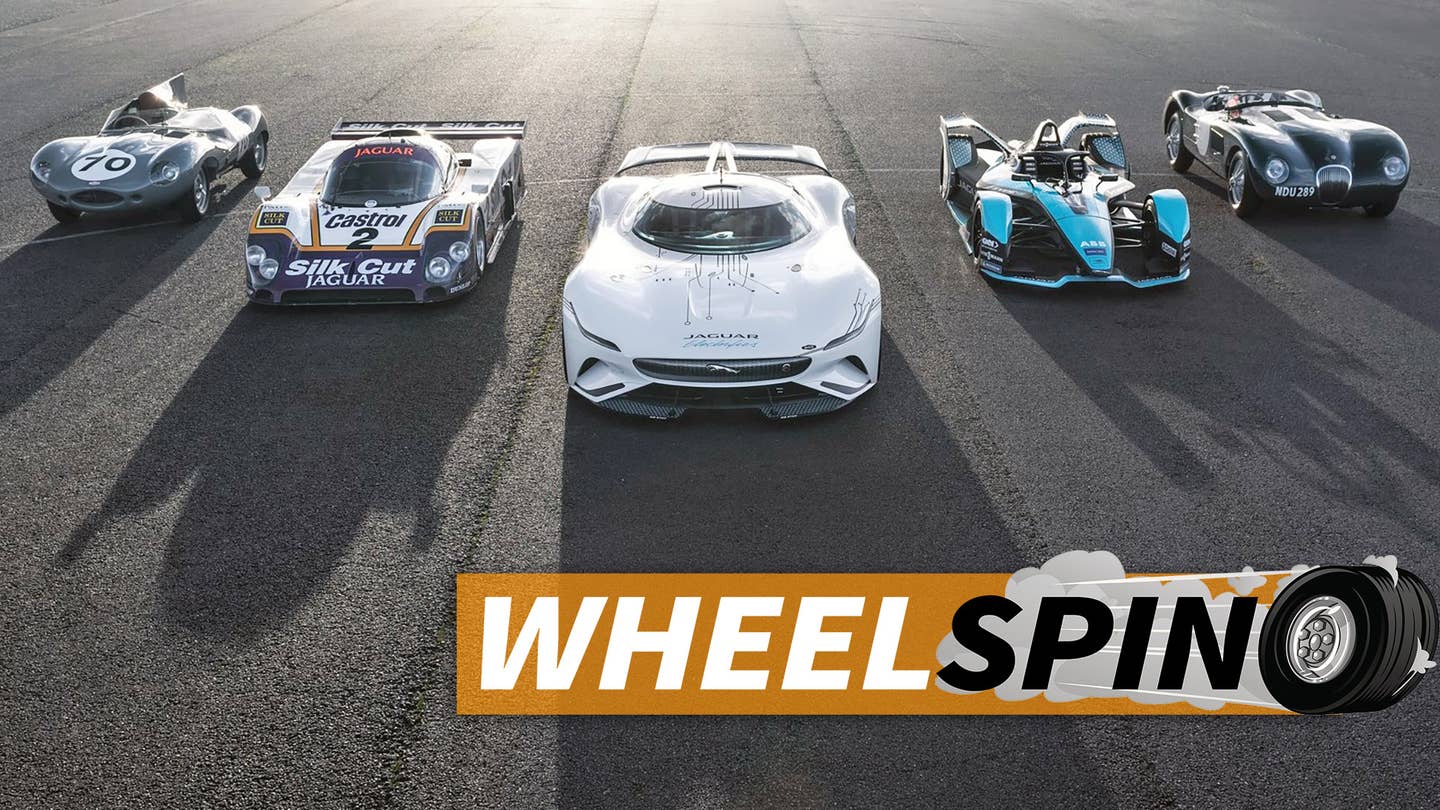 ‘Heritage’ Won’t Be Enough in the Great Electric Car Transformation

Will “going EV” save certain struggling luxury brands, or is the end of the legacy near? 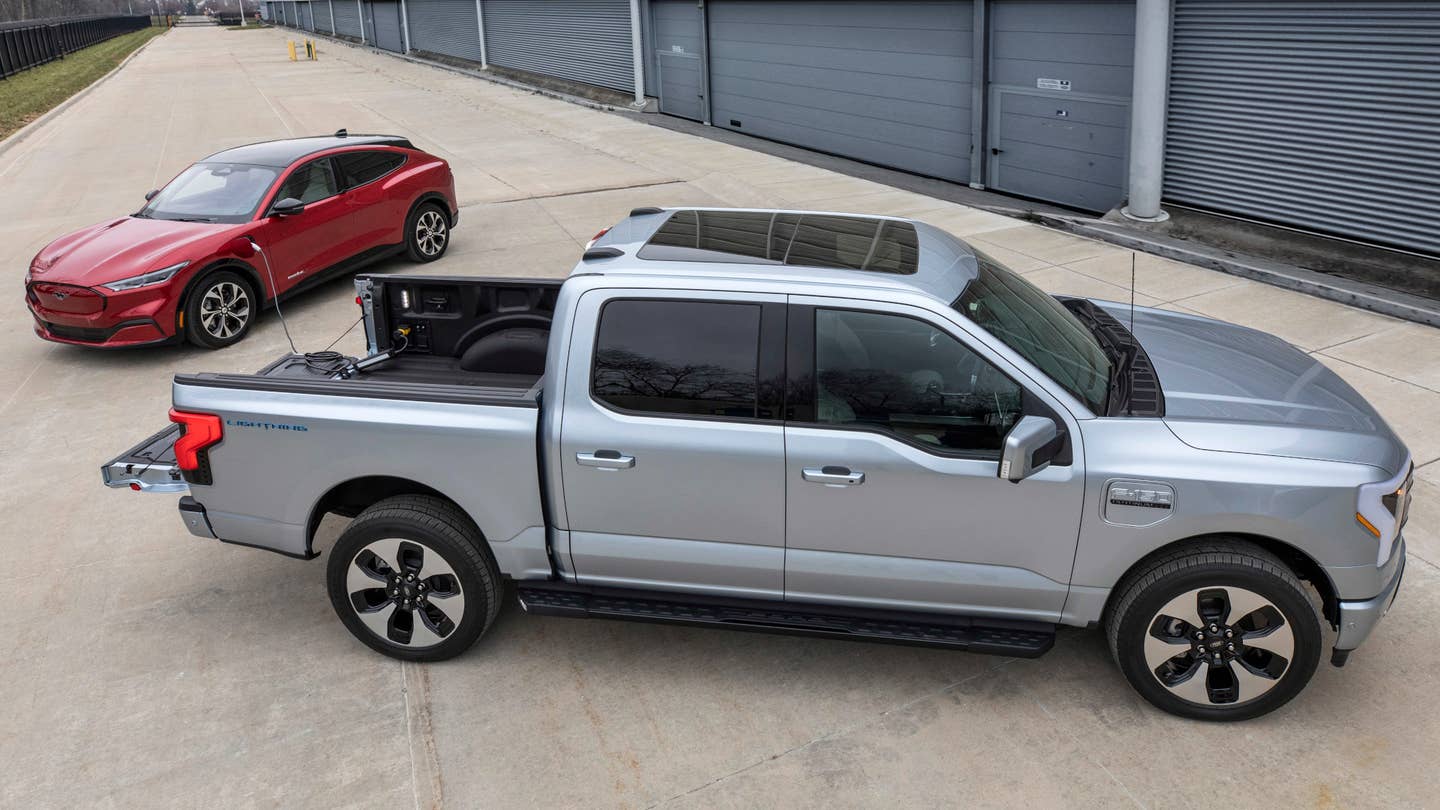