The DeLorean dream isn’t much more than just that. It’s time to give that up.

It's tiring to follow the sheer quantity of startups that claim to be on their way to building a groundbreaking electric vehicle. For the most part, they end up nowhere. Only three, Rivian, Lucid, and Tesla, actually got off the ground, and it was a long, hard journey for them. Now, along with every established legacy automaker, another company has put itself into contention—or at least it wants you to think it has. It's a group bearing the name DeLorean, and I think they should give up, well before they've even started.

There are a variety of reasons why the name shouldn't be revived, which I'll discuss. Mostly though, there aren't many good reasons to revive it. Even taking the attempt seriously—like I am now—goes too far. The company has a render, likely a non-functional concept vehicle, and a name to gather hype. If it has anything else it certainly hasn't told us, and it should. It's likely they want money and attention. I'm not sure they should get either.

To start, let me tell you what the company has told us. Its website has a rendering of its vehicle, the "Alpha V" done up by coachbuilder/design firm Italdesign. It claims a physical version of this concept will be at Pebble Beach. As far as the specifications of the new car, it's a very standard list. More than 300 miles of range, a sprint to 60 mph in less than three seconds, and a battery bigger than 100 kilowatt-hours. Sounds like pretty much every other EV concept out there.

Beyond that, it's a lot of buzzwords. Making a reservation costs nothing. I made one while writing this article in an attempt to get more information, but I was probably just added to a marketing list. As far as this company's assets, employees, or anything else, none were listed. Any details such as where it plans to source drivetrain components or even a drivetrain layout are likewise left unstated. For reference, the electric truck builder Nikola, which is troubled to say the least, got further than this.

I'll cut right to the chase here: This isn't 2012. The EV space will be swamped with offerings from automakers like Ford, Toyota, and General Motors, just to name a few. In order to get ahead in a market like this an automaker needs something special. Tesla, for instance, laid the groundwork for mass-market EVs. Rivian had the first electric pickup. The Lucid Air sedan is one of the most efficient if not the most efficient, long-legged production EV ever. Not to mention its innovations in battery-pack and drive unit tech. In short, these companies have value beyond just, "we're making a car." The car DeLorean plans to make isn't special, at least what they've said.

What, exactly, makes it a DeLorean? Butterfly doors are fun (so much fun) but if that's the only thing that makes this vehicle recognizable as a DMC product, then you might clad a Tesla Model X in brushed stainless steel—I'm sure Tesla would do that if it could get away with it—and call it one too. Or call the Cybertruck a DeLorean. I could go on in more detail about how this vehicle isn't a DeLorean in any sense of the word, but it's wasted breath. The value this company is trying to bring to the table isn't anything more than its name. Not a hugely compelling sell to investors on the surface.

The only reason the DeLorean didn't have a similar fate to, say, the Bricklin SV-1 or any number of low-production sports cars is that it was featured in "Back to the Future." DeLorean as a company has cultural significance because it lived fast, died young, and its only noteworthy product was part of a great movie. Lightning might strike twice in the future for another car as it did for the DMC-12—no pun intended. Will it strike again for another vehicle called the DeLorean?

That's really the problem. This new DeLorean is building a company around a cultural novelty. With its very standard specs and relatively ubiquitous styling—at least by EV standards—somebody would only buy a car like this because it's a fun thing to do. That's why people buy DeLoreans today but those cars don't cost an arm and a leg like this one most definitely will.

I want you, the reader, to really think about why you would buy this car if it was for sale. I welcome you to comment and tell me why you would. If you're anything like me, though, you're still wondering, why?

Let me put it this way: VW is bringing back the Scout brand, a name known among 4x4 enthusiasts, at a time when off-roading, SUVs, and EVs are hot and it already has the capital, infrastructure, and hardware to develop the brand thanks to deep corporate pockets. It's still a risk, but there's obviously value there. DeLorean doesn't have anything close to that. Its concept, its company, and its ideas come from a car that appeared in a movie. That's likely not enough anymore. 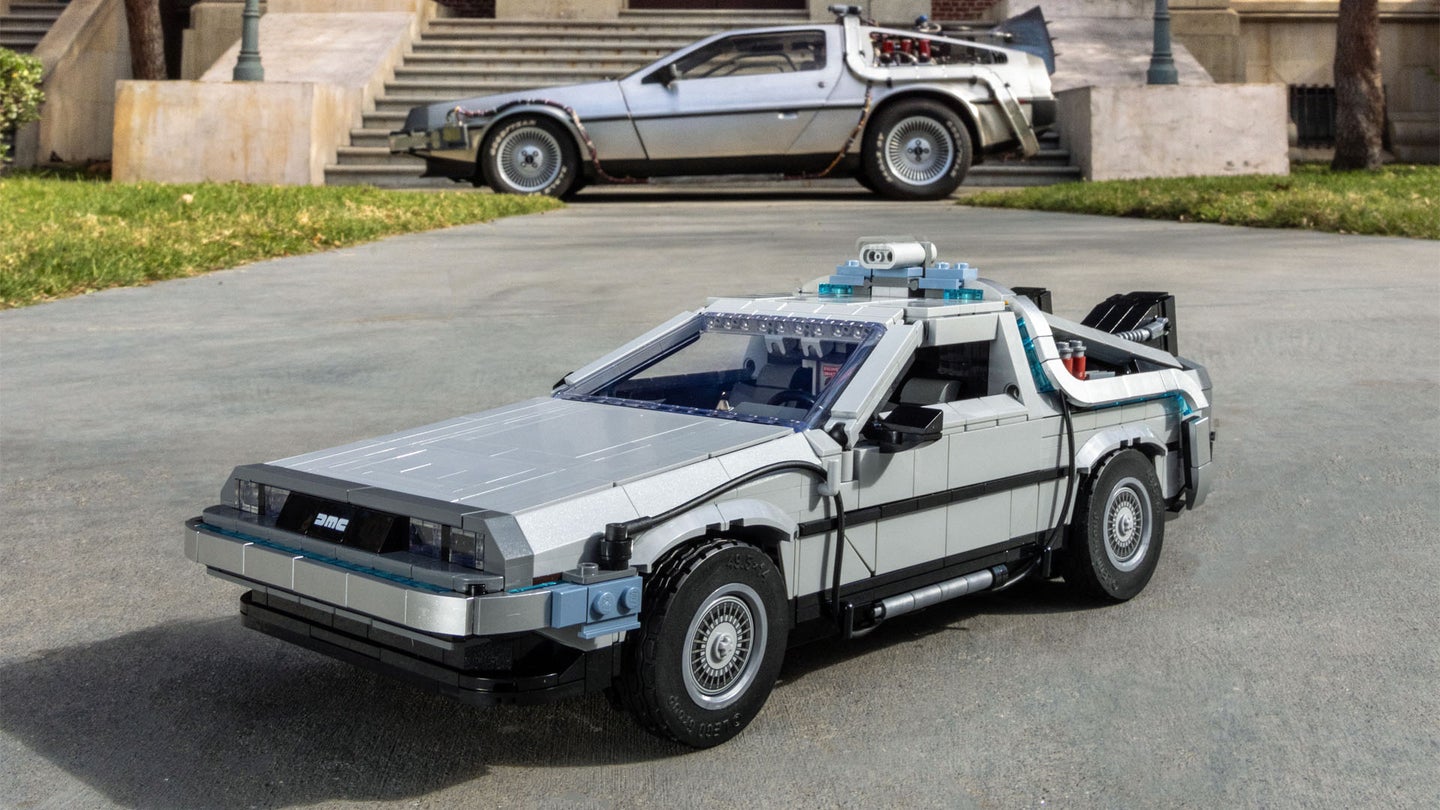 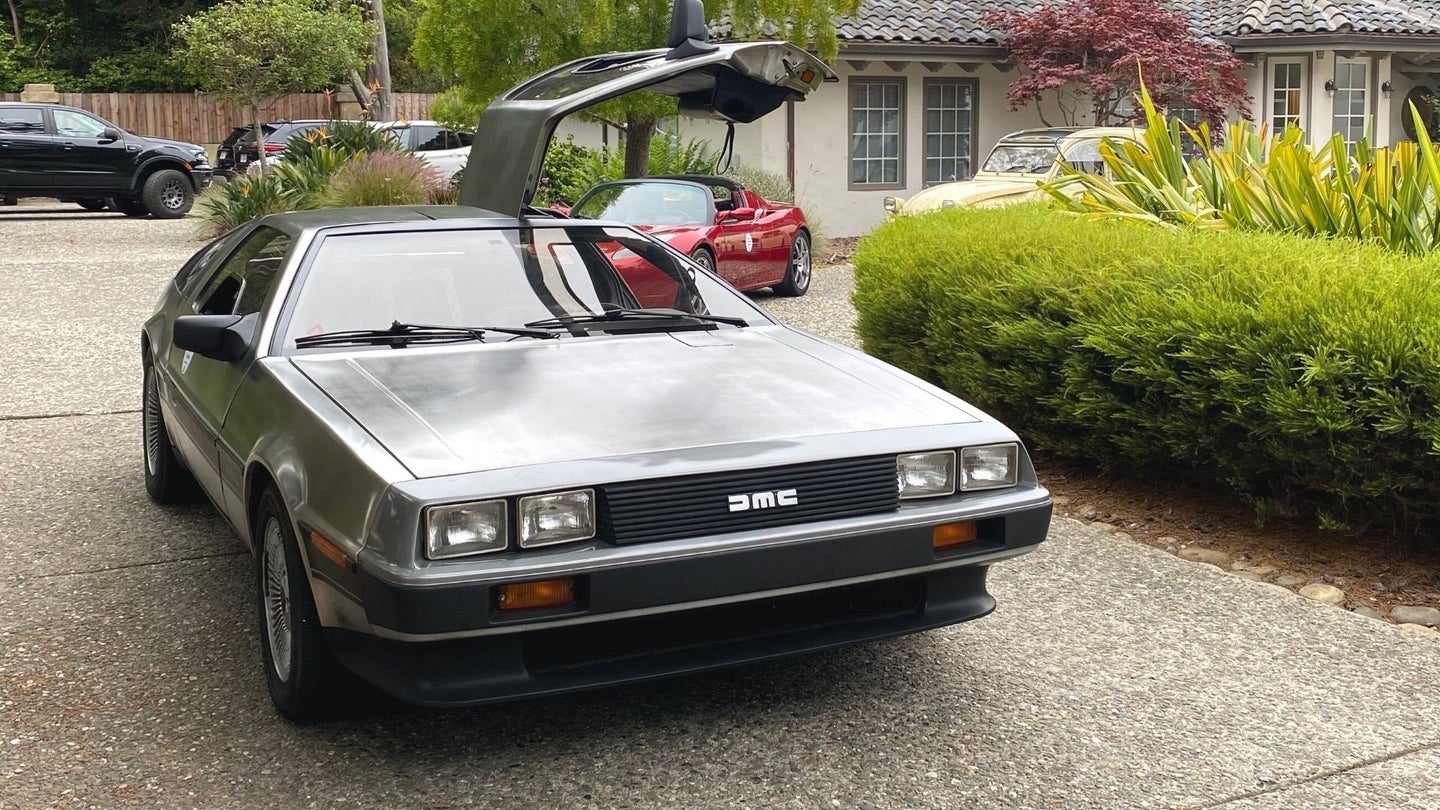 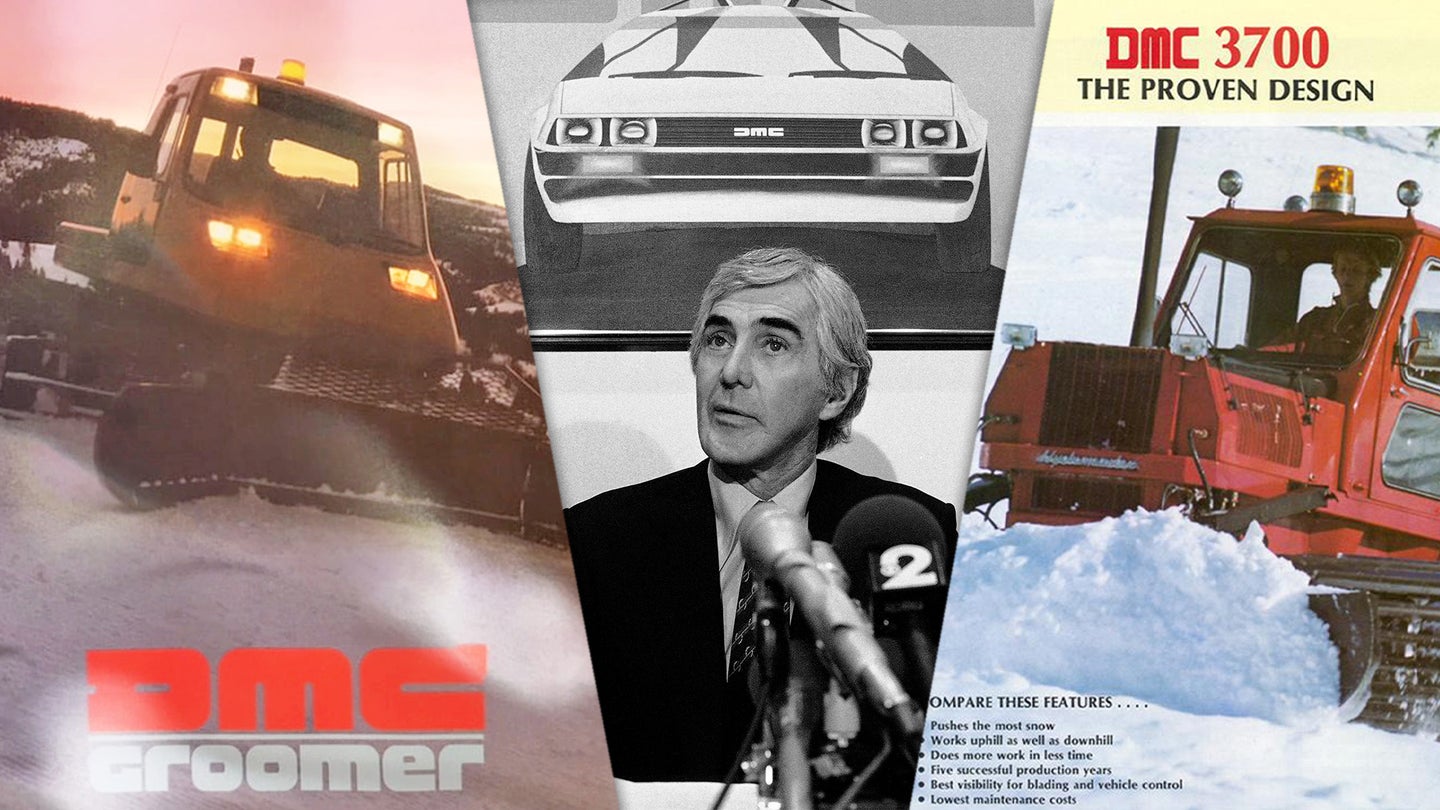