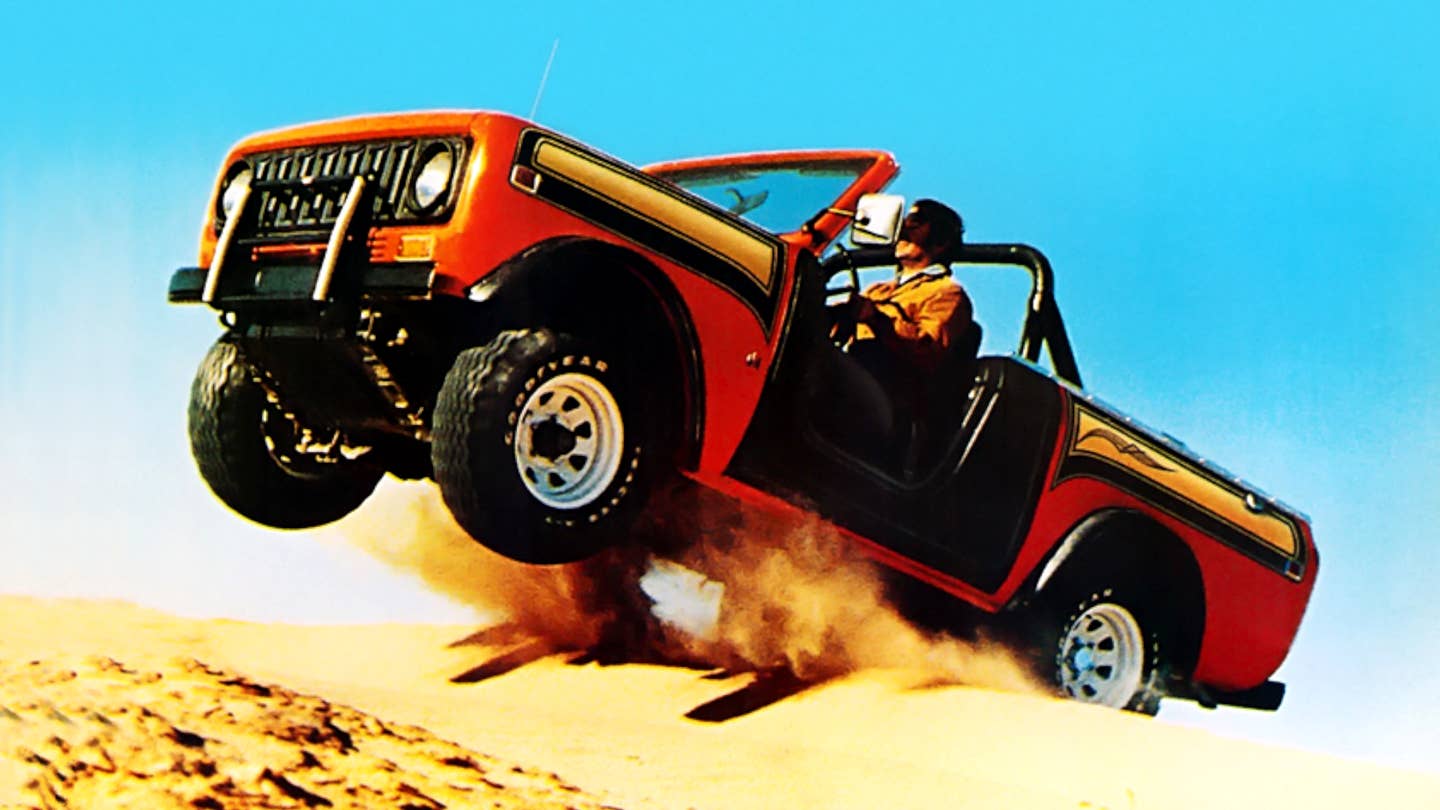 If there's one thing auto executives love, it's launching sub-brands to specialize in various parts of the auto market. Volkswagen is now contemplating just such a move in the United States. The company is set to vote on establishing Scout as an all-EV brand dedicated to building electric pickups and SUVs reports TechCrunch.

The move isn't entirely a surprise. Volkswagen came into possession of the Scout name through the merger of trucking subsidiary Traton with Navistar in 2021, with the latter company owning the rights to the name. Formerly, it had been used on the International Harvester Scout, a capable off-roader built from the 1960s to the 1980s.

Rumors around using the Scout name for an EV first came to light in September last year, due to comments made to media by Johan De Nysschen, Chief Operating Officer of Volkswagen Group of America. When the story first bubbled up last year, De Nysschen's musings were along the lines of a Rivian R1S SUV but "at a $40,000 price point instead of $70,000." The significant discount would only be elevated given the price hikes Rivian has instituted since.

Volkswagen's board is set to vote on the matter on May 11, according to sources quoted by TechCrunch. It's expected that the board will vote to go ahead with the proposal.

Sources suggest the Scout, in whatever form it may take, would be built on a bespoke platform designed specifically for off-road use. High ground clearance would be key, particularly if the platform is to be shared across both SUV and pickup models.

As it's not yet approved, the idea is still in its early stages. If it goes ahead, sources suggest the company would produce two electric vehicles by 2026, investing $100 million in initial efforts to set up the Scout operation. External investment may be sought to help finance the new sub-brand.

Such an effort could go some way to helping Volkswagen hit its ambitious target to be the world's biggest EV seller by 2025. The company also hopes to double its US market share by 2030; a popular electric off-roader could help in that regard.

The only problem Volkswagen has is the existing competition. If the rumored details are correct, delivering its first EVs by 2026 would leave the company years behind. Electric pickups from Ford and Rivian are already shipping, and GMC has the gigantic Hummer EV on the market, too.

Rumors are that the Volkswagen effort will sidestep the crowded full-size pickup market, and instead look to do something more in the C-segment space occupied currently by the Ford Maverick. Initial production would be aimed at the US market, but the platform could also prove useful for other brands, too. In particular, C-segment electric pickups could do well in areas like Europe and South America, where tastes tend towards smaller vehicles.

With the board due to vote on the matter shortly, we should get a good idea of Volkswagen's plans shortly. Given we've heard rumblings of this twice now, one could say where there's smoke, there's an EV fire. The idea of a compact electric truck is a compelling one, however, so even if Volkswagen doesn't take the leap, expect that some other manufacturer soon could.

Updated @ 3:45 p.m. ET on 05/11/2022: VW confirmed that it's bringing back the Scout name with two new off-road truck and SUV models. They're slated to reach production in 2026 with prototypes making their debut next year. You can read our full story here.

VW Now Owns the Scout Name, Might Use It On an Electric Off-Road Truck

The German automaker could use the name once made famous by International Harvester.