A ship with four times the oil onboard the Exxon Valdez disaster is threatening to spill.

Massive ships are a large part of how the world economy continues to function, but unfortunately, they usually only make headlines if something has gone horribly wrong. The Yemeni floating oil-storage vessel FSO Safer is no exception, as the unmaintained, 1,233-feet-long vessel is rapidly decaying and threatens to cause an oil spill that could eclipse the infamous spill caused by the Exxon Valdez grounding. It could realistically result in devastating consequences for local populations and the world at large.

The FSO Safer began life as a crude oil tanker in 1975 as the Esso Japan and was sold and converted to a floating oil storage barge in 1986. It was permanently moored approximately five miles off the coast of Yemen, where it has sat for decades, but the Yemeni Civil War—which began in late 2014—has caused the vessel to go unmaintained while still loaded with over a million barrels of crude oil. In the eight years since the conflict started, it has become increasingly unstable and now is at risk of breaking apart or exploding, which would cause it to spill its 1.1 million barrels of crude oil into the Red Sea. This scenario would "unleash a massive ecological and humanitarian catastrophe," in the words of the United Nation's Humanitarian Coordinator. For comparison, the 1989 Valdez spill, whose effects are still clearly seen today on local ecosystems, was only one-quarter that volume of oil.

With this in mind, the UN has unveiled a plan to offload the crude oil to another vessel and safely tow and scrap the decaying Safer. It has done so by negotiating a ceasefire between the main parties of the Yemeni war, negotiating with both sides to allow for unloading the oil, and essentially started the equivalent of an international GoFundMe, asking countries to chip in to fund the recovery operation. The projected cost of the operation is around $144 million with roughly $80 million going to initial offloading and cleaning of the Safer's badly damaged tanks; so far, the UN has raised $39 million. The United States has not pledged any funding thus far.

Time to act is likely limited. The UN is attempting to offload the bulk of the oil before September of this year when winds and storms traditionally pick up and the already-weak vessel is more likely to collapse. The potentially massive oil spill, modeled above in a 2021 study featured in Nature Sustainability, would have obvious devastating ecological effects but would also close the Salif and Hudaydah ports in Yemen, through which almost 70 percent of humanitarian aid to the country is delivered. Research also suggests that over nine million people would lose access to clean drinking water, as Yemen with its dry climate has a dependence on Red Sea-based desalination plants, and that the entire fishing industry for the country could be completely wiped out. For a country that has already seen over 377,000 deaths over the course of its seven-year civil war, the consequences would be extremely dire.

The UN is still attempting to round up funding. Even if the full $144 million isn't raised immediately, the short-term plan of offloading the oil onto another vessel would prevent immediate disaster, and some countries' representatives are optimistic that the worst can be averted. Considering that the video game Fortnite raised the same sum for Ukrainian aid efforts, I am still hopeful the entire world can raise a similar amount. 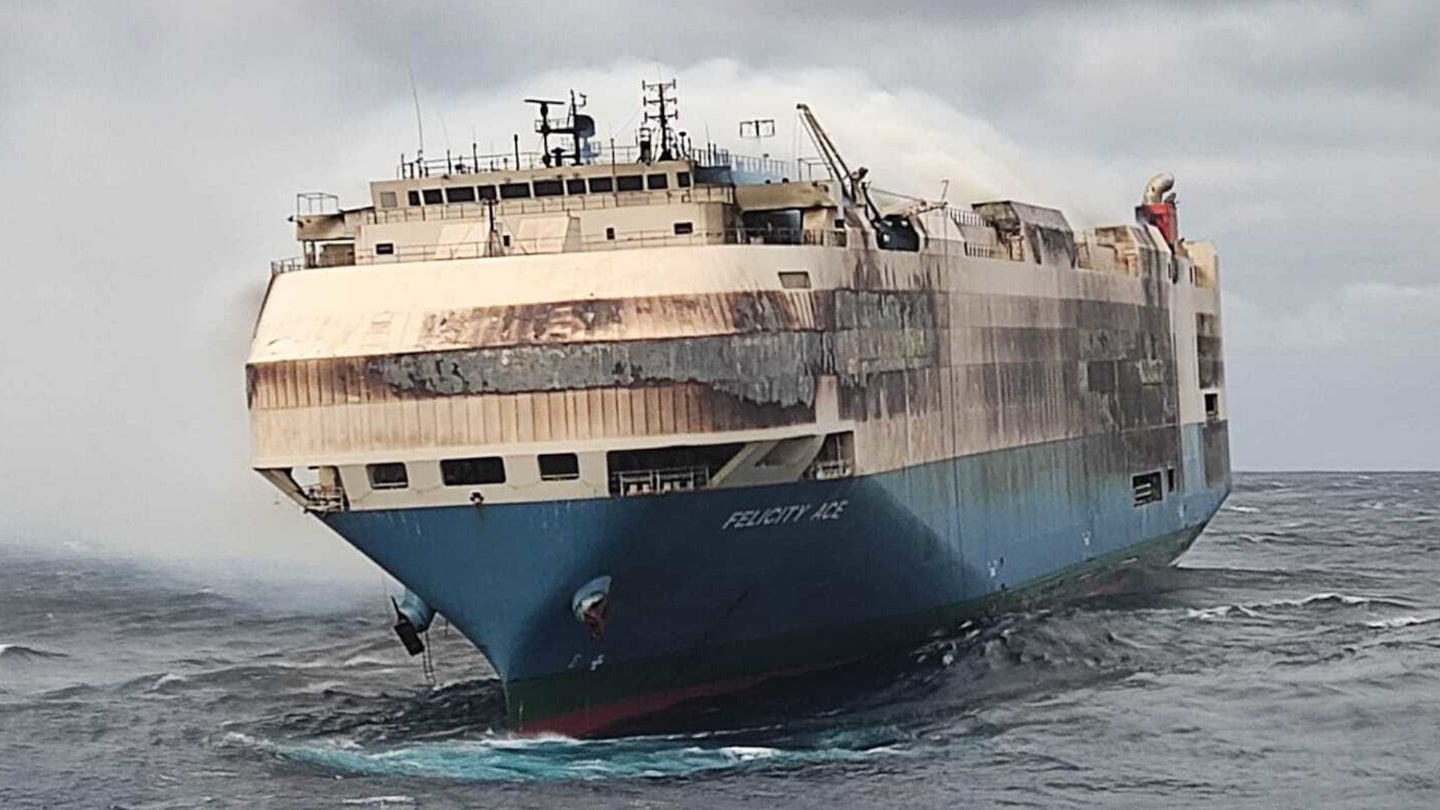 Mitsui OSK Lines has instituted a new policy for shipping EVs, but other car carriers aren’t rushing to follow. 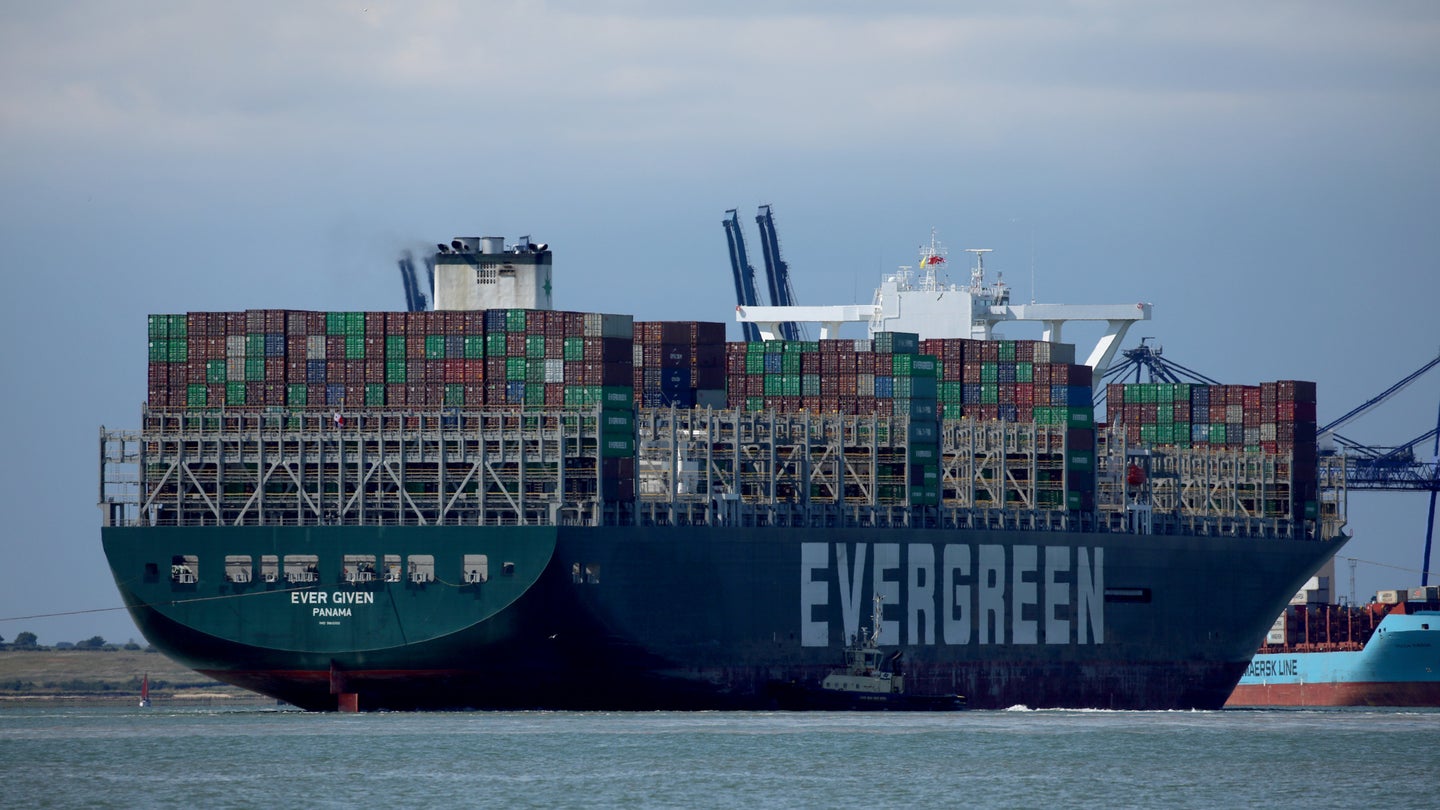 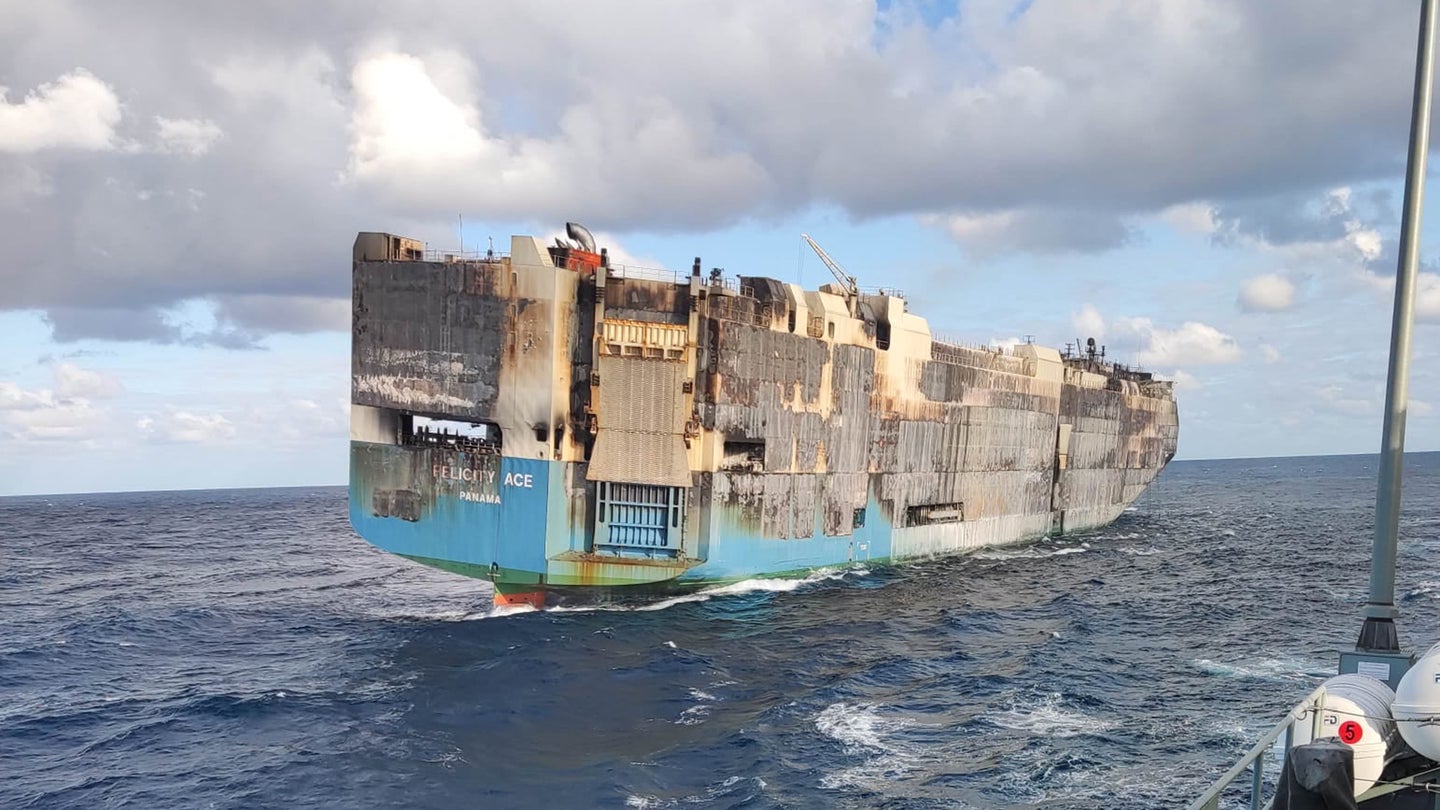