Amazon to Pay Drivers $60M in Withheld Tips After Settlement

The largest single reimbursement check tops $28,000, according to the FTC. 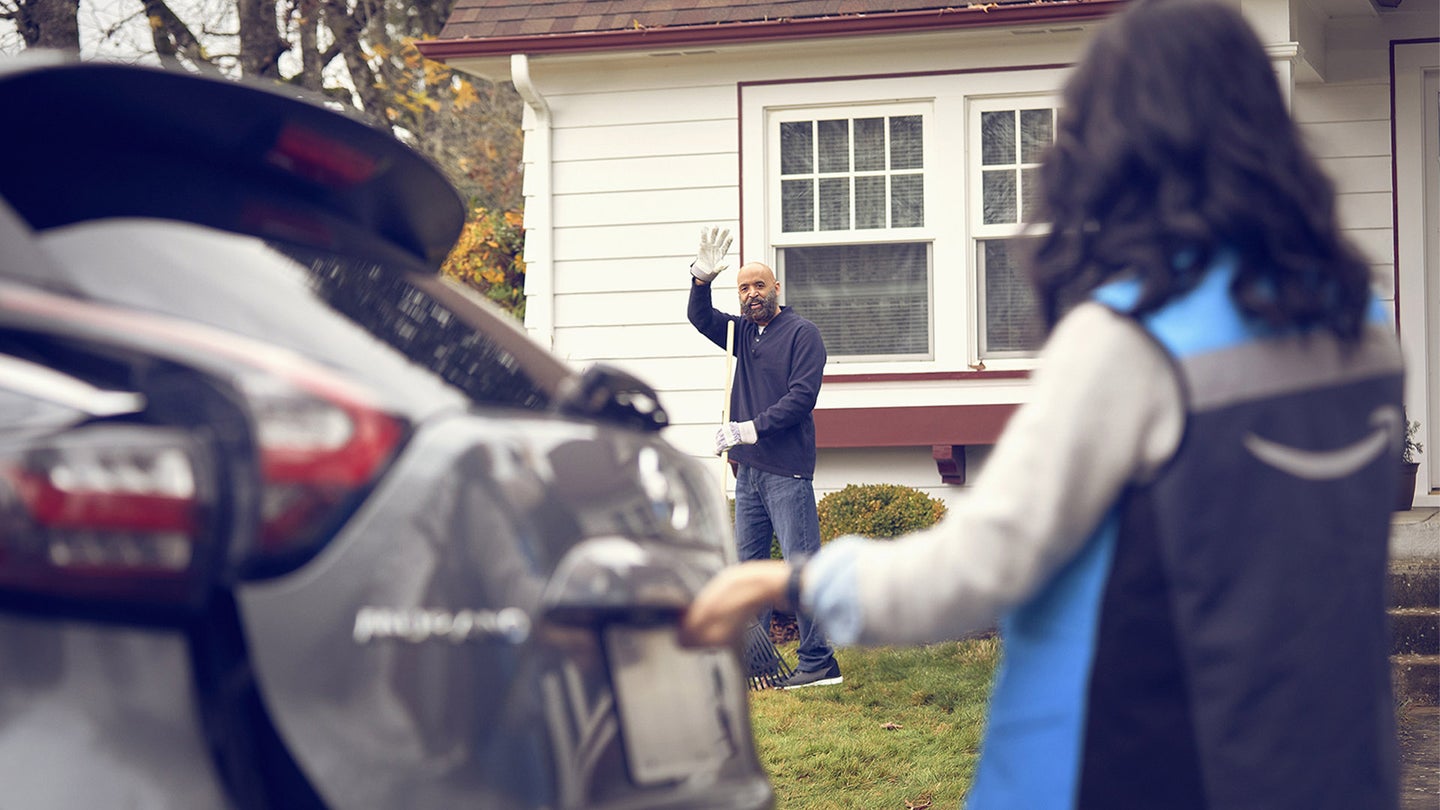 More than 140,000 current and former Amazon drivers are set to receive their share of nearly $60 million in allegedly withheld tips. The news comes after the United States Federal Trade Commission ruled in favor of the delivery service employees on Tuesday.

According to an announcement made by the FTC, the reimbursement comes after the regulatory body sued Amazon and its logistics subsidiary, saying the company allegedly withheld tips meant for its drivers between 2016 and 2019. Amazon reportedly settled in February following an investigation that was launched two years ago.

The FTC says 141,128 payments are being sent directly to drivers, the majority of which will be sent via check, though some will also receive theirs via PayPal. The average settlement amount, according to the FTC, is $422. Around 14 percent of drivers will receive more than $600, and the highest amount being dispursed to one single driver tops $28,000.

Now, you might be wondering just how Amazon drivers were shorted out of tips, especially since most people don't tip their delivery courier, let alone their Amazon drivers. This particular announcement specifically covers Amazon Flex drivers, which are more akin to Postmates versus the drivers who pilot the big Amazon vans that are aligned better with FedEx or UPS. Anyone over the age of 21 with a driver's license, smartphone, and midsize or larger vehicle can sign up, so long as they live in a city where Flex is offered.

Amazon Flex drivers use their own vehicles to deliver packages and the tech giant actively recruits drivers from specific cities across the U.S. for spots in the program. At the time of writing, its website shows recruitment is active in more than 80 cities across almost every state. These drivers are responsible for handling certain last-mile Amazon deliveries through Prime Now, the company's service which allows for the delivery of essential items (like groceries and other items) in hours rather than days. Drivers are paid anywhere from $18-$25 per hour and can be tipped by Amazon shoppers directly through the app. As part of its settlement with Amazon, the FTC alleges that between 2016 and 2019, Amazon didn't initially give 100 percent of its tips to its drivers as originally promised, hence the settlement resulting in the repayment of these funds to Flex operators.

This isn't the first time Amazon's delivery drivers have made the news in recent months, but it is one of the first big "wins" in a while for employees.

The treatment of Amazon's core delivery drivers—those who drive Amazon-branded vehicles and complete the majority of Amazon's deliveries not handled by third-party couriers like UPS and FedEx—have been in the public eye for some time.

Earlier this year, Amazon made headlines following reports that delivery drivers weren't given adequate time for bathroom breaks. This news compounded the results from a study conducted on Amazon Warehouse workers in 2018 where 74 percent of survey respondents avoided using the bathroom because they were afraid of missing their target goals and receiving a "warning point." Allegations surrounded Amazon drivers urinating in their vehicles, reportedly to ensure that they met their strict time-related delivery goals. Amazon called these claims "misinformation" and refuted tweets from publicly elected officials like Wisconsin Congressman Mark Pocan.

Other driver-related issues came to light earlier this year when The Intercept published a set of internal memos and documents while Amazon employees were debating to unionize.

One memo, as seen below tweeted by New York Congresswoman Alexandria Ocasio-Cortez, alleged that Amazon was also aware of its workers defecating in bags. Another showed employee-related infractions involving "public urination, public defecation, or public indecency." Amazon later walked back its statement to Congressman Pocan, stating that its tweet "did not contemplate our large driver population and instead wrongly focused only on our fulfillment centers." It also says that it has adjusted the policy which was believed to have prevented warehouse workers from using the restroom.

The strain between Amazon's delivery drivers and the mothership seems to be ongoing. According to Business Insider, which spoke with three Amazon delivery drivers under the condition of anonymity, a single day's load of packages can vary between 170 and 375, which may be divvied up across more than 190 stops. The drivers told the author that they're seen as disposable and treated inhumanely. And again, the peeing in the water bottle dilemma was said to be "just a part of the job" for any gendered driver.

"[W]e know that drivers can and do have trouble finding restrooms because of traffic or sometimes rural routes, and this has been especially the case during Covid when many public restrooms have been closed," wrote Amazon in an April blog post where it included several links to tweets and articles showing that delivery drivers often urinate in their vehicles. "This is a long-standing, industry-wide issue and is not specific to Amazon. We’ve included just a few links below that discuss the issue. Regardless of the fact that this is industry-wide, we would like to solve it. We don’t yet know how, but will look for solutions."

Amazon's recent settlement seems to be the first true worker-facing win in some time. And while that doesn't fix every issue experienced by warehouse workers and delivery drivers, it's at least a beacon of light for workers who see no end in sight, including the delivery drivers.