It takes serious horsepower to hang the tail out like that.

It's probably about time y'all stop putting off buying a dash cam like you have been for years. They're mostly good as insurance against scams, but they also come in handy for capturing indescribable moments on the road, like seeing an amish buggy drift so hard it almost goes airborne.

Such a scenario was captured on a dash cam on Oct. 29 in the town of Quarryville, Pennsylvania, where a horse-drawn buggy dashed out in front of a car before dawn. The buggy began to pivot around the horse, its wheels sparking before catching a wheel in the roadside ditch and being pitched into the air. Somehow, the buggy comes down upright, allowing the driver to regain control.

"I had just left my house, heading to Baltimore, Maryland. This happened on the road that I live on," commented the car's driver in the video's description.

"I was going down the hill when the horse and buggy ran out in front of me and drifted around the corner. I found the guy that was driving the buggy and talked to him about it. They were getting ready for a wedding and the family was in there a while and he was hooking it up when a strap came down and hit the horse in the butt which spooked the horse. Luckily no one was hurt."

A matter of seconds made the difference between the hair-raising display above and a collision between buggy and car—not a rare occurrence in Pennsylvania, and frequently an ugly one. From 2007 through 2016, Pennsylvania saw 633 crashes between buggies and cars according to York Daily Record, or an average of more than 1.2 a week, in which a total of 23 people died. Any time you're in an area where the Amish or similar people groups live, then, it's worth slowing down, and keeping your head on a swivel—and your dash cam trained on the road. You never know just what can happen without warning. 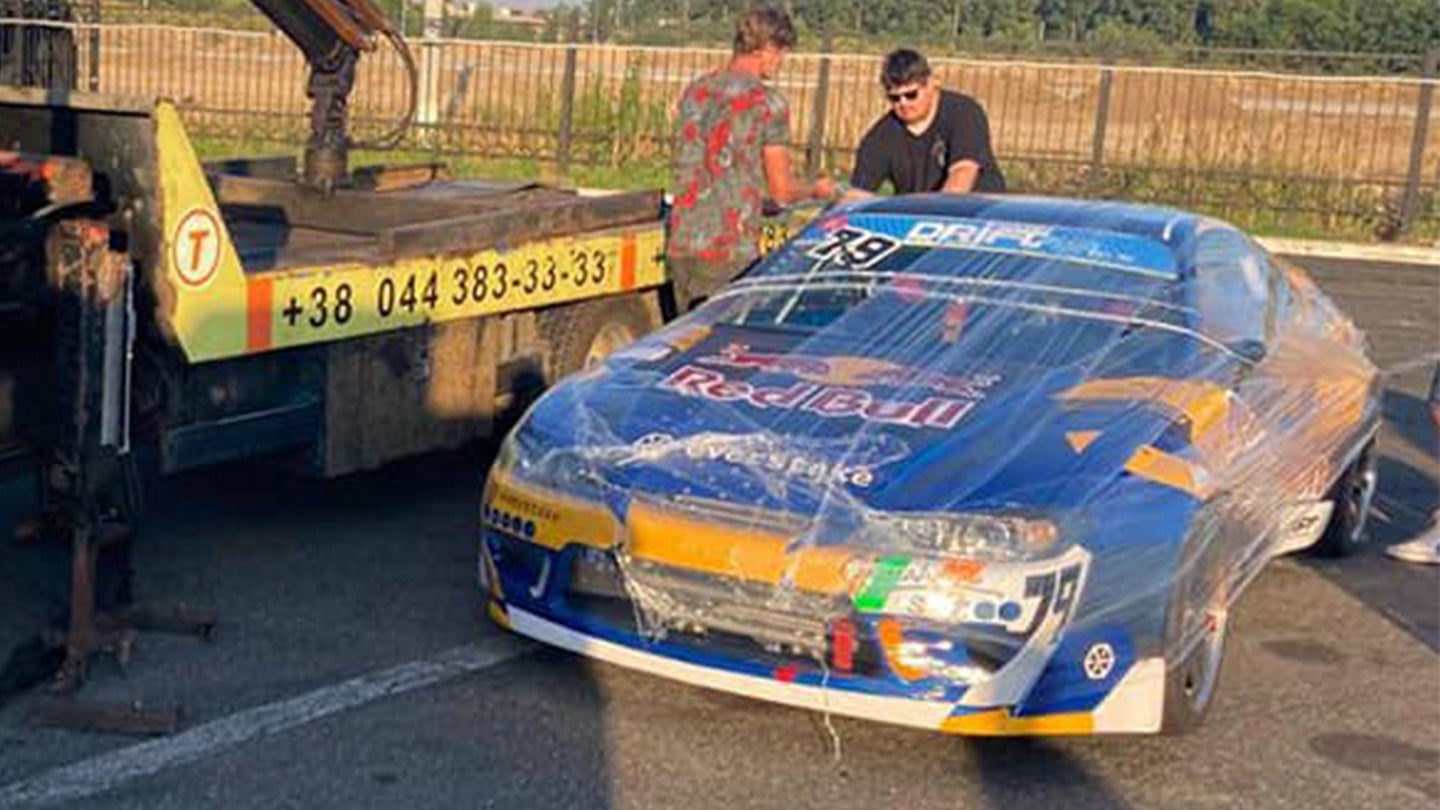 City officials and angry locals expressed their disgust on social media, and Red Bull has responded to the criticism. 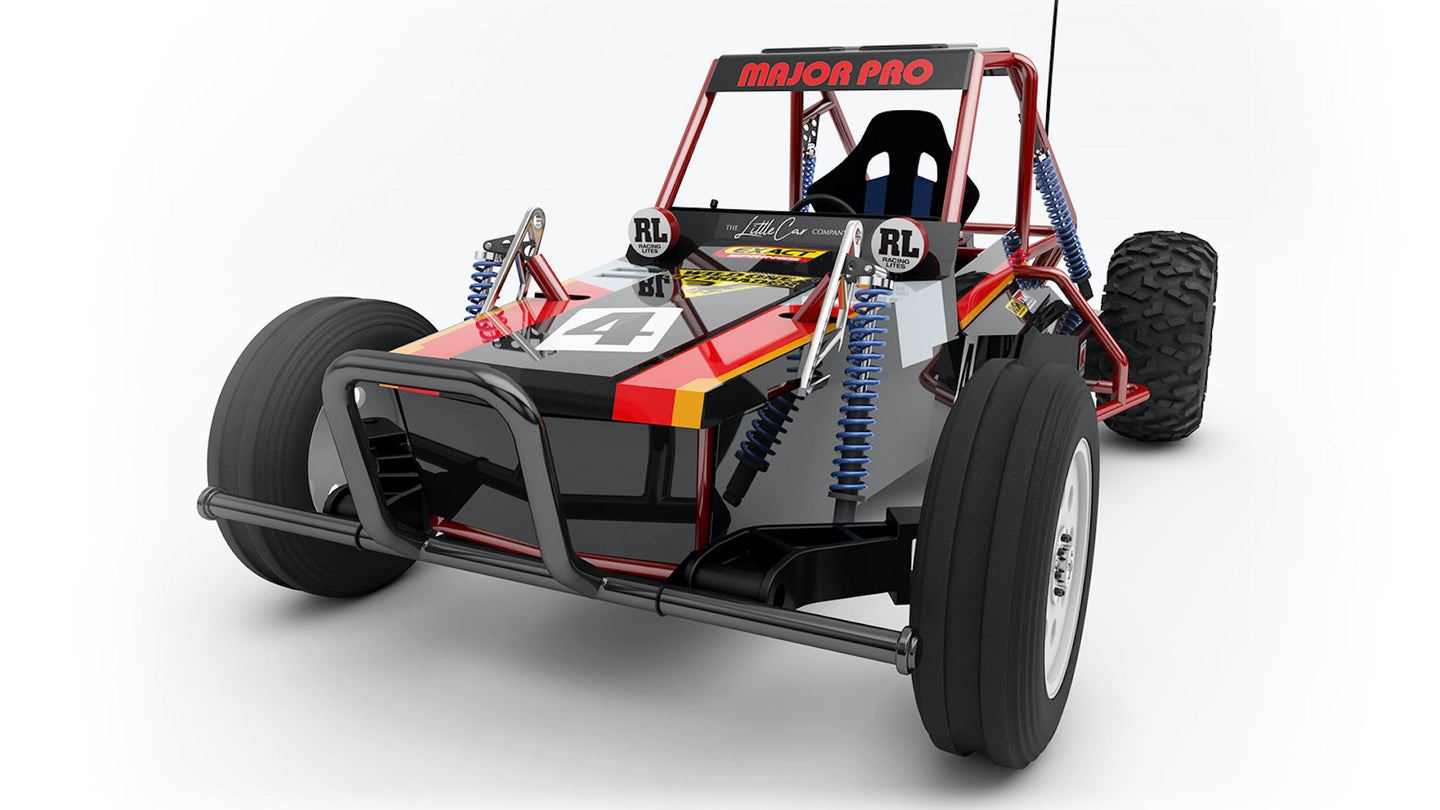 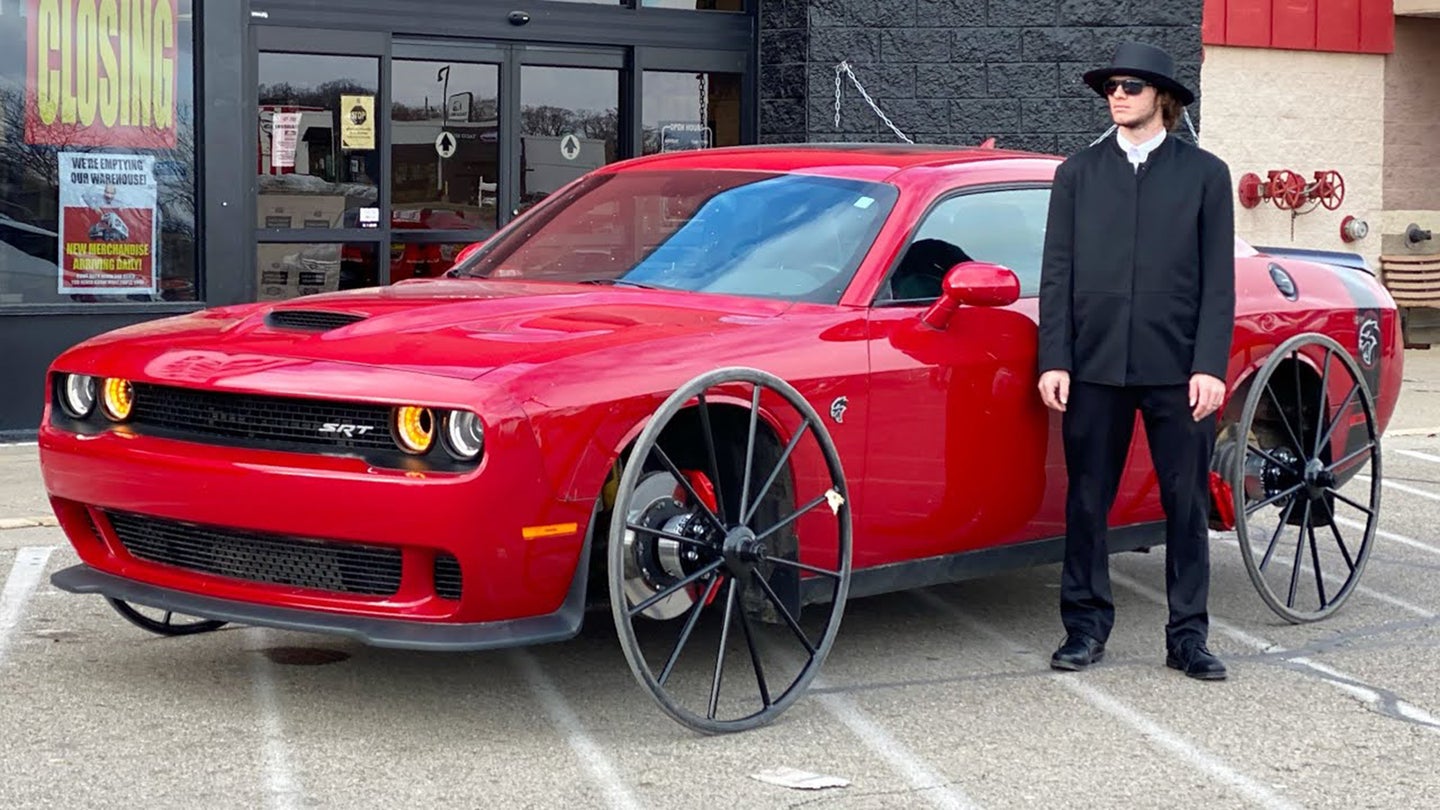 Just a few more horses than those wheels are designed to handle.