Ya know, if you're tired of gas prices, you can always do something about them. And I don't mean kidnapping oil executives one by one until your demands are met. I mean hacking up your car to build a hyper-miler. Or, for that matter, trading it for a car with it already done, like the bizarro Geo Metro currently for sale on Facebook Marketplace.

Listed for sale in Troy, New York, is an unusually modified 1989 Geo Metro—that captive-import Suzuki Swift that we all kinda miss about now. It's had half its cabin cut away, presumably to reduce frontal area and thus drag, boosting fuel economy. That was the stated goal of the build according to a 1993 newspaper clipping profiling the car, which is included in the listing.

This car was apparently built by former Army aerospace mechanic Doug Heffron, who both thought it was wasteful for people to commute as the only people in their cars, and that carmakers themselves should do something about it. He decided to set an example and spent three years modifying his Geo Metro to improve its efficiency.

He cut away the passenger side of the Geo's cabin, reducing seating to just two (in tandem), though he retained the car's roll hoop so a rollover wasn't a completely hopeless prospect. Only mostly. This, in addition to reducing drag, cut the car's weight by some 300 pounds. Those are significant savings in any car, and downright monumental in a Geo Metro, which only weighed up to about a ton from the factory.

These mods, together with wheel spats and adjustments to the transmission (presumably a longer final drive) pushed the modded Metro to an alleged 75 mpg. That's 28 more than the Metro was rated at new, and firmly in the efficiency territory of modern EVs. Like I keep saying, the less energy you use, the less important the source of your energy is.

Anyway, I digress, the point is this thing's for sale, and for only $3,200. I'd at least entertain the idea of owning a car like this because if you think this is the last time gas prices will go up, you've got another thing coming. Hopefully, it's a weird streamlined 1980s economy car and not another shock at the pump. 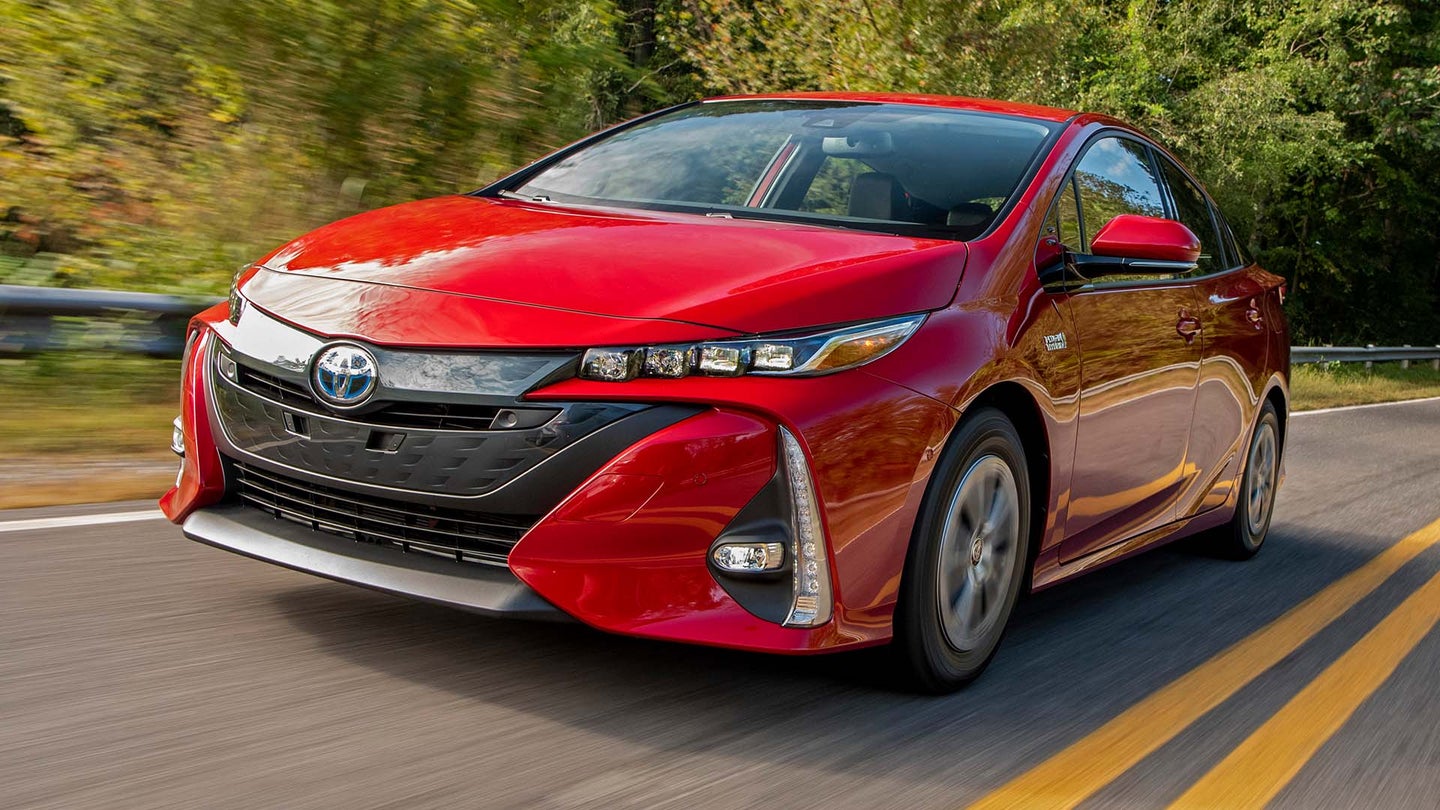 That’s up from the previously set target of 24 miles per gallon. 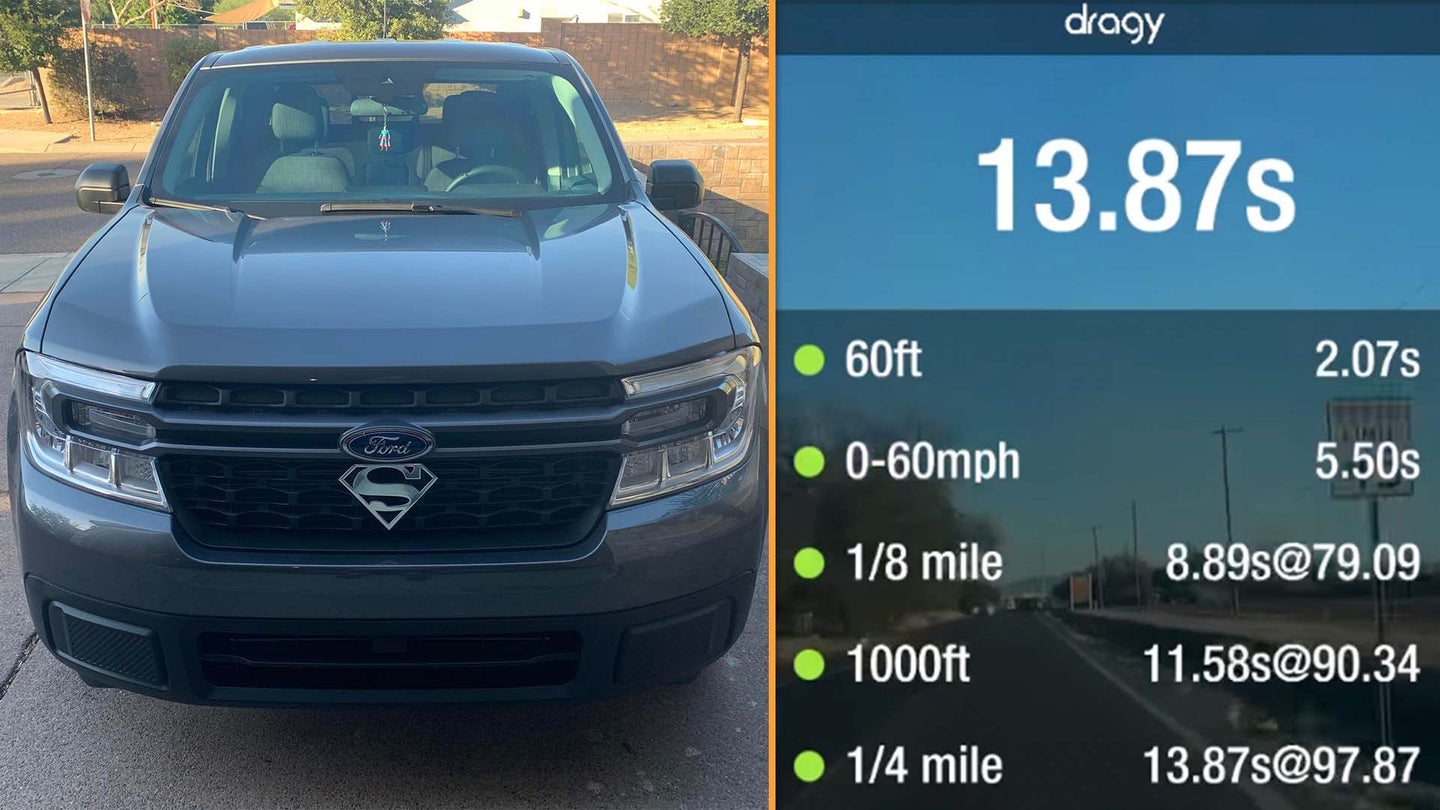 You can get hybrid-like mpg out of a tuned EcoBoost while still netting the performance benefits. 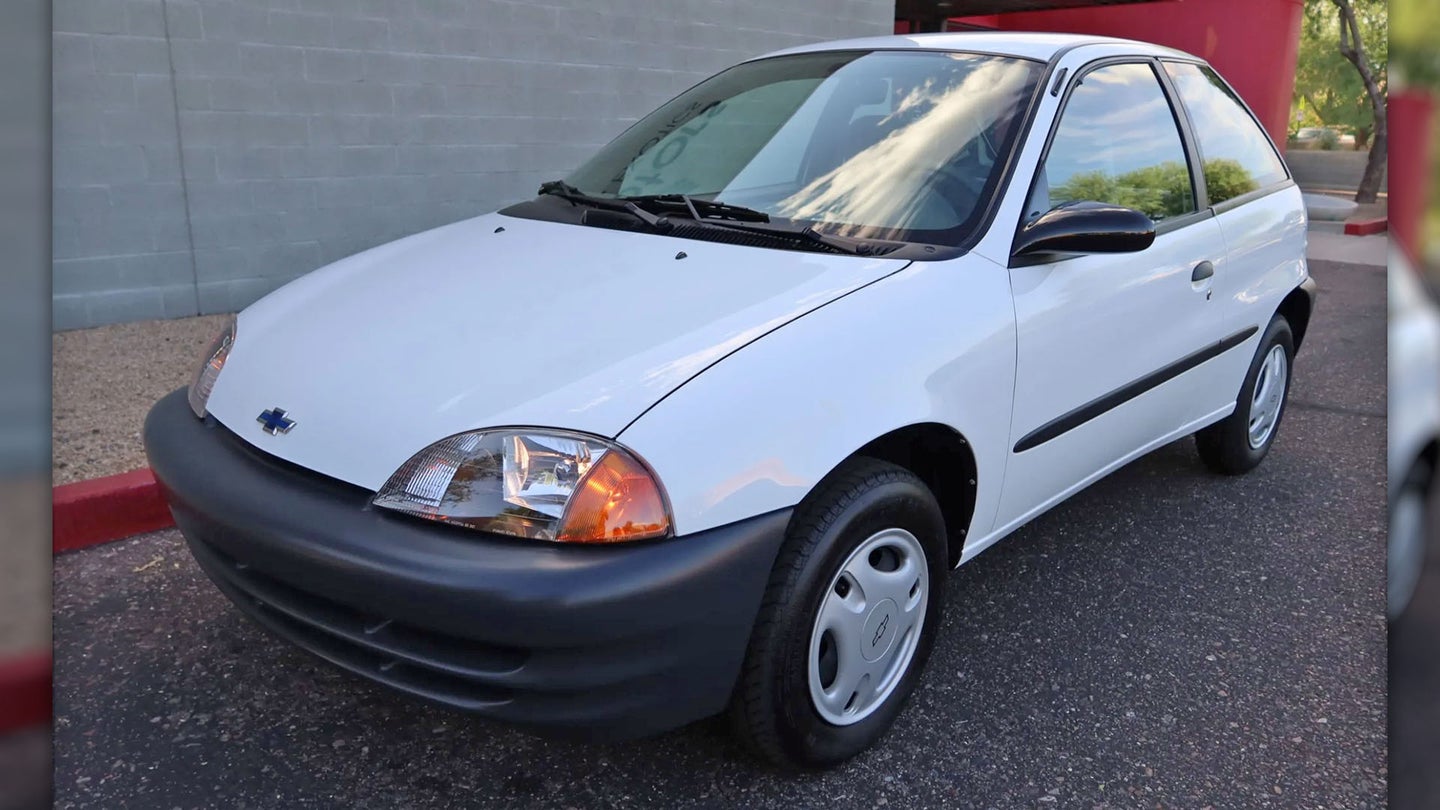 The otherwise totally typical economy car resold for over its original MSRP, even when adjusting for inflation.