This isn’t exactly what we expected from Captain Slow. 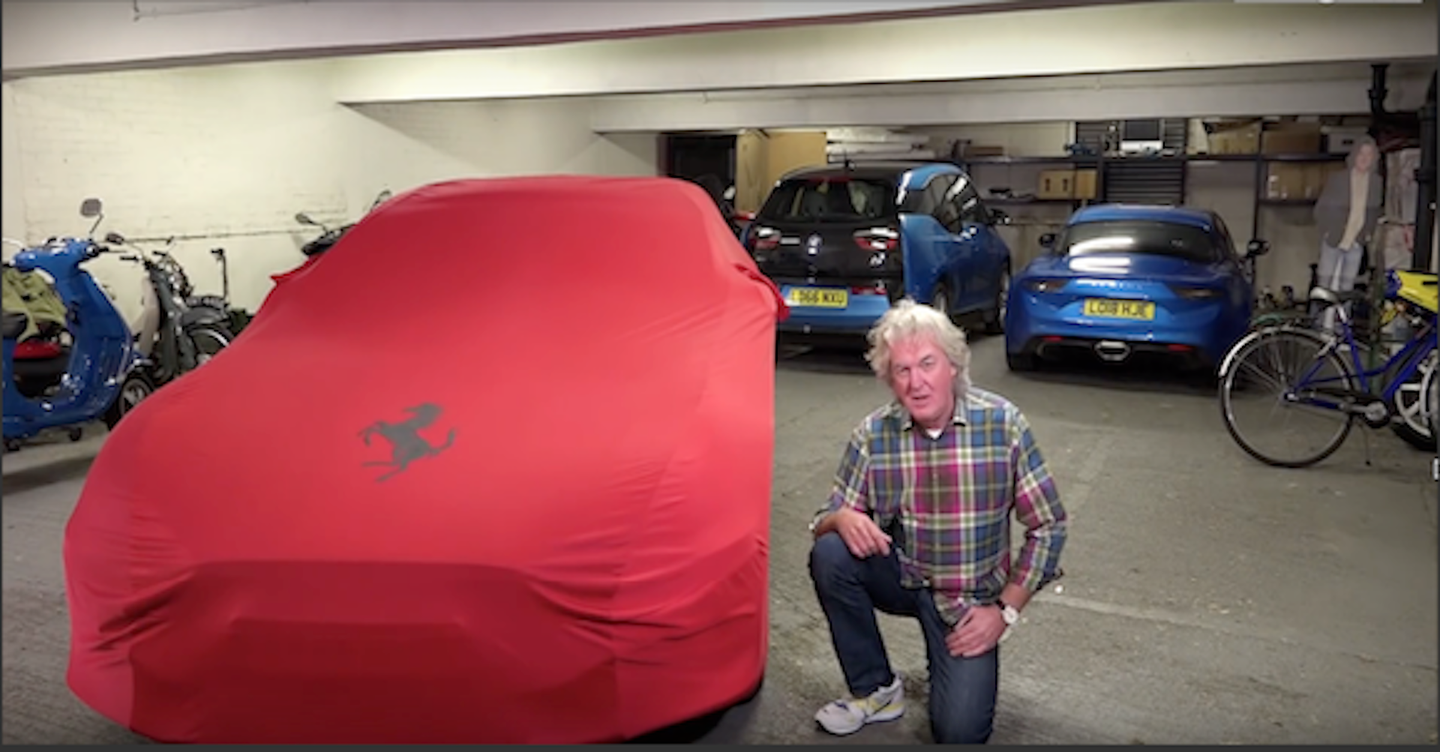 It seems that even some of the most renowned car enthusiasts aren’t immune to the electric car bug, as James May recently announced that he's bought a brand-new Tesla Model S, a car he once called America's "Best Muscle Car Ever."

As a current host of Amazon’s The Grand Tour and formerly of the BBC’s Top Gear program, May is one of the motoring world's most famous personalities who has long been associated with classic, simple autos. But things are changing, and May says it's time to be a part of the movement—so he's done so by hopping feet-first into the realm of Tesla ownership.

There are still a few limiting factors that continue working against the mass and mainstream proliferation of electric vehicles. Complications with advancing battery and charging technology have proven tough to crack, and not to mention rolling out charging infrastructure at a rapid pace is far from inexpensive. Furthermore, there's the price of EVs, which consumers have listed time and time again as one of the biggest barriers to electric vehicle ownership.

But James May is confident that EVs are the future, saying these hiccups will all eventually come out in the wash. For example, electric motors might get their juice from somewhere else down the line, whether it be from cleaner batteries or even hydrogen fuel-cell technology. And over time, all this will likely become more affordable to the mass market, making it a reasonable choice for someone who might have never considered an EV before.

In the meantime, "Captain Slow" will be enjoying the wide-open road from the comfort of his Model S 100D.

Maybe you should think before doing this to a car that’s loaded with cameras.