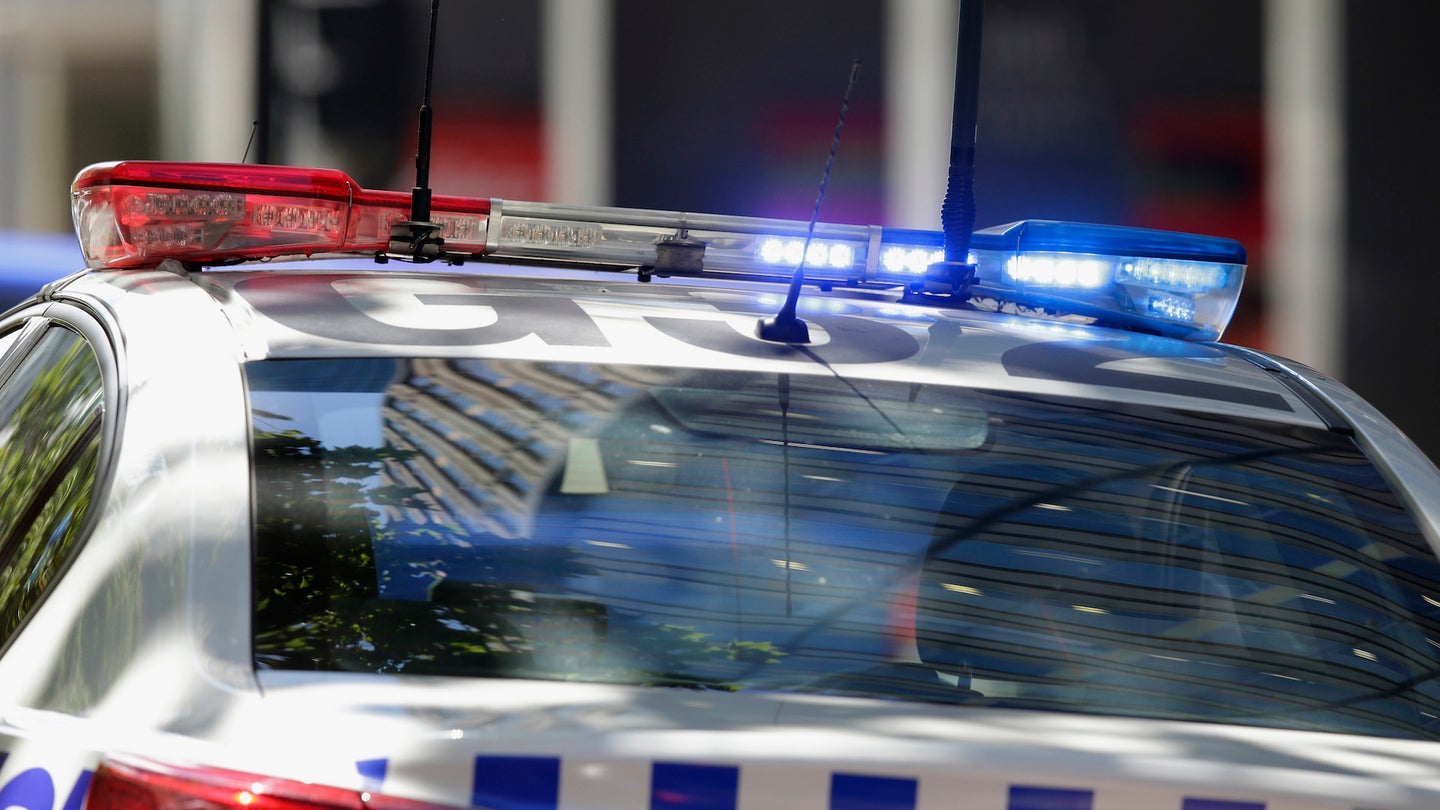 Three teenage Australian boys have a lot of explaining to do, after they allegedly spent their Sunday morning stealing electronics and luxury cars, The Age reports.

The three 15-year-olds are up against 82 charges after allegedly breaking into homes in the northwest area of Melbourne between 2:45 a.m. and 5:25 a.m. Sunday morning. The boys allegedly stole two Audi Q7s, a Subaru Outback, a Porsche Cayenne, multiple cell phones, and an iPad. The Cayenne has not yet been found, according to the news report.

One person was injured during the crime spree, according to the report.

The teens are being charged with aggravated burglary charges, attempted burglary, home invasion, assault, and stealing a motor vehicle, the report said.

Police are still investigating the crimes.

You know, some standard things 15-year-old might want to do at 2 a.m. on a Sunday morning would be to play video games or watch Netflix...not go on a robbery spree stealing luxury SUVs. Maybe those 82 charges the kids are facing now might be able to help explain that to them.