A McLaren, Porsche, Bentley, and other luxury and supercars were completely destroyed by the crash. 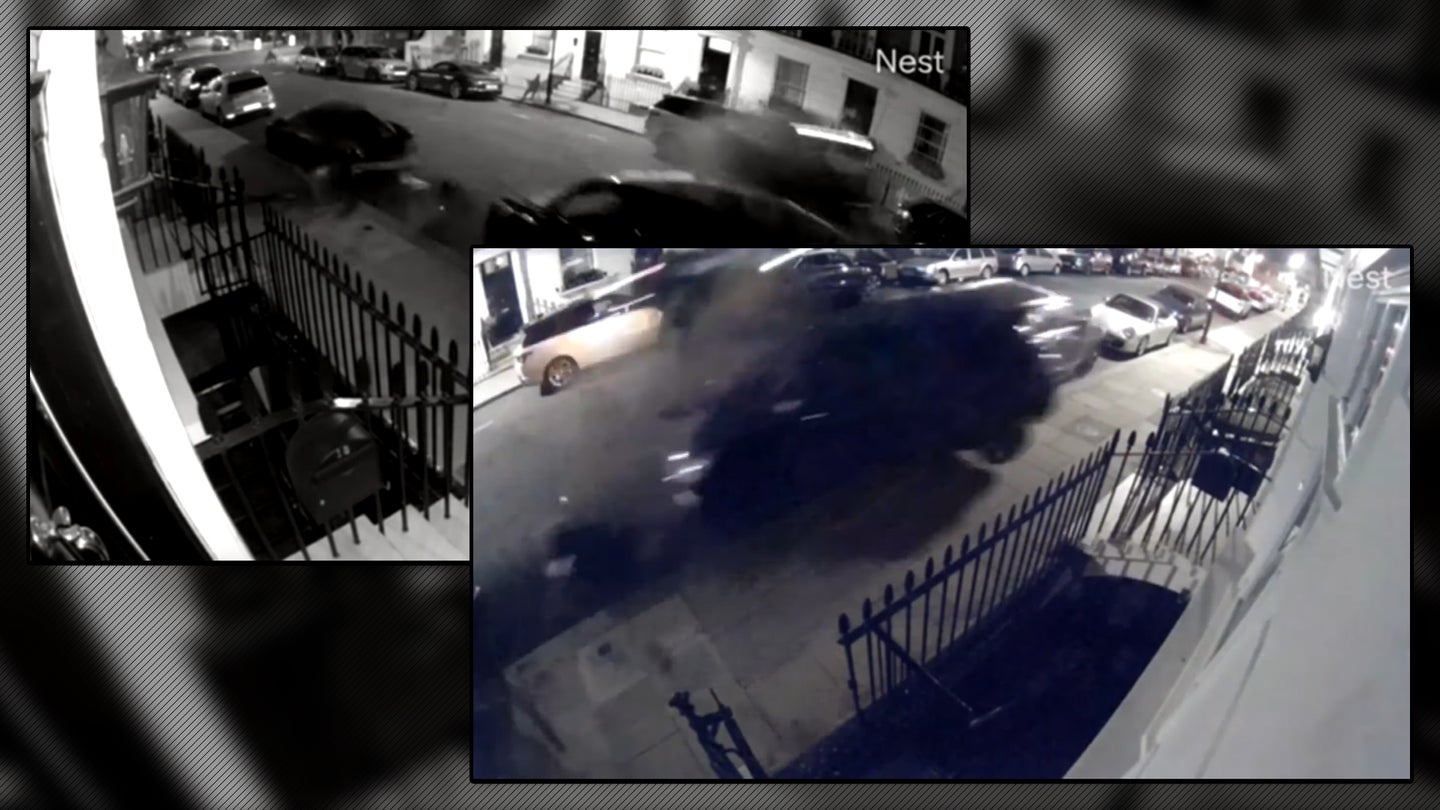 The driver of an Audi Q7 caused more than $600,000 in damage after losing control of his vehicle and plowing into a row of luxury cars parked in London's affluent Chelsea neighborhood earlier this week.

According to The Telegraph, police were called to the scene of a multi-vehicle crash just after midnight on Monday morning. Upon arrival, they found a rolled Audi Q7 at the scene, as well as a number of cars which were struck by the SUV. The reason behind it? Poor judgment.

Eyewitnesses said that the Q7 was driven by a "boy racer" who was chasing a Porsche that he allegedly claimed had "previously bashed into him" at the time of the accident. Video footage of the scene shows that the driver had run out of skill mid-chase and lost control of the vehicle, reportedly striking a total of 11 cars with a combined value of more than $1.2 million, including a McLaren MP4-12C, Porsche Cayenne, and Bentley Bentayga.

Residents of nearby homes, which have an average value of $5.5 million in that area, rushed outside to check on the explosion-like sound they had heard. The Hollywood-like scene quickly focused on the driver of the Audi who emerged from the SUV "dazed and in shock." Neighbors on the street reported that the driver was bloodied from the crash and missing hair, and police confirm that both a driver and passenger from the Audi were transported to the hospital and treated for head injuries.

Locals claim that the narrow two-lane street is no stranger to cars "racing" down it, raising the question of just how comfortable one must be when street parking their expensive supercar.

It's estimated that in addition to the hefty dollar amount of damage caused by the crash, at least three of the cars were declared total write-offs.

The professional drag racer reportedly required emergency surgery as a result of the violent crash, but appears to be in stable condition.

The 24-year-old is reportedly in critical condition with a head injury and several broken bones following the incident.