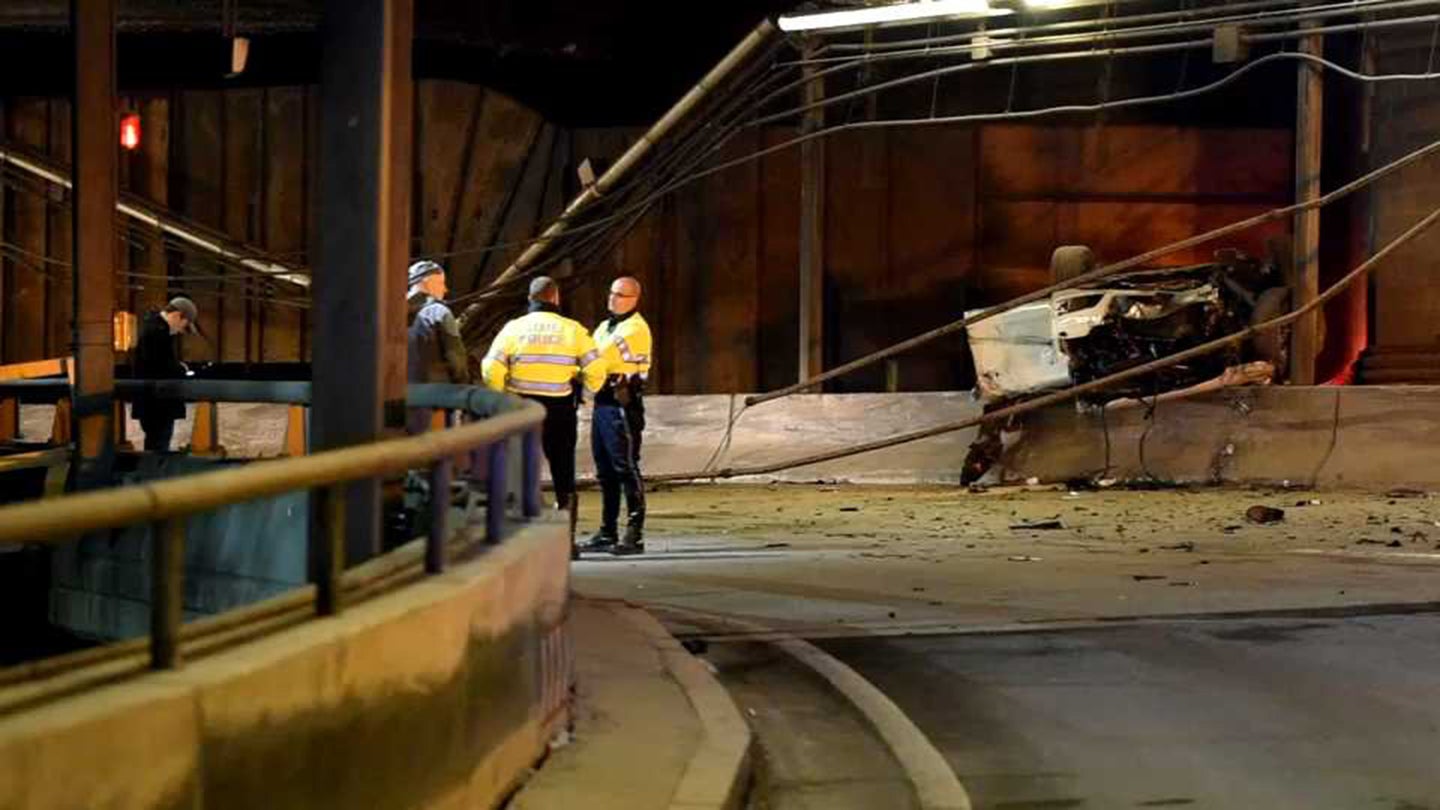 A college student was killed and his female passenger injured early Sunday morning in Boston when his Audi A8 launched into the air and struck the roof of a tunnel on the Massachusetts Turnpike, according to the Massachusetts State Police.

The man has been identified by the state police as 19-year-old Yao Cao. A statement from the acting president of Suffolk University said Cao, who hailed from Changchun, China, was a freshman at the Boston-area college, according to The Boston Globe. Authorities determined he was dead at the accident scene. His passenger, who has not been identified, sustained non-life-threatening injuries in the accident, police said.

Preliminary investigation suggests Cao's 2013 Audi A8 was traveling east on Boston's Route 90 near exit 22 when the car went airborne at around 2:15 a.m., colliding with the roof of the tunnel. High speed and impairment are believed to have been components in the crash, police said.