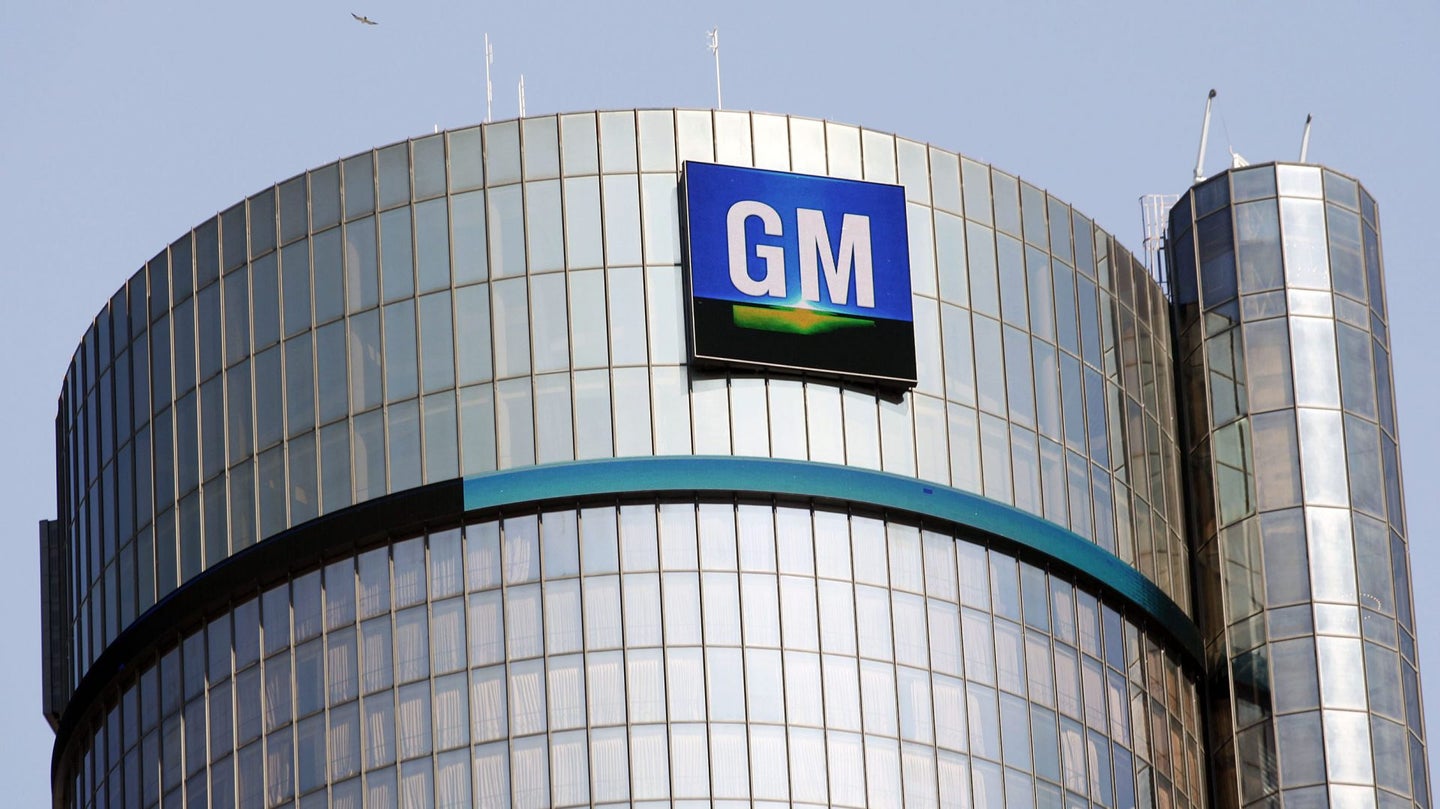 According to a Reuters report on Wednesday, a General Motors plant in Venezuela has been illegally seized by authorities as part of the South American country's growing economic and political crisis. GM says it vows to "take all legal actions to defend its rights."

A press release issued by the American automaker stated, "Yesterday, GMV's (General Motors Venezuela) plant was unexpectedly taken by the public authorities, preventing normal operations. In addition, other assets of the company, such as vehicles, have been illegally taken from its facilities."

The company has 79 dealers, 2,678 plant workers, and numerous suppliers in the country, all of whom are reportedly irreversibly affected by this latest news.

Venezuela is in the midst of deep economic turmoil and political division. The crisis has affected many U.S. companies who have previously decided to set up shop there—including Ford, which wrote off all Venezuelan investments in early 2015, taking a $800 million loss.

According to Reuters, the Venezuelan government taking over factories is not a new phenomenon. In 2014, U.S. cleaning product company Clorox had to abandon its Venezuelan operations after country officials "temporarily" took over two of its local plants.

Whether or not yesterday's seizure has affected GM's supply chain in other markets is unclear at this time.