This is what you do when you have more money than you know what to do with. 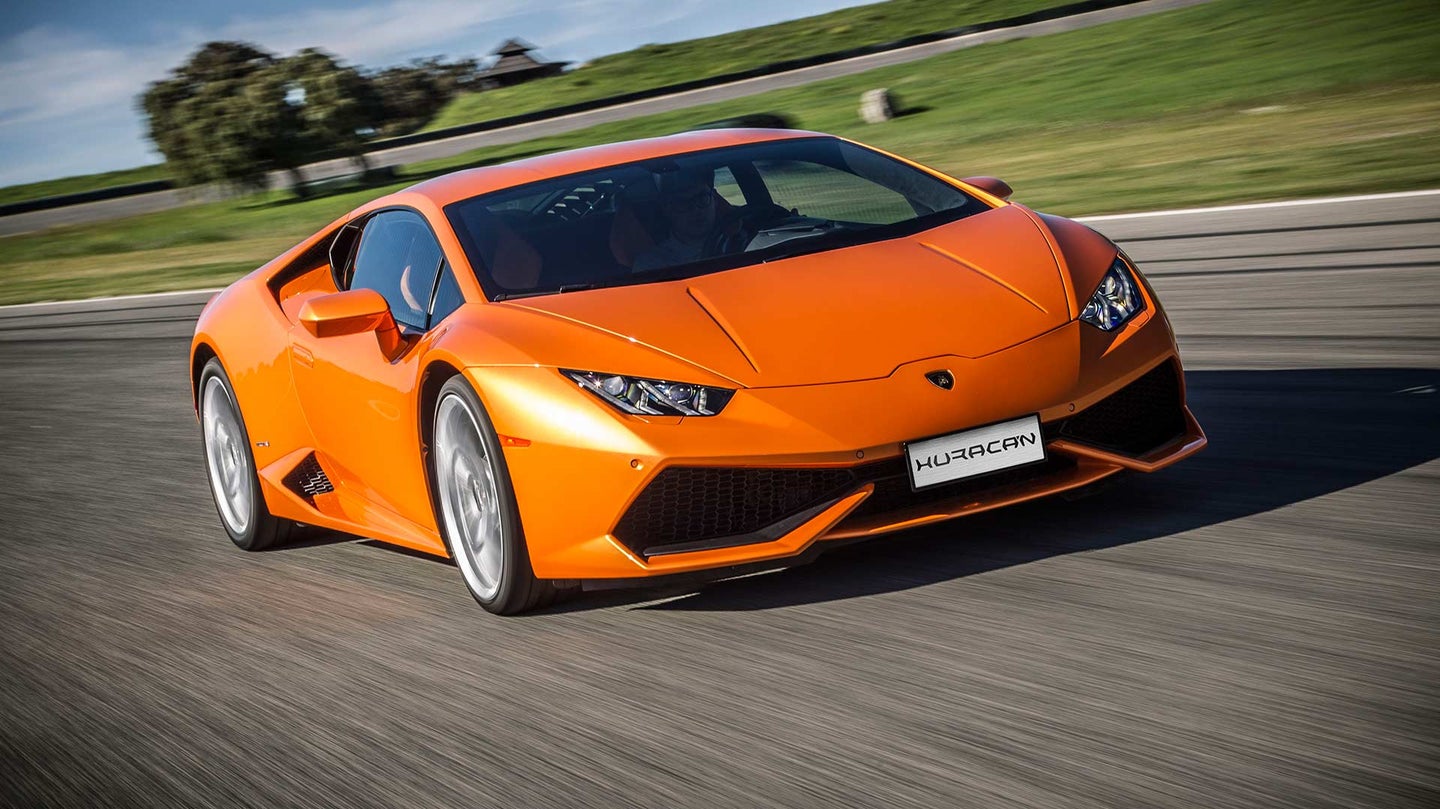 Apparently a ludicrous amount of expendable income can grant you the ability to park in the “Mayor’s Spot.” According to reports from The Sun,  22 year old “fashion tycoon” Ash White, has been parking in the mayor’s spot for an extended period of time.

White has been parking his Lamborghini Huracan in the Mayor of Cheltenham’s spot for no apparent reason other than convenience and intends to continue the practice as long as he pleases. According to White’s traffic lawyer, Nigel Wise, the town is not abiding by the Traffic Signs Regulations and General Direction 2002 and thus White should not be charged.

The young designer was able to fight the six tickets he has already received by claiming the town did not mark the spot properly. According to reports, all six tickets have been dropped. According to White, he doesn’t mind paying the tickets because it allows him a convenient place to park. Listen, we get parking can be frustrating but give your money to charity or something, this is just wasteful.