San Francisco’s Only $100,000 Piece of Property Is This One Parking Spot

Even your car’s going to have a tough time finding an affordable place in San Fran.

Out of all the cities in the United States, San Francisco is the poster child for out-of-control real estate costs. A shortage of housing in the city and opposition to further development by NIMBYs has exacerbated homelessness in the area and driven much of San Fran's working-class farther away from their own jobs. The city's own mayor referred to this as a "crisis" back in 2014 and the problem is nowhere close to being solved six years later.

According to SFGate, parking spot No. 140 at the 88 Townsend condominiums is the only piece of real estate in the city that's on the market for $100,000. Just to reiterate—that is only the parking spot. Not a condo, not even a shed. A single parking spot. Sure, it's a convenient place to park, sitting near the waterfront just a block from Oracle Park but that's not even its main draw. It's an investment.

Listing agent Bill Williams, the man behind coining it as an investment, says in the listing, "When you buy any asset and you have it, it’s not like you spent the money. You can turn around and sell it again. You could leave [$100,000] in your bank account and you might see the same return, but you wouldn't have a parking spot." The current tenant is currently leasing the spot for $300 a month.

The sellers have received one verbal offer for $90,000 so far, which is what another parking spot in the same garage sold for last November, but they're holding out for more cash, so they passed on it.

If you want to live in 88 Townsend itself, SFGate found this 644-square-foot one-bedroom, one-bathroom condo listed on Redfin for $849,000. (It already has a sale pending, though, because of course it does.)

The full listing is up on the Compass real estate agency's website here if you want to "invest" in a covered concrete pad. Bless your heart. 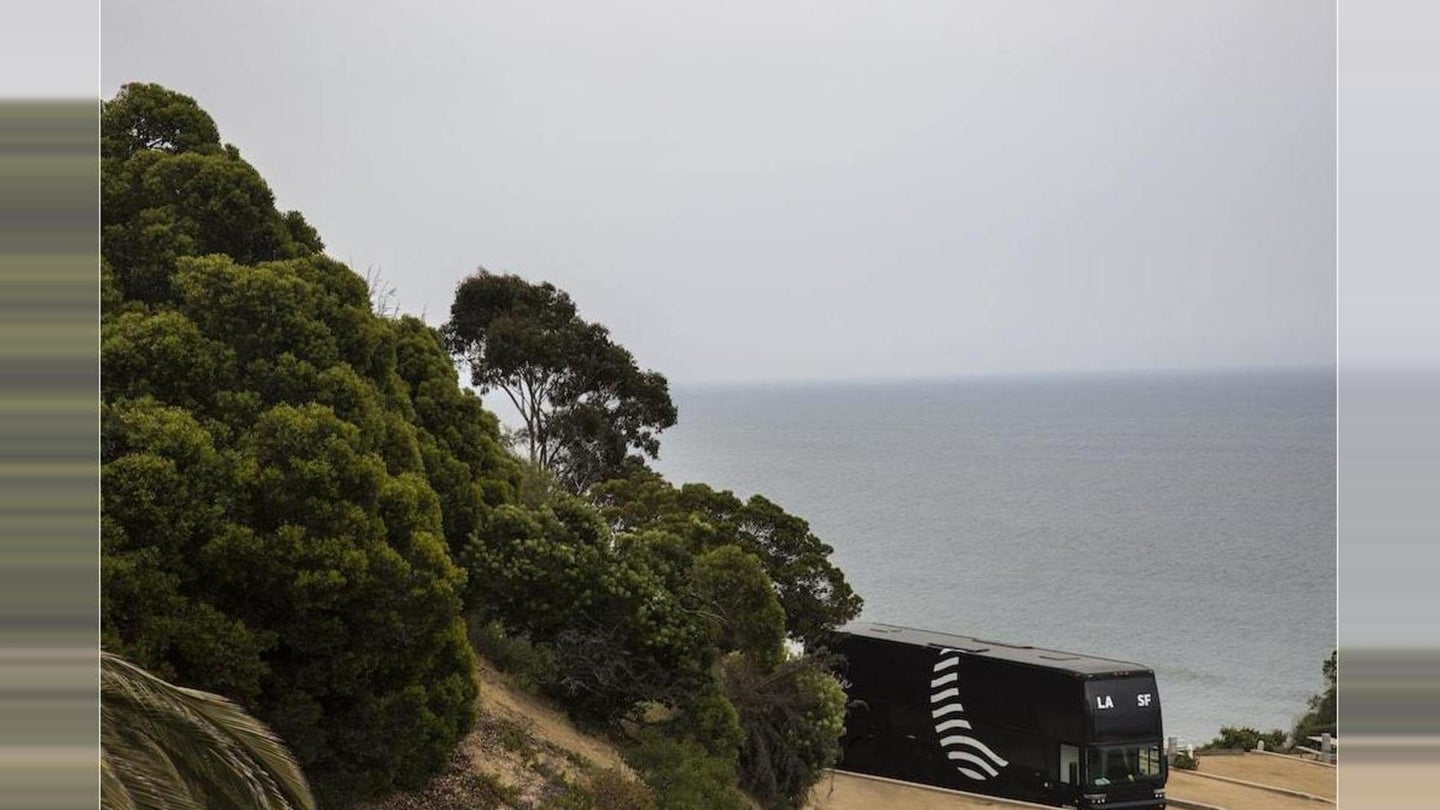 Sleep Your Way To and From San Francisco and Los Angeles in ‘Cabin,’ an RV-Like Hotel 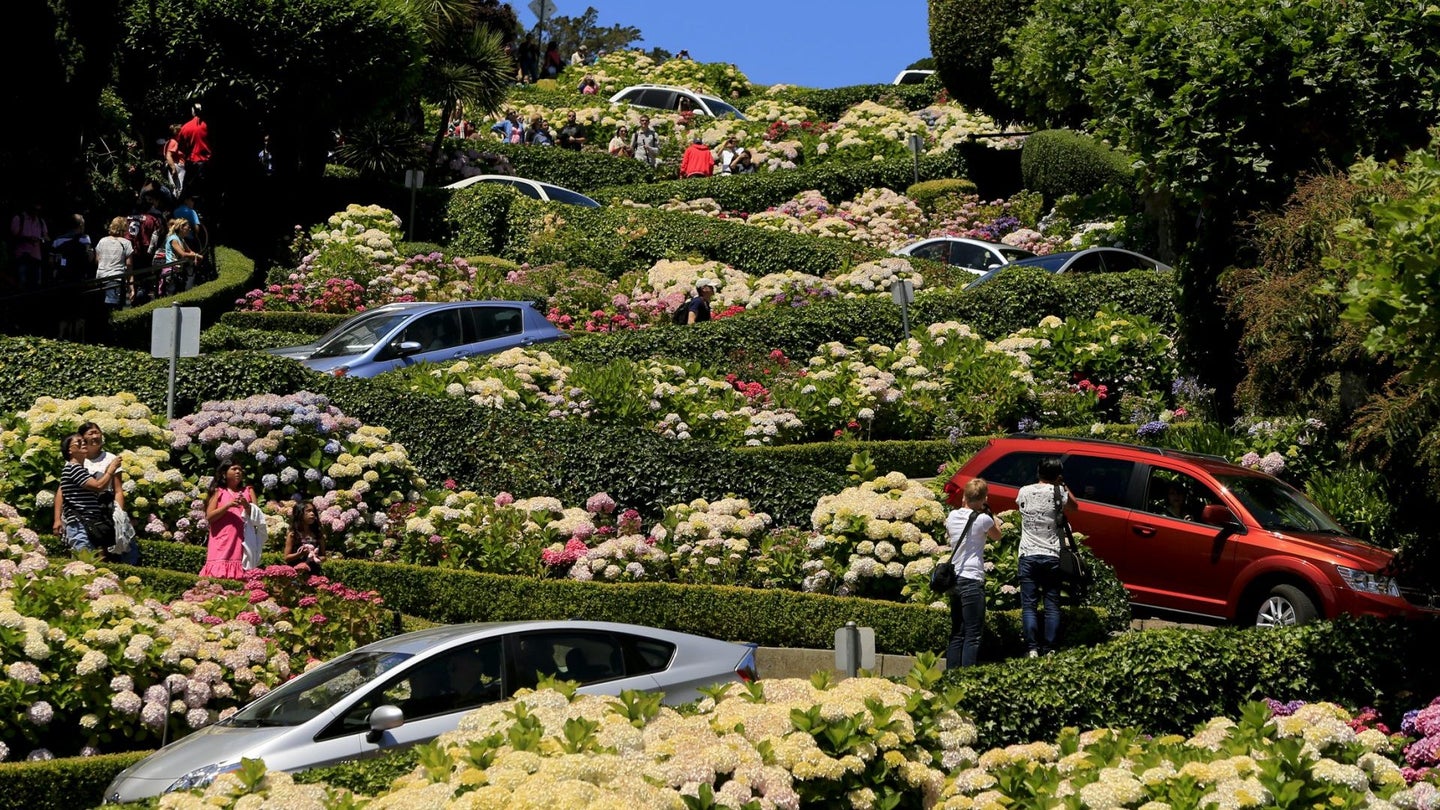 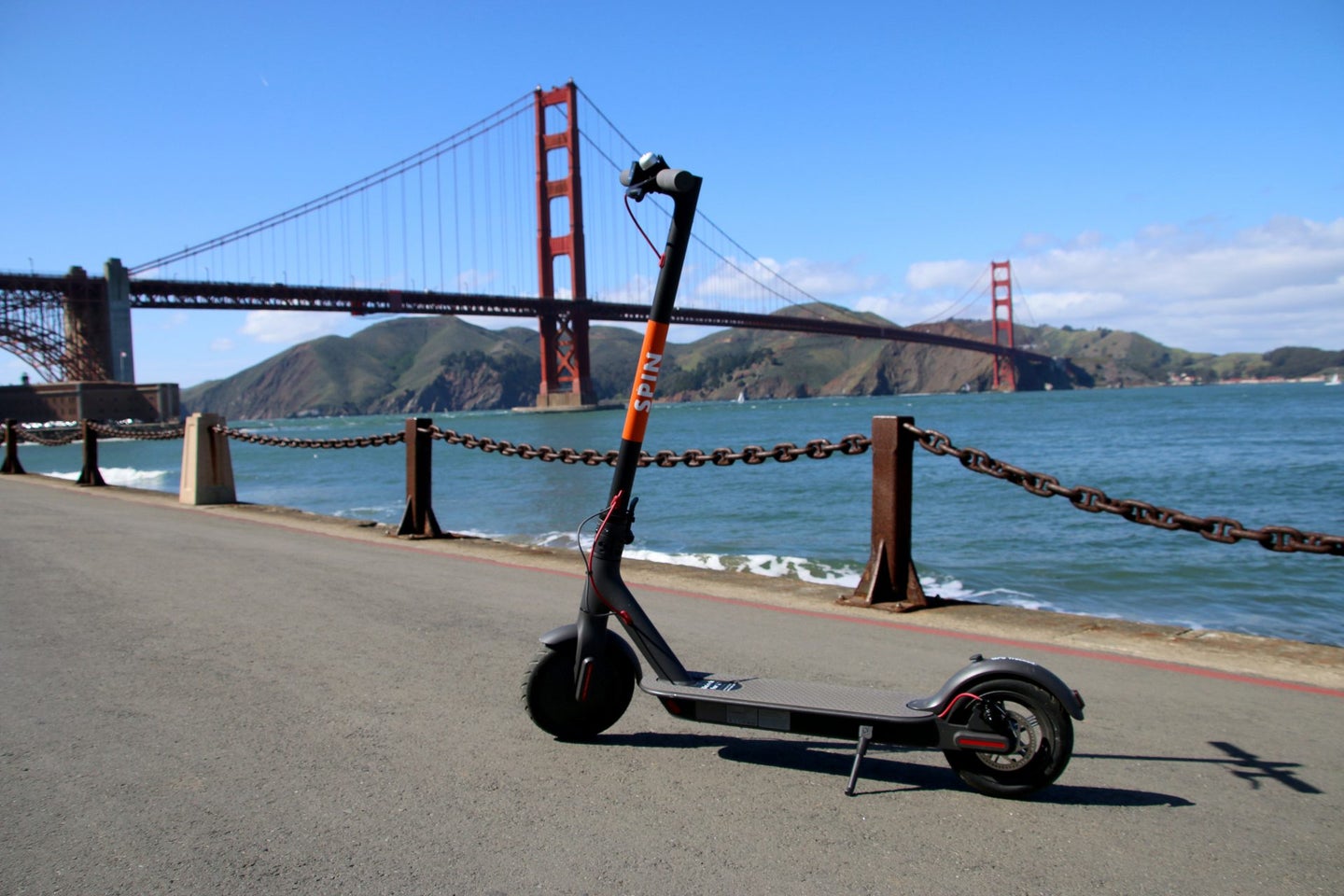 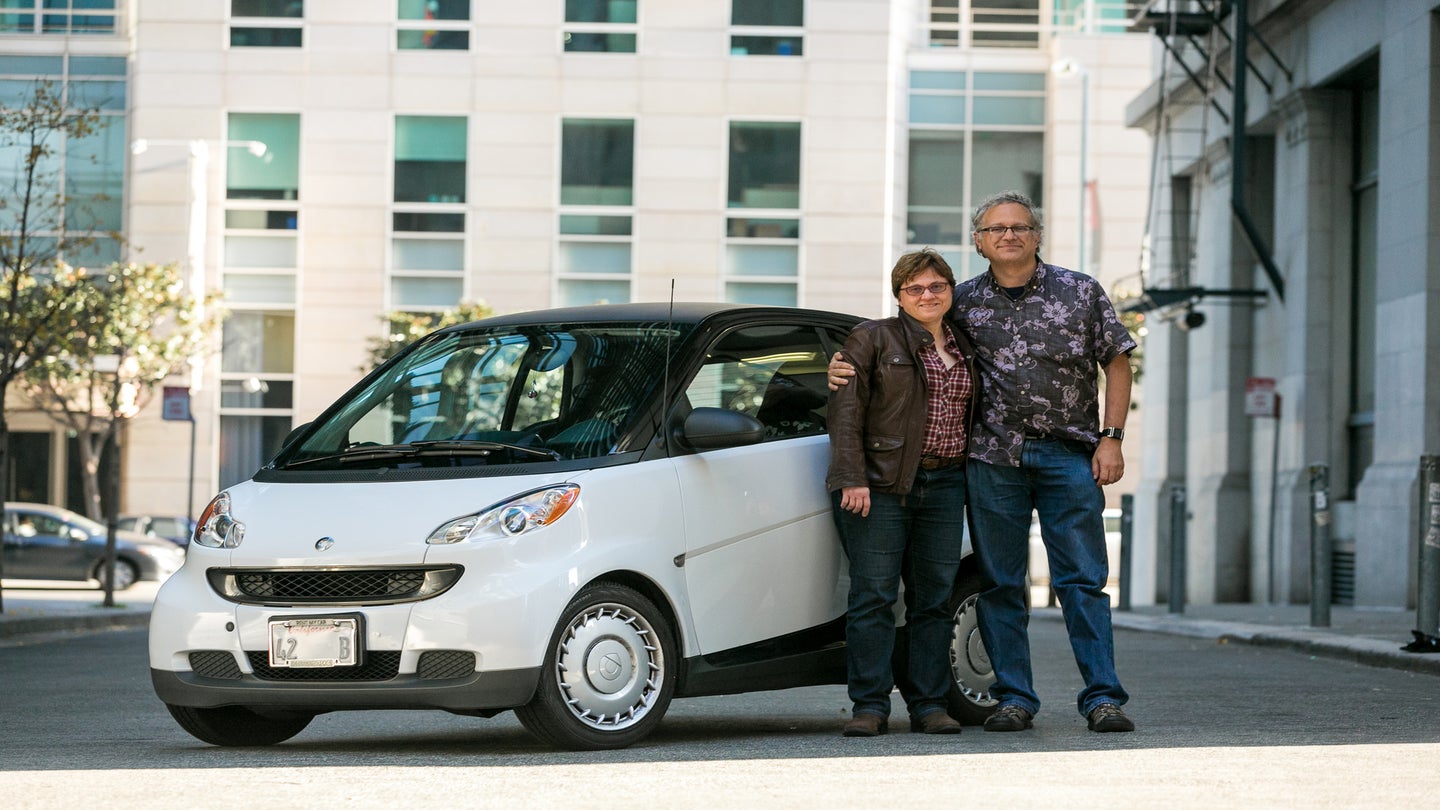