The Tesla Model S Gets Even Faster and Ford Announces It Will Build More GTs: The Evening Rush

Plus, Zipcar and Yakima team up and Stio Outdoor Apparel arrives on the scene.

We already knew the ludicrous mode on the Tesla Model S shoot the electric vehicle to 60mph in ridiculous times but according to reports, the 2016 Tesla Model S may have gotten even quicker. The chaps over at Drag Times clocked the new Model S in at 2.65 seconds to 60mph.

Good news for Ford GT lovers, the highly desired supercar is having production extended another two years. Yes, that means people who got rejected the first go-around will get a second chance at owning the nearly half-a-million dollar monster. When all is said and done, another 500 GTs will be made.

Reports indicate that Uber has purchased autonomous truck manufacturer Otto. Otto has a well-staffed team of 90 individuals and their operations will now be overseen by Uber CEO Travis Kalanick.

Zipcar and Yakima have now teamed up so you can easily transport your sporting gear to your next outdoor adventure. Outfitting select Zipcars with bike, surf and snowboard/ski racks, users can easily hop in the car and make the most of the weekends.

Today’s beer pick takes us to Toolbox Brewing Company in Vista, California. Named after the San Diego skyline, this small brewery is a welcome addition to the California craft beer scene. If you are able to try out any of their adventurous beers, we highly recommend you do so.

Looking for a new outdoor clothing brand the really emulates your love for the outdoors but without destroying your pockets? Well, do yourself a favor and check out Stio. Based in Jackson Hole, Wyoming this young clothing brand produces high quality gear designed around everyday activities the team itself enjoys. 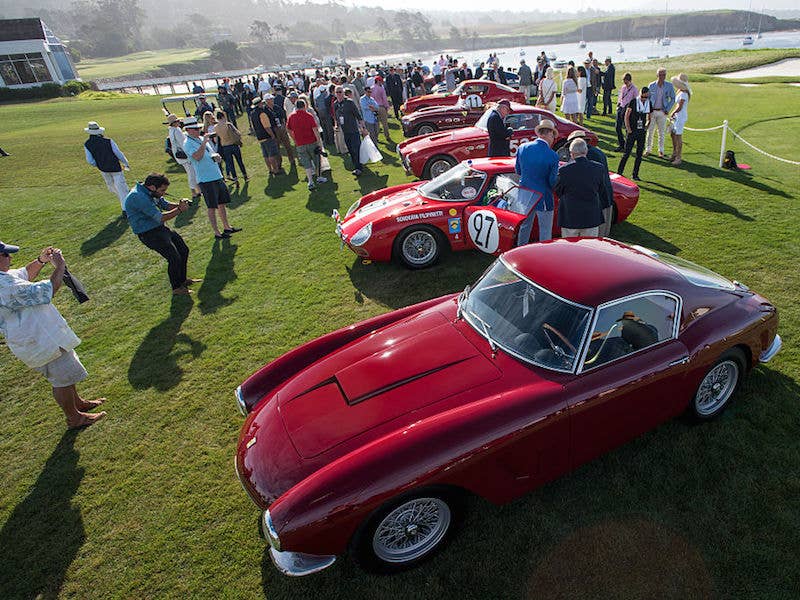 The realtime madness from the very well-appointed front lines in Monterey. 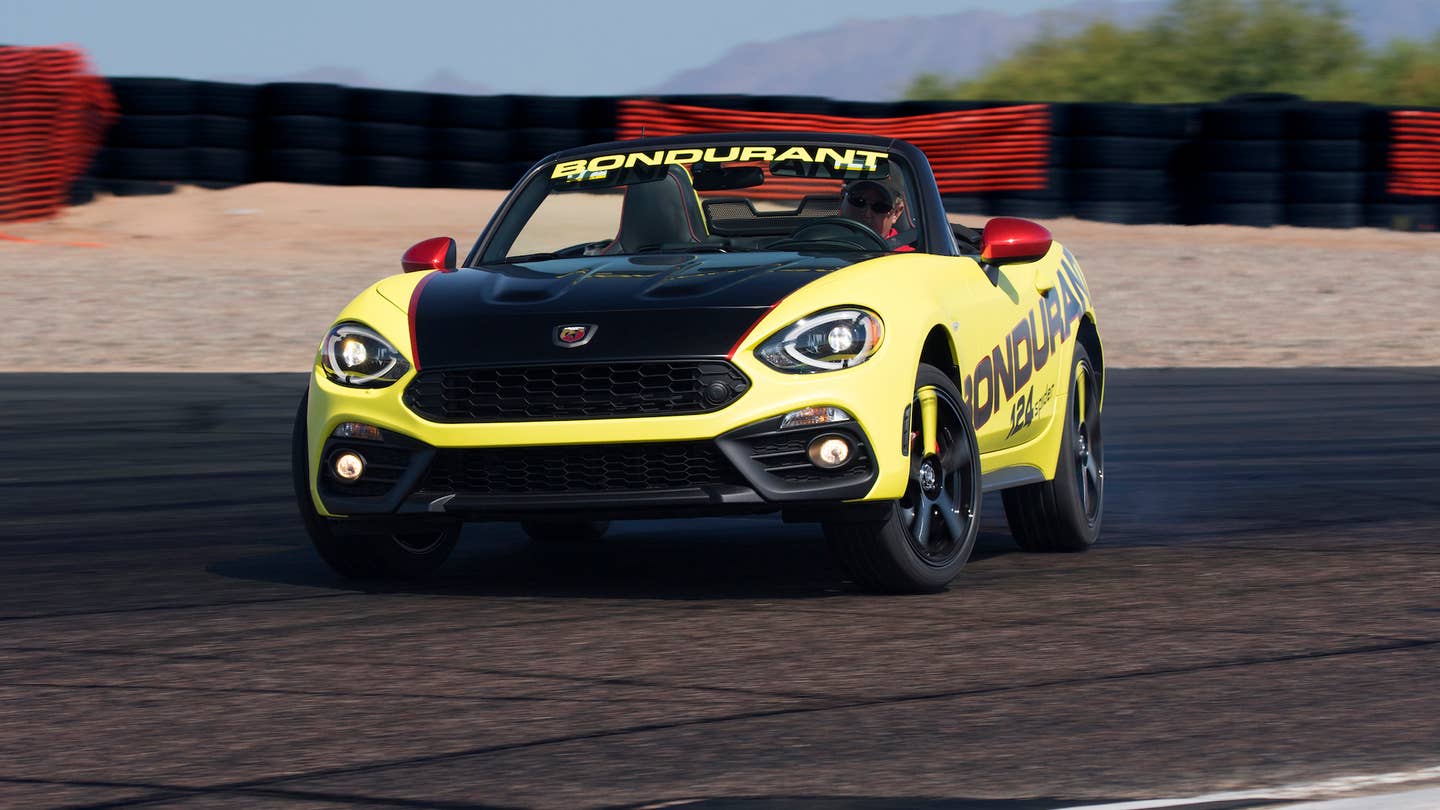 Owners have one year from purchase to claim their day at the Bondurant Racing School. 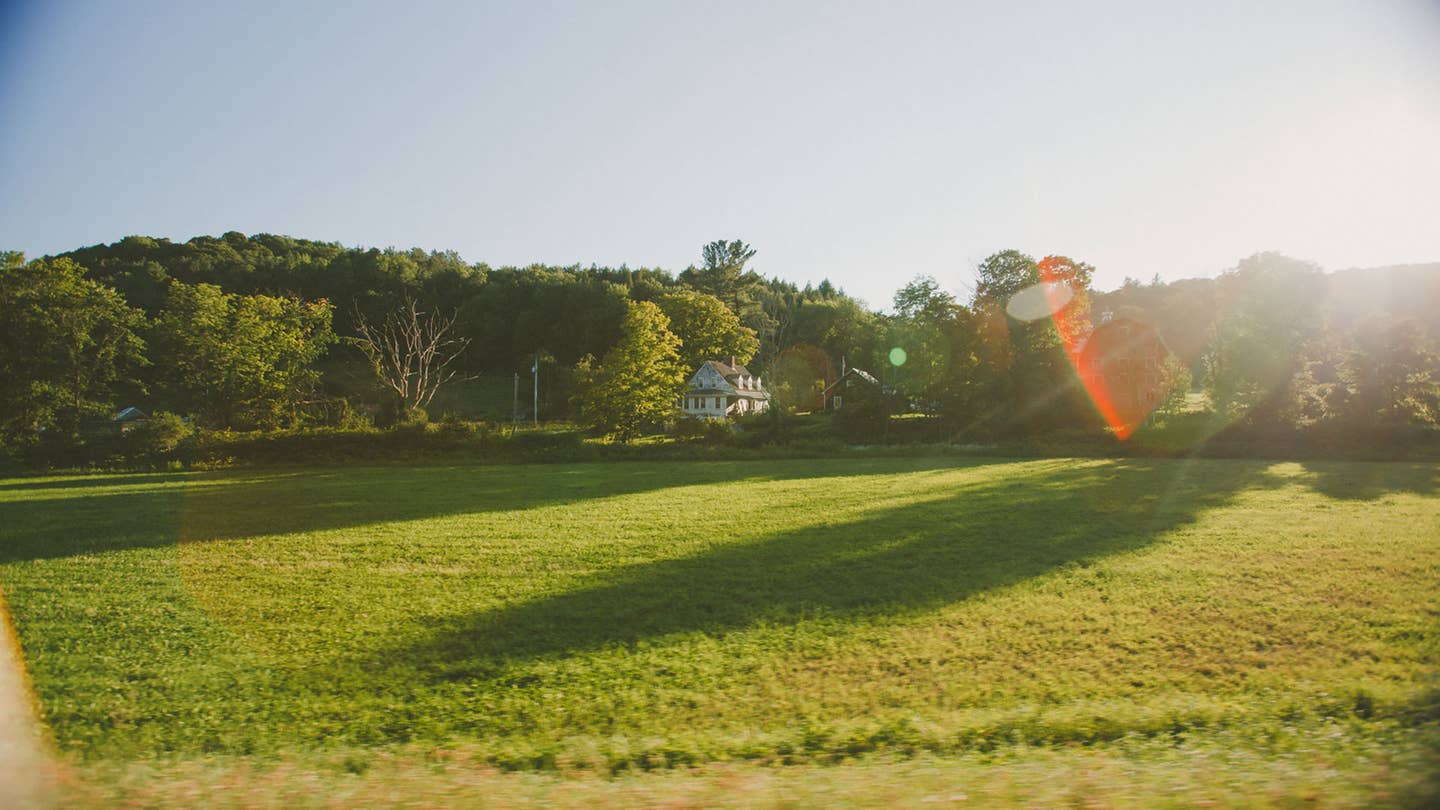 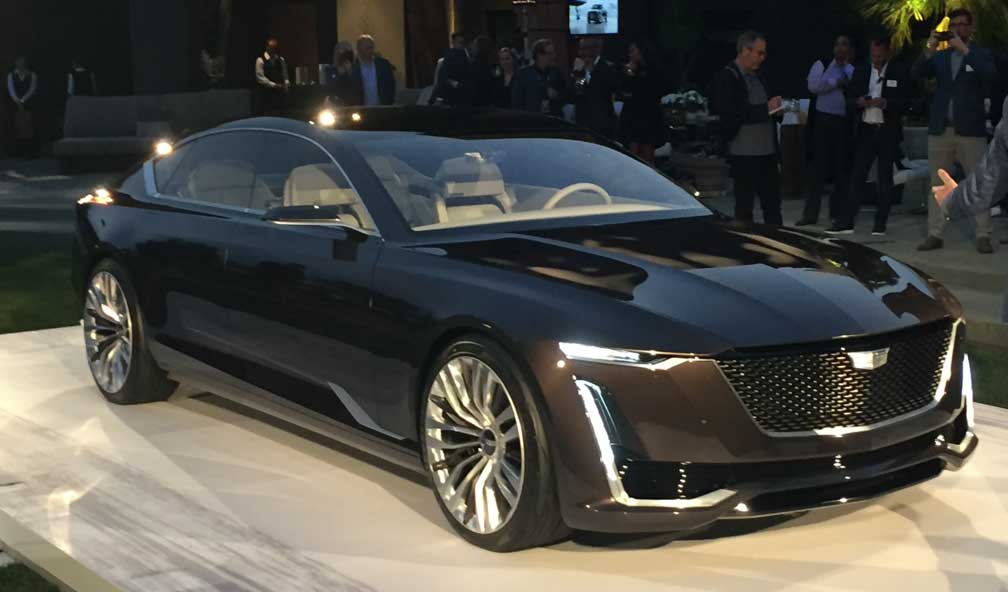 This Is Cadillac’s Design Future: the Escala Concept

The sleek-bodied sedan is meant to usurp the CT6 at the top of the Caddy kingdom. 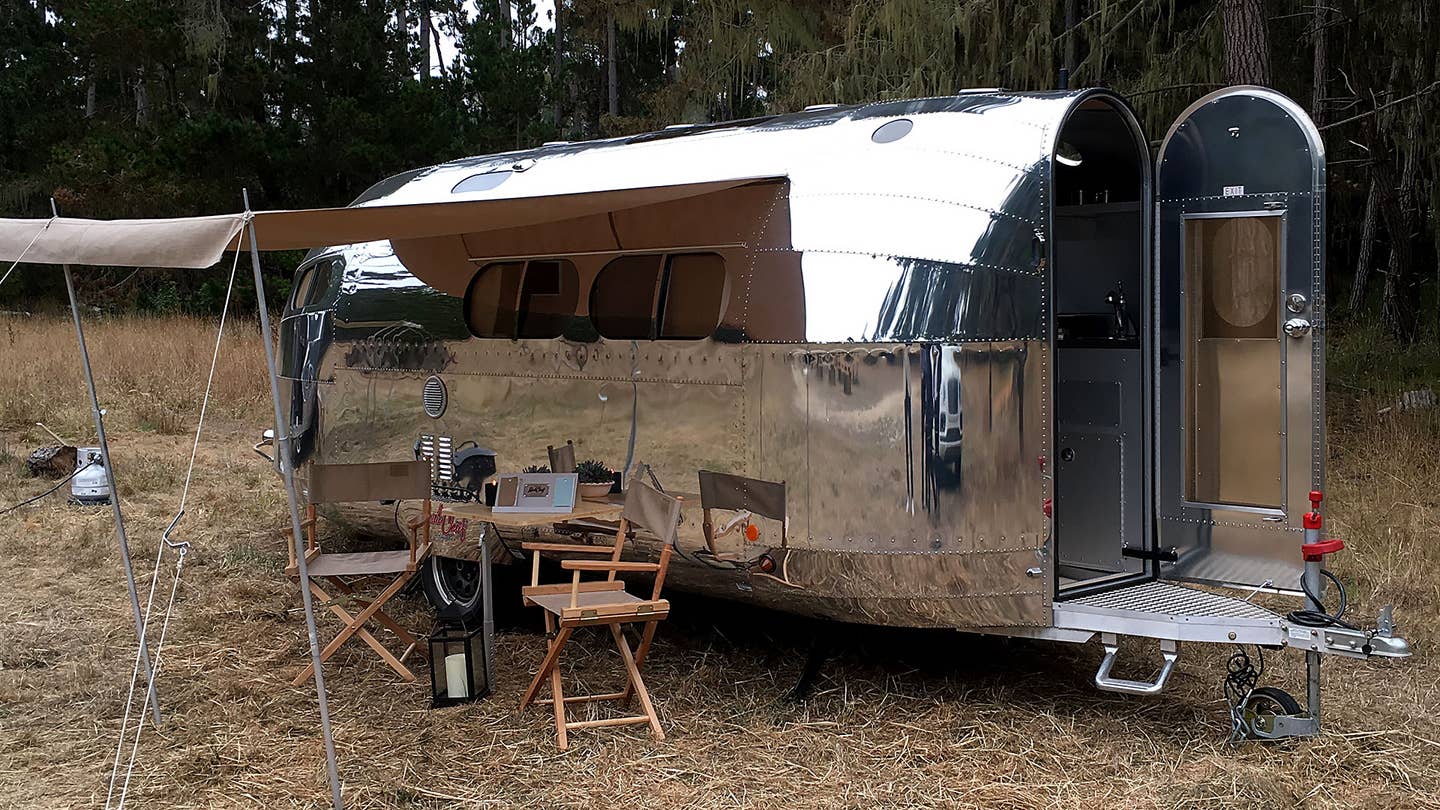 Do you need a classically styled, $200,000 aluminum travel trailer? That’s a rhetorical question.