The BMW Group produces nearly 10 million wheels per year, so the move will ultimately lead to savings of 500k tons of CO2 every year. 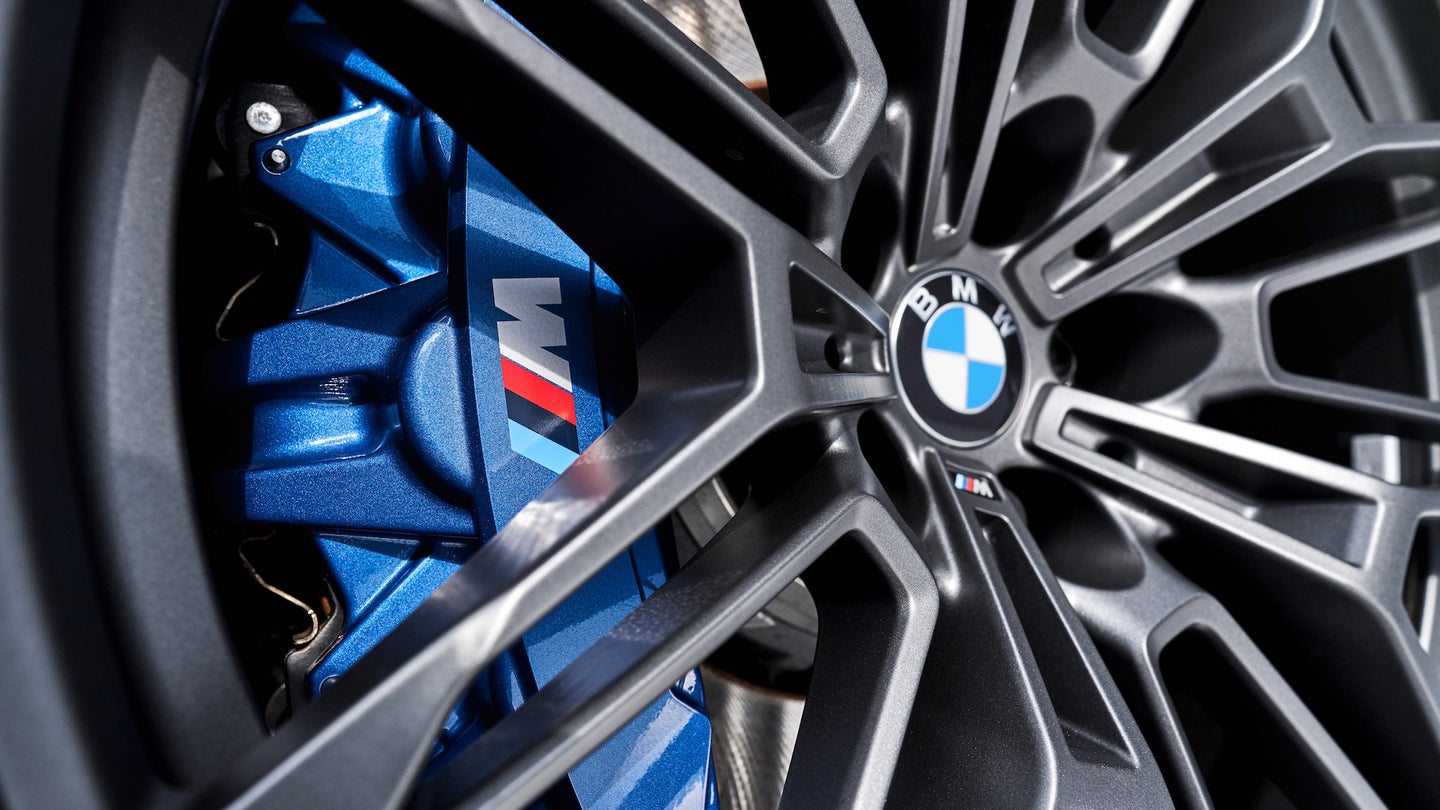 When you think of the auto industry’s push toward reducing carbon emissions, most people immediately think about electric cars. While automakers left and right are pushing toward an electric future, there’s more to making cars environmentally friendly than simply replacing internal combustion engines with electric motors—especially when it comes to manufacturing them. For that reason, wheels for all BMW Group cars will soon be produced with "100 percent green power."

Friday, BMW announced its plans to cast wheels entirely from sustainable sources and clean energy by 2024. While this may not sound like a big deal on its own, you quickly realize that it is once you realize the production numbers. BMW manufactures nearly 10 million wheels every year, of which 95 percent are cast aluminum. The planned changes will ultimately lead to 500,000 tons of CO2 savings every year by reducing emissions and material usage during wheel production.

The plan contains two main parts that will lead to this goal of achieving environmental sustainability in manufacturing. The first part has to do with an agreement BMW has made with its manufacturing partners to use 100 percent green energy from the factories that help supply parts. The wheel casting process and electrolysis operation during manufacturing are energy-intensive, as we've covered in depth before. More importantly, wheel production accounts for five percent of all supply chain emissions according to BMW. To help offset five percent of anything—especially of such a large-scale operation—is quite a feat.

The second part of the plan to reduce the CO2 footprint of manufacturing is an increase in using recycled aluminum. Mini Cooper, and its parent company BMW, plan to use 70 percent recycled aluminum in new wheel production beginning in 2023. This “secondary aluminum” can be melted down in a furnace, being remodeled into aluminum ingots (bars), that are shipped off from the recycling center to be melted down once again using the casting process to create the new wheels.

Since 2021, BMW has only received new aluminum for the remainder of its components from the UAE, at a facility that uses exclusively solar power. With the increase in recycled materials and using renewable energy for the supply chain and manufacturing processes, BMW hopes to reduce emissions in the supply chain by 20 percent by 2030.

BMW is not alone in this process. Ford, who has been building aluminum-heavy trucks for many years now, claims to recycle enough aluminum every month to build 30,000 F-150 bodies. And that was a few years back, so it's likely an even high number now.

I went to Germany to drive prototypes of the next-gen 7 Series and all-new i7, but they kind of ended up driving me.

BMW Is Acquiring Alpina After All These Years

Alpina has been tuning BMWs for decades, and now it’s being formally integrated into the Bavarian automaker’s business.