Ever Wonder How Your Car’s Wheels Are Recycled? 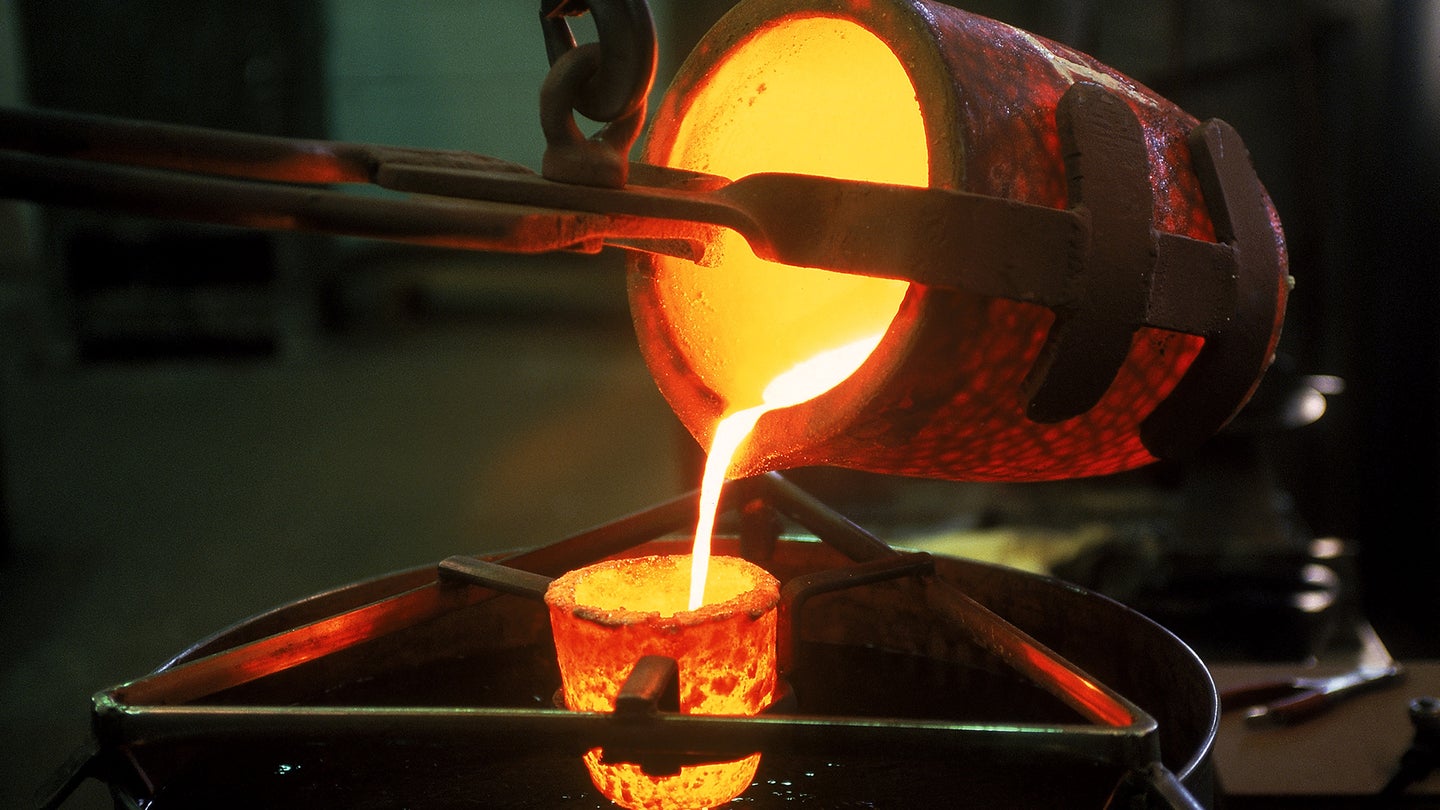 After your car is retired to the big junk yard in the sky, what happens to all of the parts that won't decompose in a timely manner? Not all scrap yards are nice enough to store cars until somebody needs a mirror or glove box latch. Some immediately strip the car and separate its valuable metals from each other and immediately cash out on scrap.

These types of yards are quite common. Over the years, I held many jobs. One of them was for a recovery (repossession) and towing firm that contracted with several area businesses to remove their old fleet vehicles. Some wanted their cars retired as scrap, and others didn't care where they went. The former went to the scrap yards dedicated to recycling, while the latter ended up in a local salvage yard where they would sometimes be recycled anyway, depending on the yard's stock.

What happens to the parts once they go for recycling? Typically, once they are separated by metal type, the materials are then tossed into a large molten furnace to undergo a process known as smelting. In short, most impurities drawn out of the metal and turned into slag, similar to the waste produced when MIG welding. The slag is then separated from the metal, and they are formed into neat molds of the base metal called ingots.

Once the ingots are shipped off, they can be melted down and begin life as whatever they are molded into. This is one of the reasons that recycling is so important—it keeps reusable material out of landfills, and has us question what else was in our wheels before they became parts for our cars.

The Jeep Wrangler Gets Aluminum Doors and FCA Builds A 300hp Fiat 124 Spider: The Evening Rush

Plus, a single-person canvas tent by Kodiak Canvas, and the perfect hoodie from B.M.C.

The Ford Expedition Gets a Military-Grade Aluminum Alloy Body and the BatPod Motorcycle is Up For Auction: The Evening Rush

Plus, a band that monitors how hydrated you are, and Lime Rock hosts the Ferrari Challenge.

And it ain’t an Airstream. It’s something far, far cooler.

Scientists Use Lasers to Bond Aluminum and Carbon Fiber

Stronger, faster, and cheaper, this new tech could change the way cars are built.