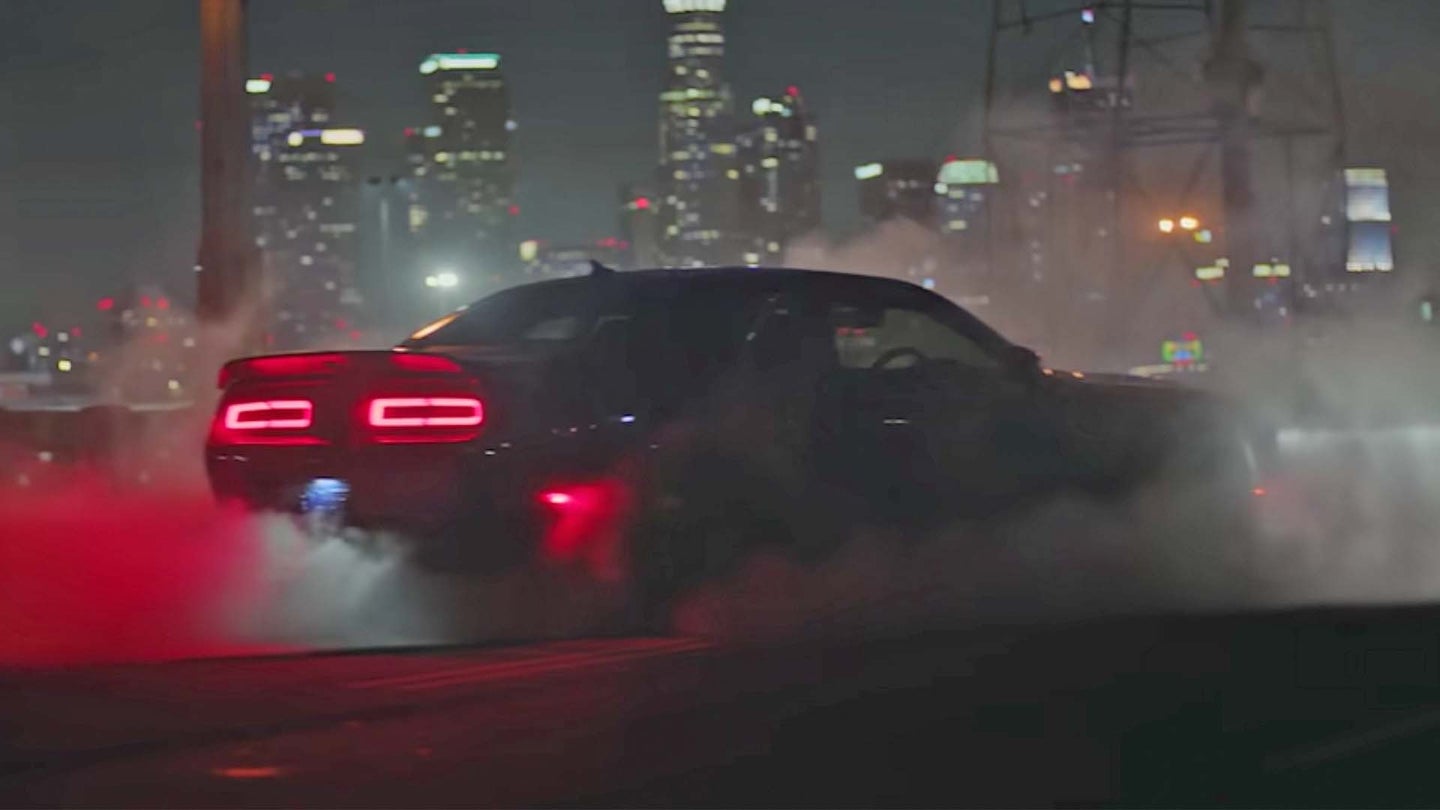 Dodge, whose CEO Tim Kuniskis confirmed last year that electric muscle cars were the natural next step for the company, has previously announced a tentative date of 2024 for its first, likely all-wheel-drive, electric performance car. While the Stellantis group has plenty of experience with EVs in general, Dodge has yet to produce and market one. Its brand has been inextricably linked to internal combustion, with the hemispherical combustion chamber on the company's early post-war motors giving birth to the Hemi name that lives on today. That will likely live on at least through 2024, as Kuniskis has hinted the gas-powered versions of the Challenger and Charger will stick around until then.

But for fans of the company's V8s, there's no reason for despair even after the ICE goes the way of the dodo—at least according to Tavares. During the event, he said, "We are creating a sound that you cannot imagine... It's something that is shocking." EV puns aside, Dodge will join the fray of other automakers that have carefully crafted the sounds for its EVs. Apparently, though, Tavares has something more drastic than silence or hums in mind.

Tavares continued, "After they create the sound, they are thinking about how they make the sound louder and more powerful in function of the way you are using the car." Dodge, again, would not be the first automaker to create dynamic sounds for drivers in an electric car—Kia currently offers a user-customizable, electronically pumped-in sound on the EV6, for example—but it makes sense for a company whose lineage is so heavily based on loud, aggressive muscle. We'll have to wait and see what the powerful, louder sound is, though, as we won't be seeing the actual "e-muscle" for a couple more years.

The wrecked Challenger has been stripped of pretty much everything except its interior and drivetrain.