Group B rally racing's collapse also brought down its successor category, the more prototype-oriented Group S, and all the cars meant to race in it. One of them was Toyota's MR2-based 222D, an all-wheel-drive rally version with a unique widebody and a larger, 2.0-liter turbo engine. Now, 35 years after the fact, dedicated MR2 owner Wim Hapers has successfully built a replica of the obscure car and sent it racing despite crippling chronic health issues.

We first learned of Hapers' work from his project's Facebook page back in 2017, when he was nearing completion of his first handbuilt 222D replica body. As outlined in a recent progress update, Hapers' health took a negative turn, leaving him unable to work. To stay afloat, he had to sell almost everything he owned, from his home and workshop to his tools, and even a TRD-2000GT replica he had made himself. That would have meant even his near-complete 222D had to go, but a good friend offered to hang onto the project until his health improved.

Eventually, enough space was made and Hapers' health improved enough that work on the car could resume. Friends donated parts to complete the project, including an appropriate 2.0-liter turbo engine from a '90s Celica, tuned to make an estimated 340 horsepower and 408 pound-feet of torque at the crank.

After apparently more than eight years of work, the replicated rally car was ready to hit the track, which it did at a small circuit in Belgium. Hapers' health problems meant he could only drive a handful of laps, and partway through the day, a differential failure sidelined the car. But it ran, and that gave Hapers and his helpers the motivation to try and ready the car for a local hill climb, the Course de Côte de Sy.

And with their goal in sight, they managed, entering the car with amateur Belgian rally driver Guy Anthoni at the helm according to the event's entry list. Results for the climb haven't been posted to its sanctioning body's site yet, but based on the video below, we know two things. For one, the car indeed raced, and for two, it wasn't at all sluggish.

As Toyota never actually raced its own 222D, whose competitive history appears to only consist of an exhibition run at Goodwood in 2007, Hapers' replica has fulfilled its purpose as well as if not better than the Toyota original. And despite his health problems, Hapers doesn't intend to stop there with beating Toyota.

He dreams of finishing the car's all-wheel-drive system, building a more powerful engine, and improving its suspension, so his 222D can eventually be entered at Goodwood too. There, hopefully, it'll make a more competitive run at the hill than the factory car ever made.

"All these dreams cost a lot of money and due to corona and medical problems income is low, but somehow we will find a way to get it done," Hapers said in his Facebook post. "Hopefully before the time comes I can't [do] anything anymore. I know I will never get better, but I keep fighting to see my dream come true." 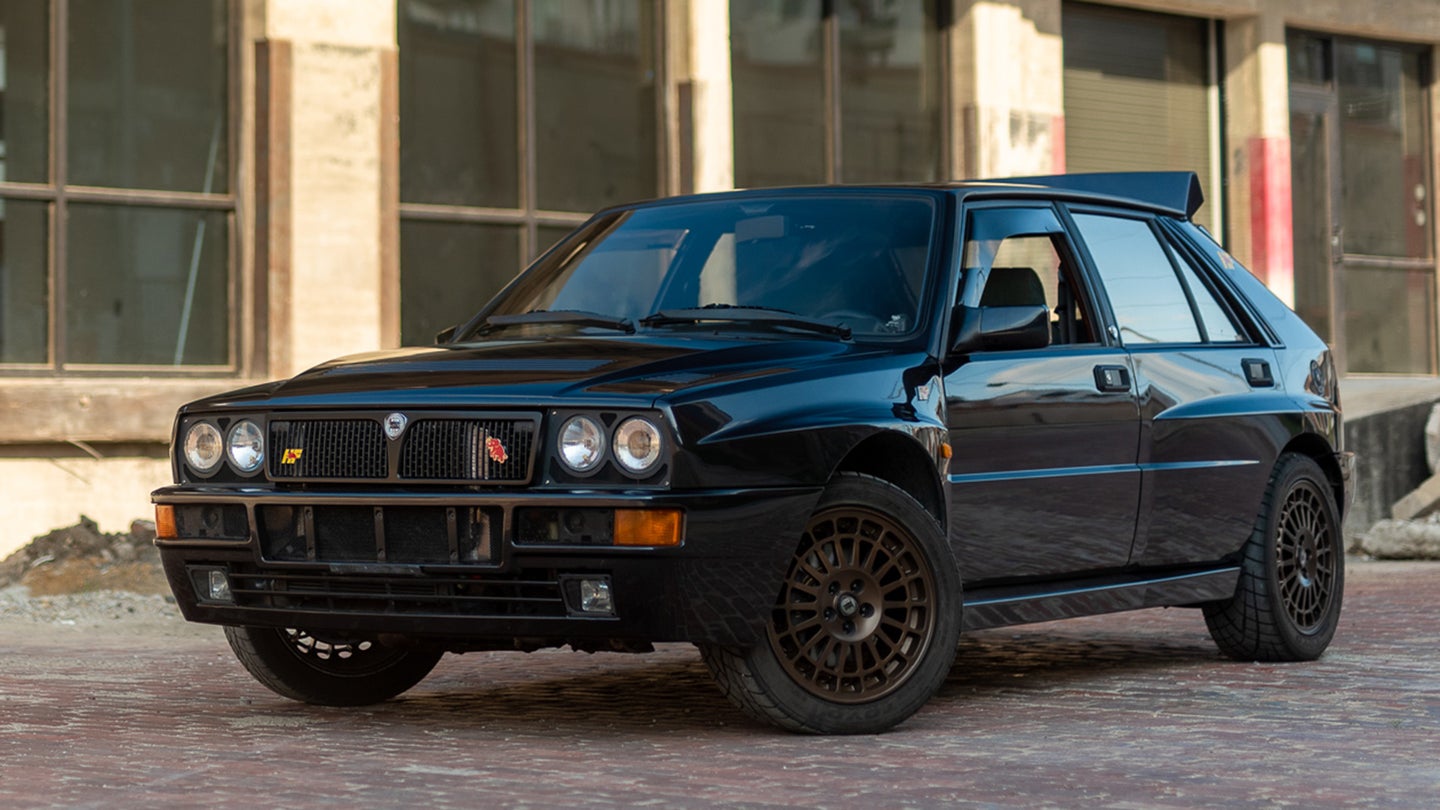 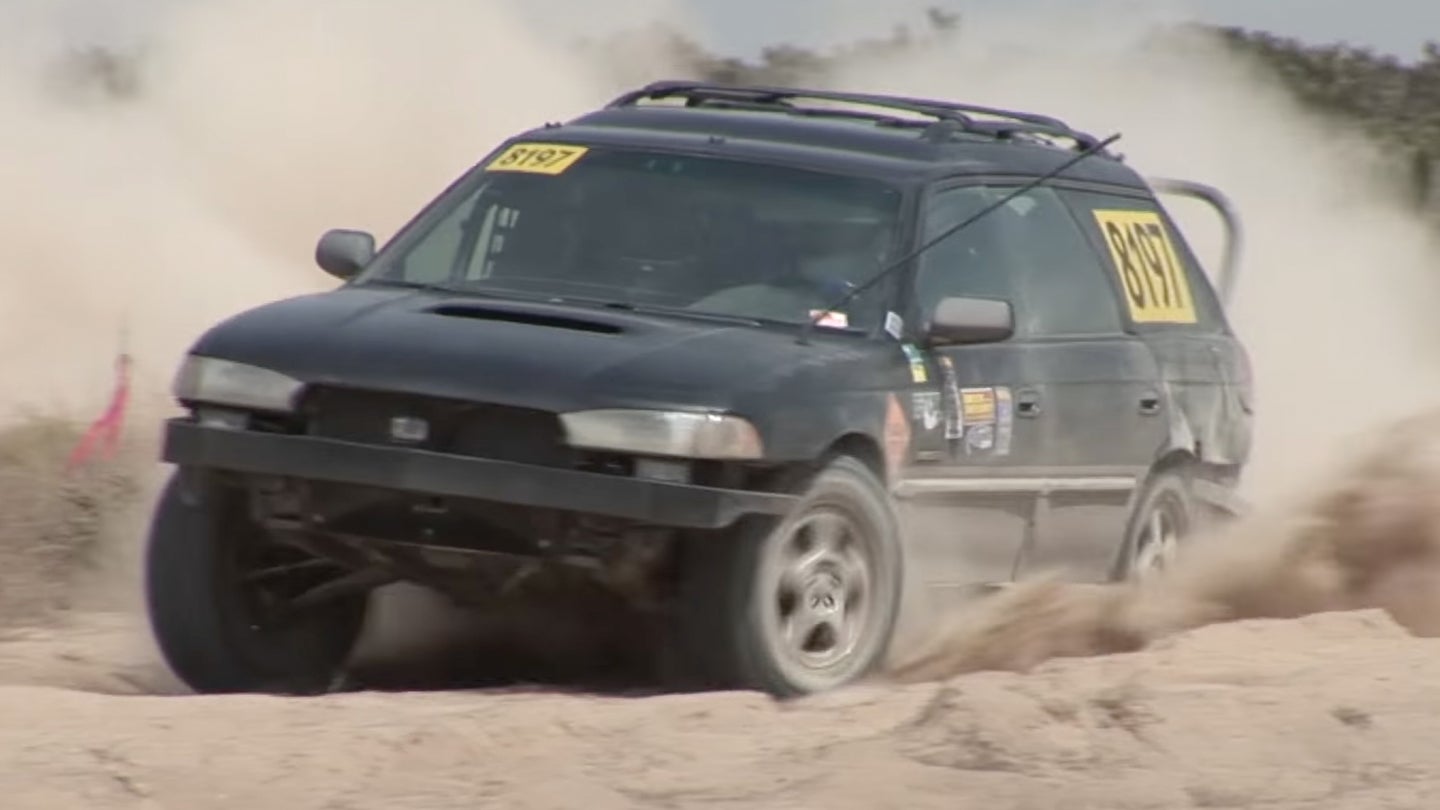 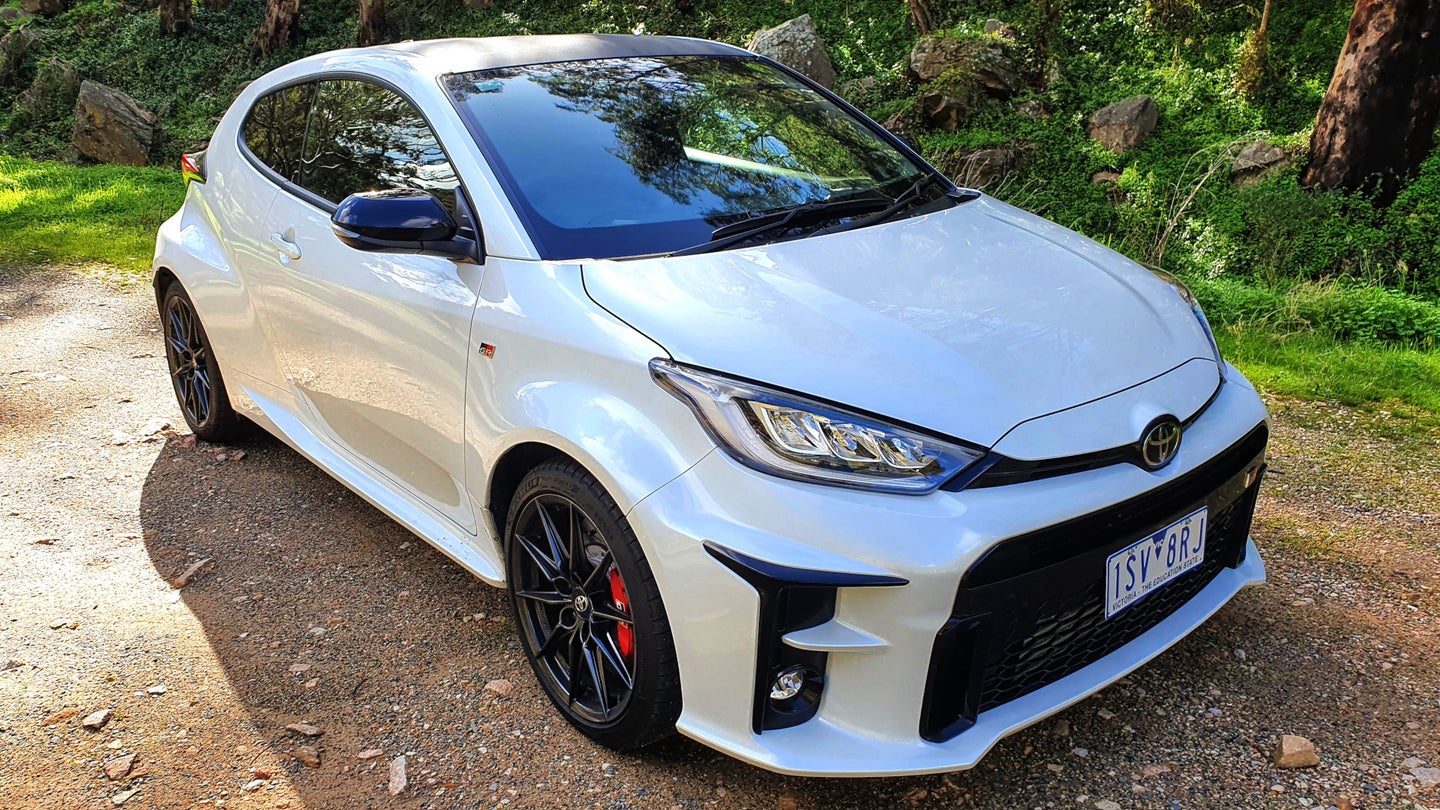