Spotted by 'Ring regular Automotive Mike on YouTube, the higher-performing 'Vette can be seen positively howling around Germany's most famous racetrack. As expected, the C8 Z06 makes a higher-pitched noise more reminiscent of a European exotic than your typical American V8. It wails while the regular C8 bellows.

Even on mute, though, the next Z06 is set to be quite the aggressive-looking thing, with a wider body, much bigger intakes in the front, and an unapologetic rear spoiler that one of our editors pointed out is shaped a lot like a unibrow (have fun unseeing that).

The flat-plane Corvette will be officially revealed later this fall and go on sale next year as a 2023 model. The aforementioned spec leak also alleges a displacement of 5.5 liters, 625 horsepower, and a sky-high redline of 9,000 rpm. A mid-engined, 625-hp Corvette that revs to 9k?

With the electric era is close, and, because gasoline is a finite resource, there's an expiration date for cars like this. But between this next Z06 and that new Nissan Z, I feel like the future of the fast car, at least in the short term, is still mighty bright.

Got a tip or question for the author about the upcoming Z06? You can reach them here: chris.tsui@thedrive.com 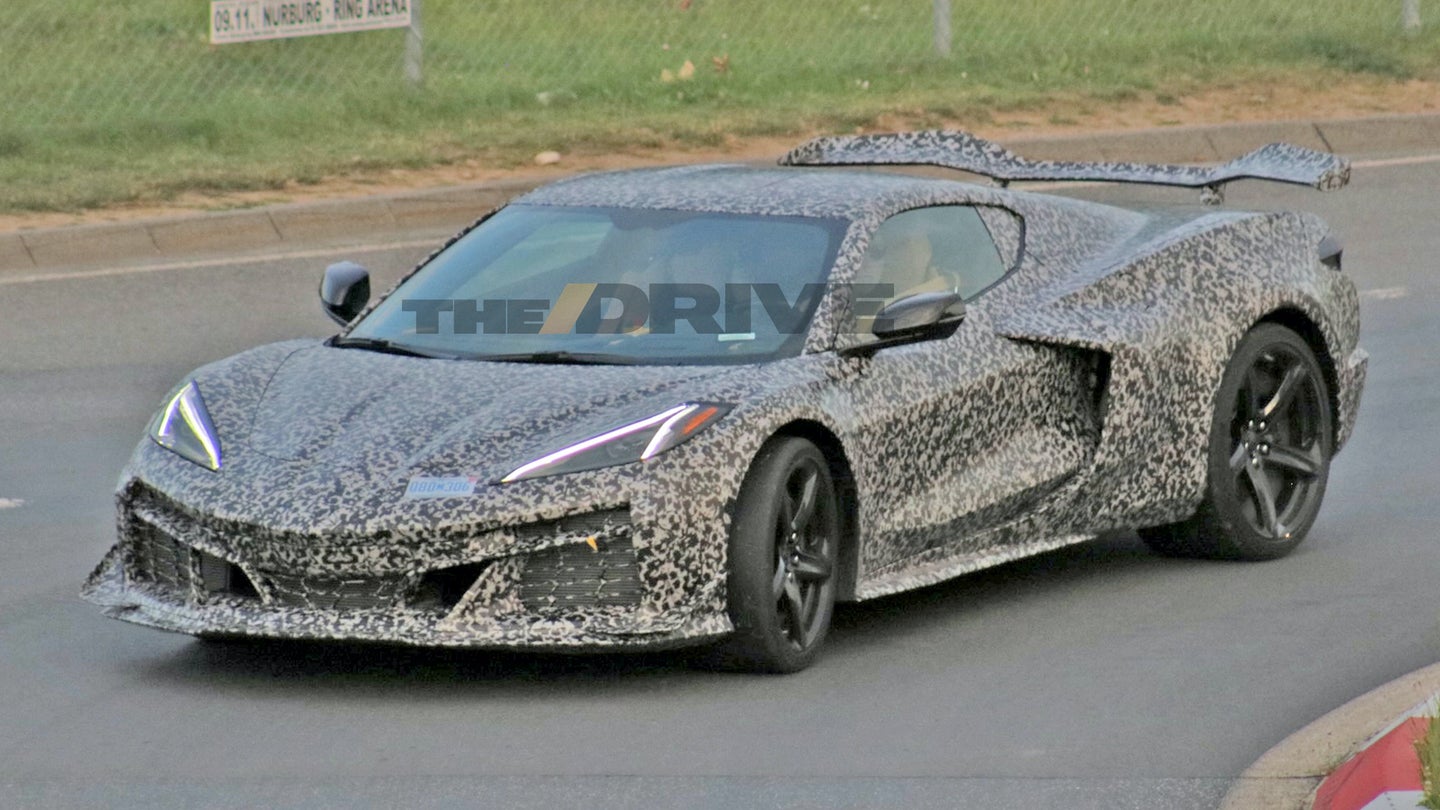 Chevy’s not hiding anything any more: This is the hellacious new “supercar” Corvette. 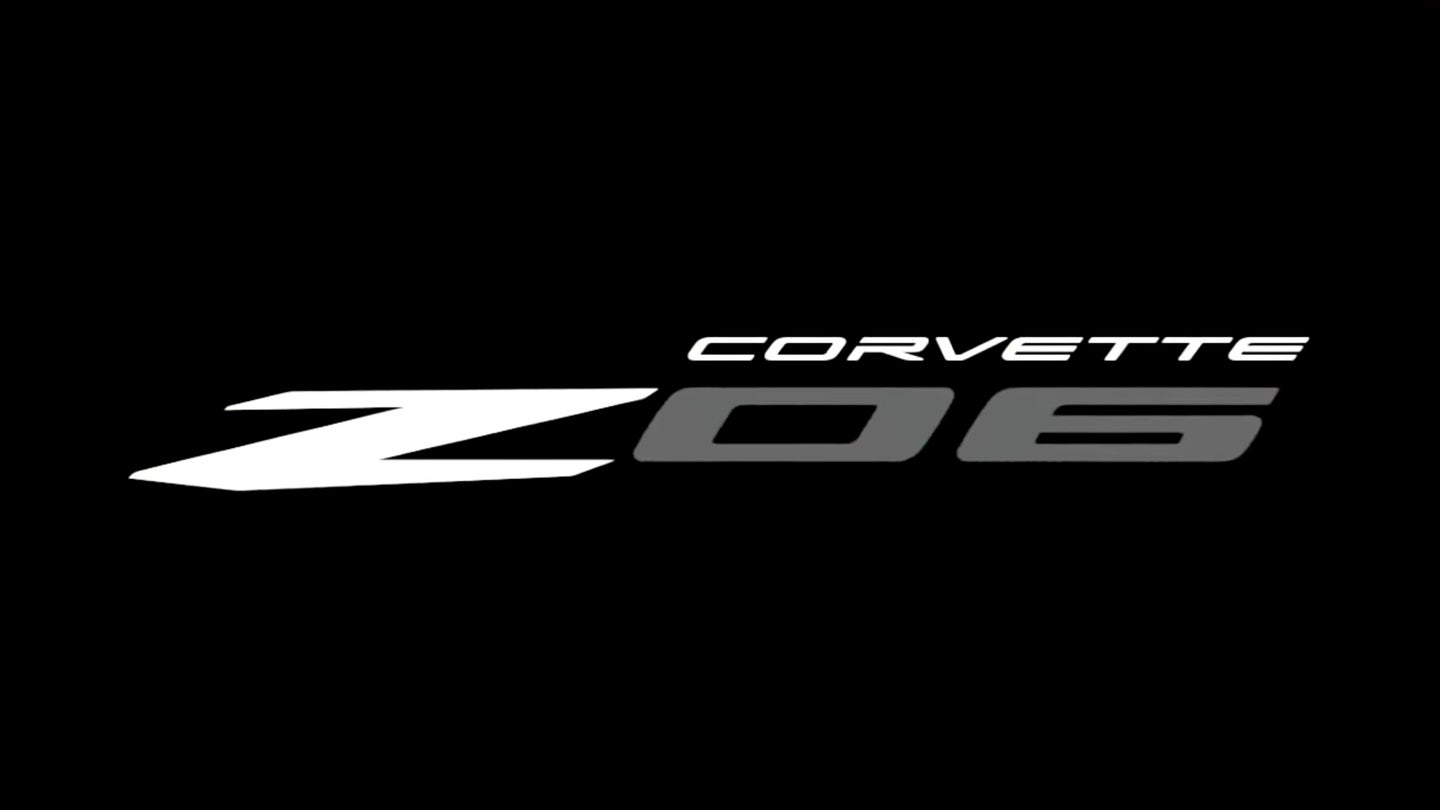 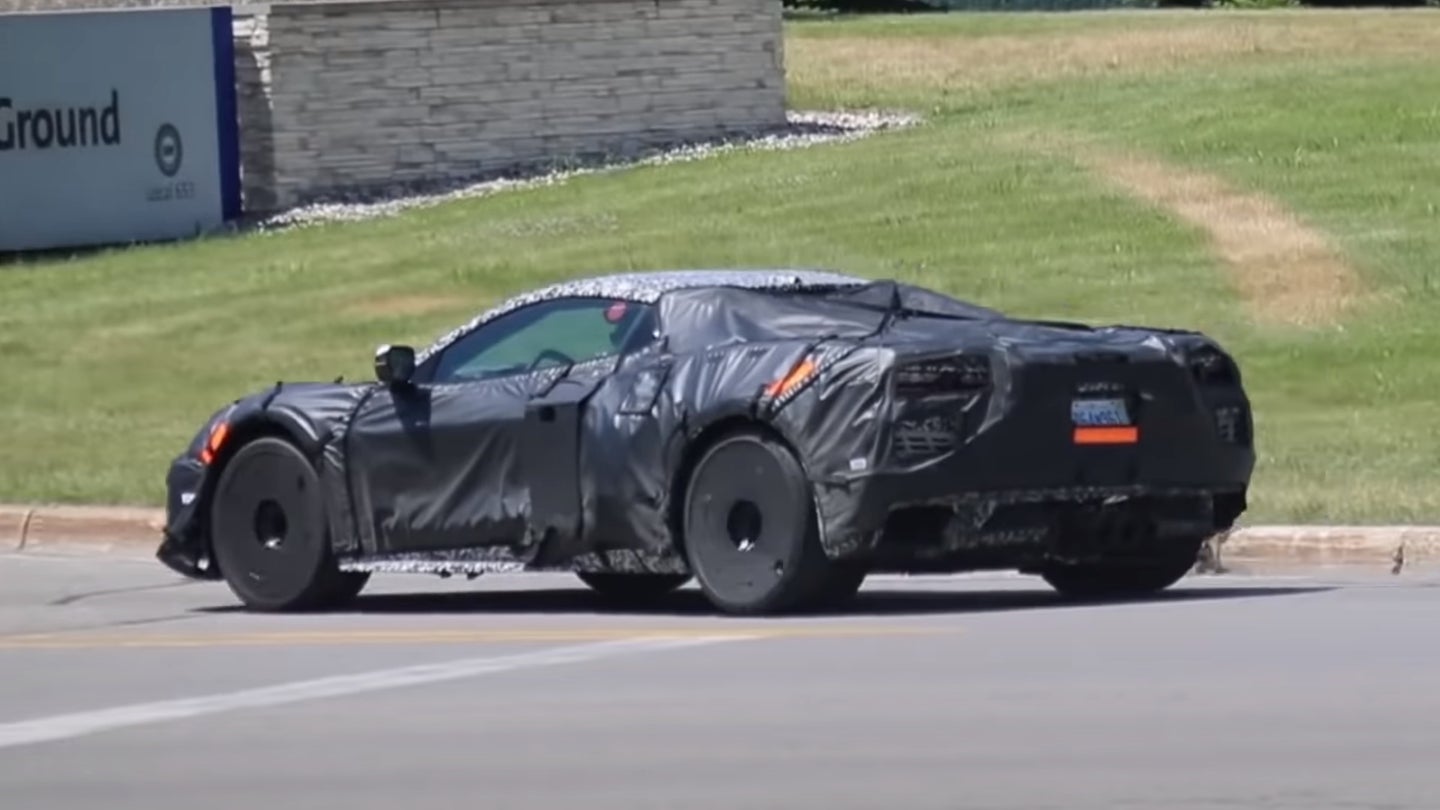