Guess car auctions haven't ruined the market forever after all. 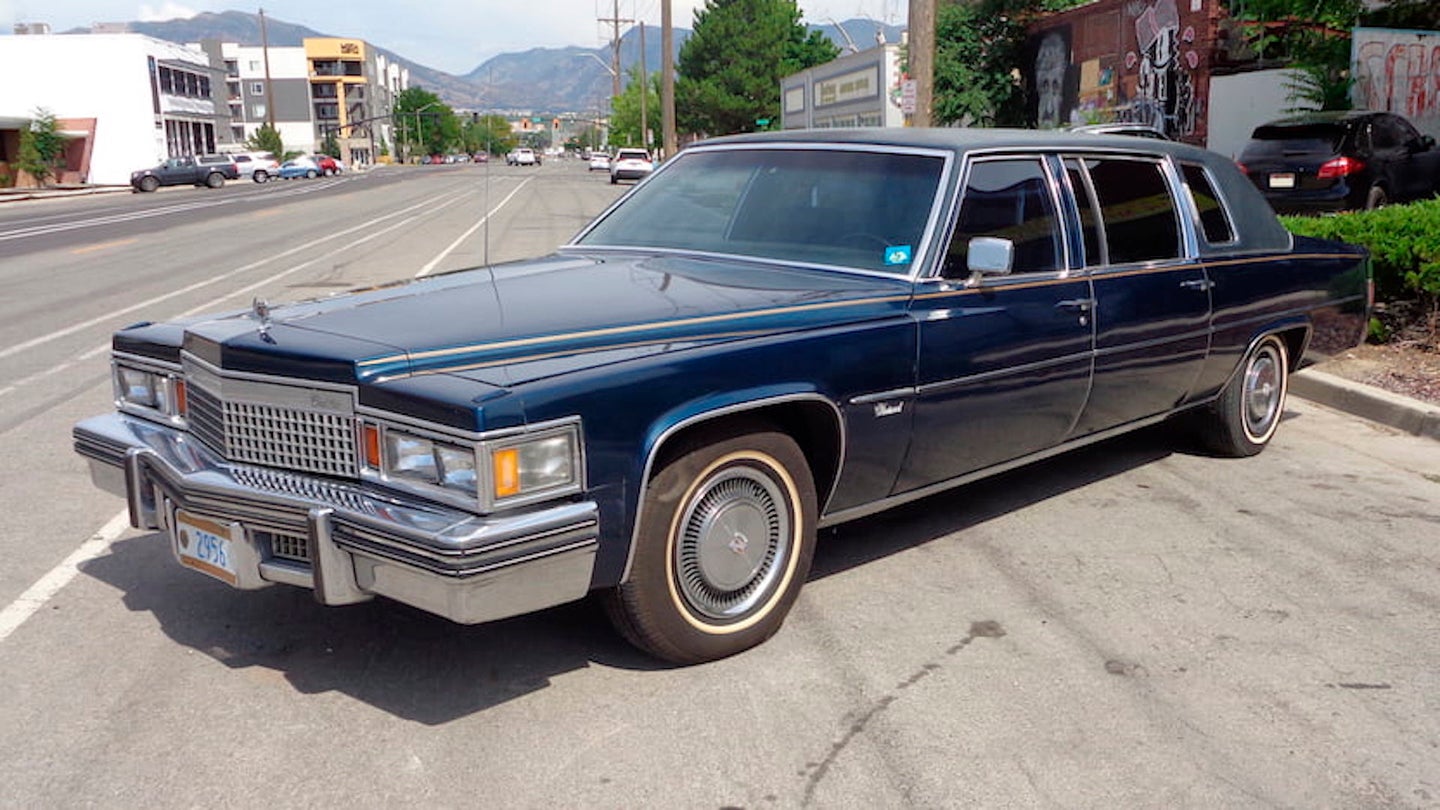 Monterey Car Week is a frenzy of financial irresponsibility with collectors spending a combined $343 million during the 2021 event. Not every auction ended with a record-setting high price, though. Crazed bidders glossed over a handful of cars, allowing them to sell for sums that, in this market, feel like highway robbery.

All three of the cheapest cars sold in Monterey were consigned by Mecum, which accounted for the 10 cheapest auction lots—most of which were motorcycles. As all hail from the Malaise period, none were highly sought-after, and because they were listed with no reserve, they simply sold for what people deemed they were worth. That was, for at least one buyer, so little as to be the deal of a lifetime.

What could be more '70s than chocolate brown paint over a tan interior? It's like a Butterfinger with wheels, only less crunchy. Maybe not much sturdier, though, as I'd trust its early fuel injection system about as much as I trust TV news.

Even so, if you find a more stylish car for five grand, I'll eat my hat.

This, the cheapest vehicle sold all week at Monterey, is almost the embodiment of Malaise. Its 7.0-liter V8 produced no more than 195 horsepower and 320 pound-feet of torque, pushing it from zero to 60 in who-gives-a-flip; it shouldn't accelerate sharply enough to spill drinks on the back-seat bar in the first place. Back there is an eight-track tape player, a color TV, and a plush bench seat that I can almost smell just looking at it, bringing back memories of—actually, let's not go there. I'm not that kinda guy anymore.

Yes, it's so big someone's tried to gerrymander its interior. Yes, it's heavier than a Tesla Model S Plaid. And yes, its 7.5-liter V8 is tuned worse than a street mall piano, producing barely 200 horsepower and returning a reported zero-to-60 time of 10.8 seconds and just 10 mpg. But damn, it doesn't even have 4,200 miles on the clock; it's practically a brand-new Lincoln. And for $2,750, you couldn't ask for much more.

Bought a nicer car for $5,000 and have a bet to collect on? Speak up here: james@thedrive.com